Google files Fi trademark in Canada, but don’t get too excited 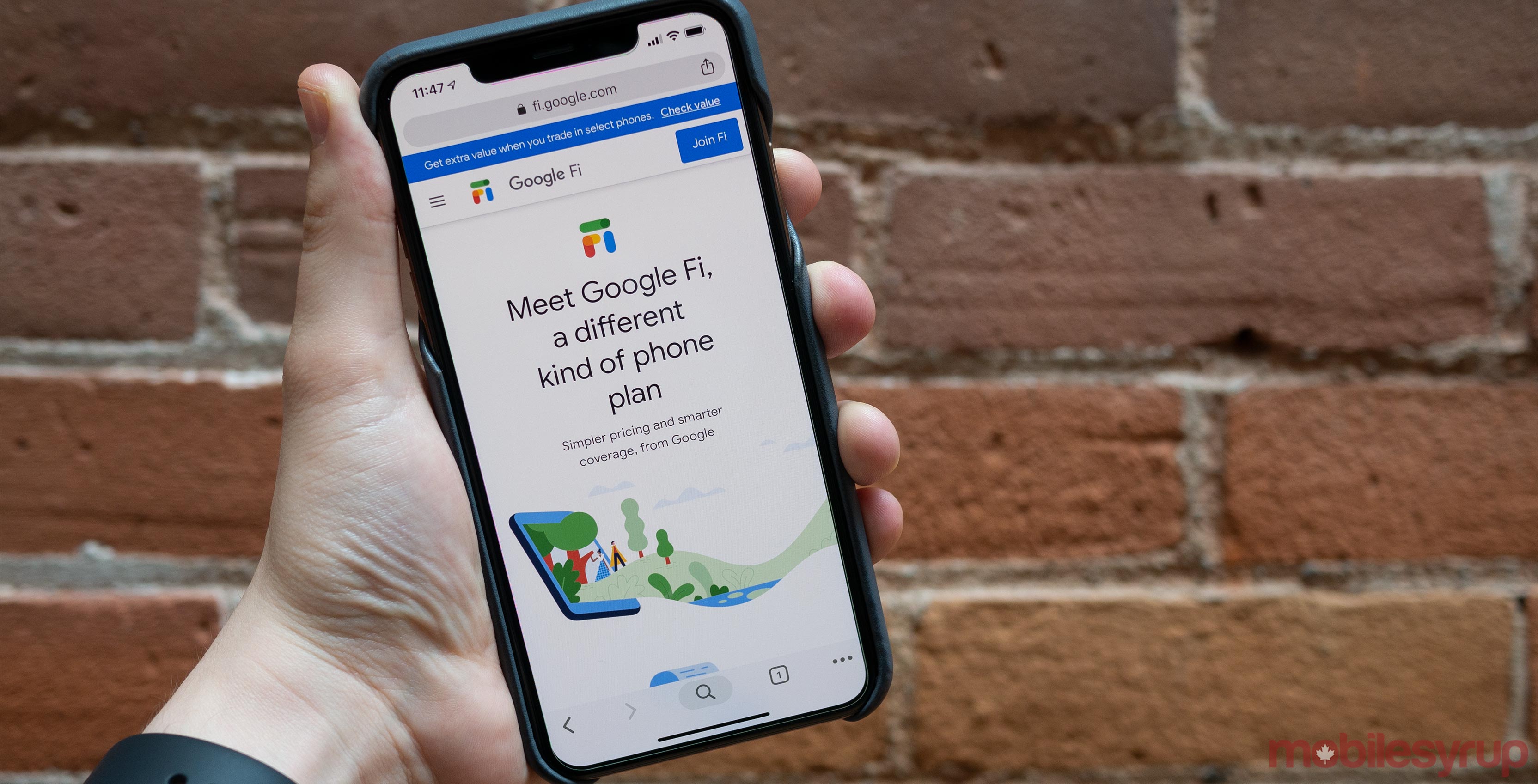 A trademark for Fi has been filed by Google in the Canadian Intellectual Property Office — don’t get excited yet though.

Google first launched Fi back in April of 2015 exclusively for its Nexus 6 smartphone. Support for additional devices like the Pixel and Pixel XL was eventually added in 2016, followed by a rebrand from ‘Project Fi’ to ‘Google Fi’ in 2018.

In the U.S. a subscription to Fi is priced at $20 USD per month for unlimited calling and messaging. Additionally, users pay for each megabyte of data up to a maximum of 6GB (about $60 USD), with free data beyond that.

It’s possible, though unlikely, that Google could have reached an agreement with a major Canadian carrier like Bell, Telus or Rogers regarding Fi’s launch in Canada.

The trademark for Google Fi was filed on January 24th, 2019 and is listed as a ‘Word Mark.’ The Statement description regarding ‘Goods’ reads as follows:

As with every trademark filing, this doesn’t necessarily mean Fi is coming to Canada. Google filing a Fi related trademark in Canada could be the tech giant just protecting its intellectual property.