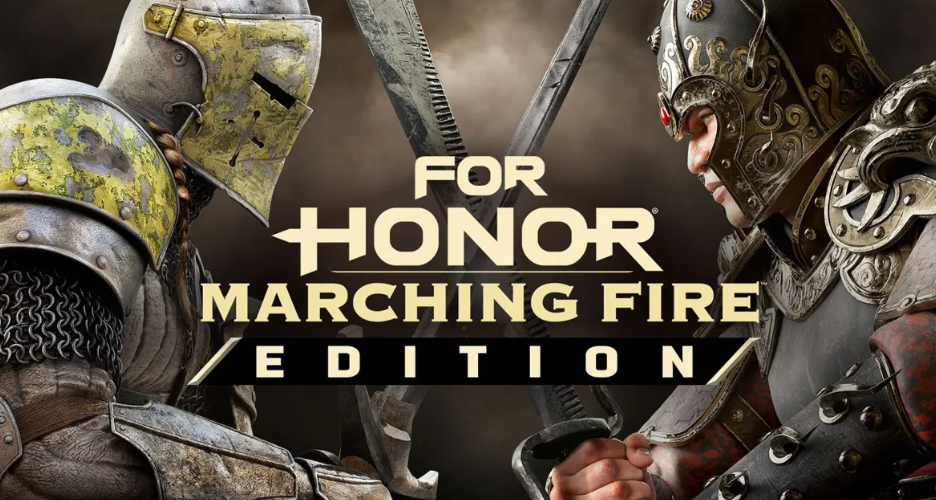 Normally, these come in two waves and now, the company has revealed what’s hitting Game Pass in the first half of June. Notably, Assassin’s Creed Origins and For Honor were developed by Ubisoft Montreal. Additionally, Spacelines from Far Out is available on day one with Game Pass.

Here are the games leaving Game Pass on June 15th.

It’s worth noting that on June 12th Xbox and Besthesda will have a games showcase showing off some of the games coming in the future. At the event, I wouldn’t be shocked if they have more announcements for Game Pass in June.

Earlier, Xbox also announced what will be coming to Xbox Games with Gold this June as well.