The Legend of Zelda: Ocarina of Time added to the Video Game Hall of Fame 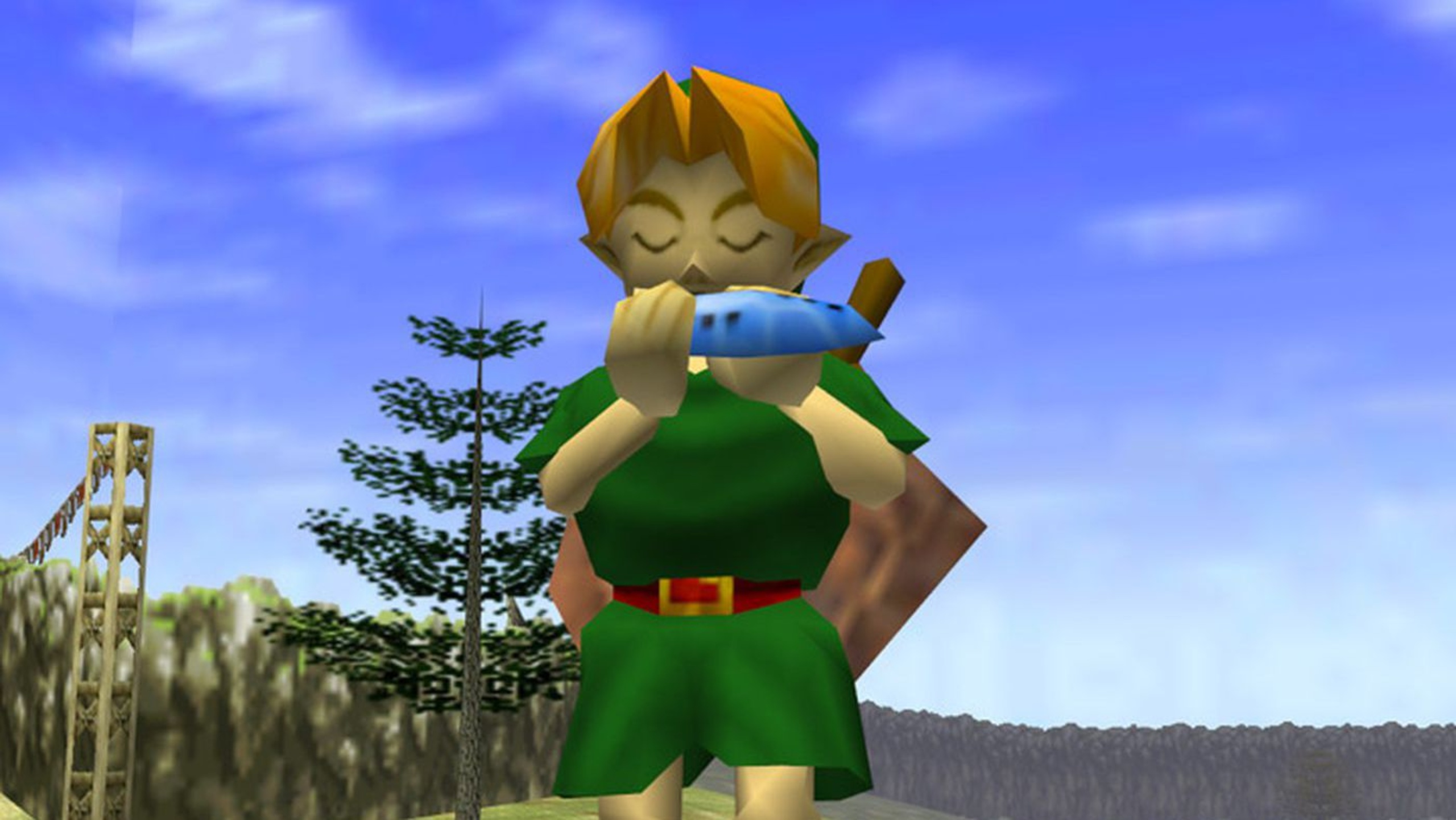 The Strong National Museum of Play has revealed the four titles being added to the Video Game Hall of Fame this year. 2022 sees Nintendo’s The Legend of Zelda: Ocarina of Time join the prestigious rankings alongside Ms. Pac-Man, Civilization and Dance Dance Revolution.

The Legend of Zelda: Ocarina of Time was released in November 1998 for the Nintendo 64. It’s the first 3D Zelda game and spawned a new direction for the previously top-down perspective franchise. While more than 20 years removed, fans still hold Ocarina of Time in high regard. The Legend of Zelda is currently playable on Nintendo’s Switch Online subscription service.

1981’s Ms. Pac-Man comes off the heels of the original Pac-Man and its impact is still felt today. In hindsight, Ms. Pac-Man’s promotion of women in gaming still influences the industry today.

Dance Dance Revolution and Sid Meier’s Civilization are both incredibly influential in their own right. DDR is a mainstay in arcades and many player homes. Civilization was first in the running for finalist in 2016 and again in 2019.

Over the many years, The Strong National Museum of Play inductions includes DOOM, Pong, Grand Theft Auto 3, The Legend of Zelda and The Sims. Space Invader, Tetris, Pac-Man, and Final Fantasy VII are also on the list.

Source: The Strong National Museum of Play Via: Engadget