The Overwatch 2 beta is now available on PC 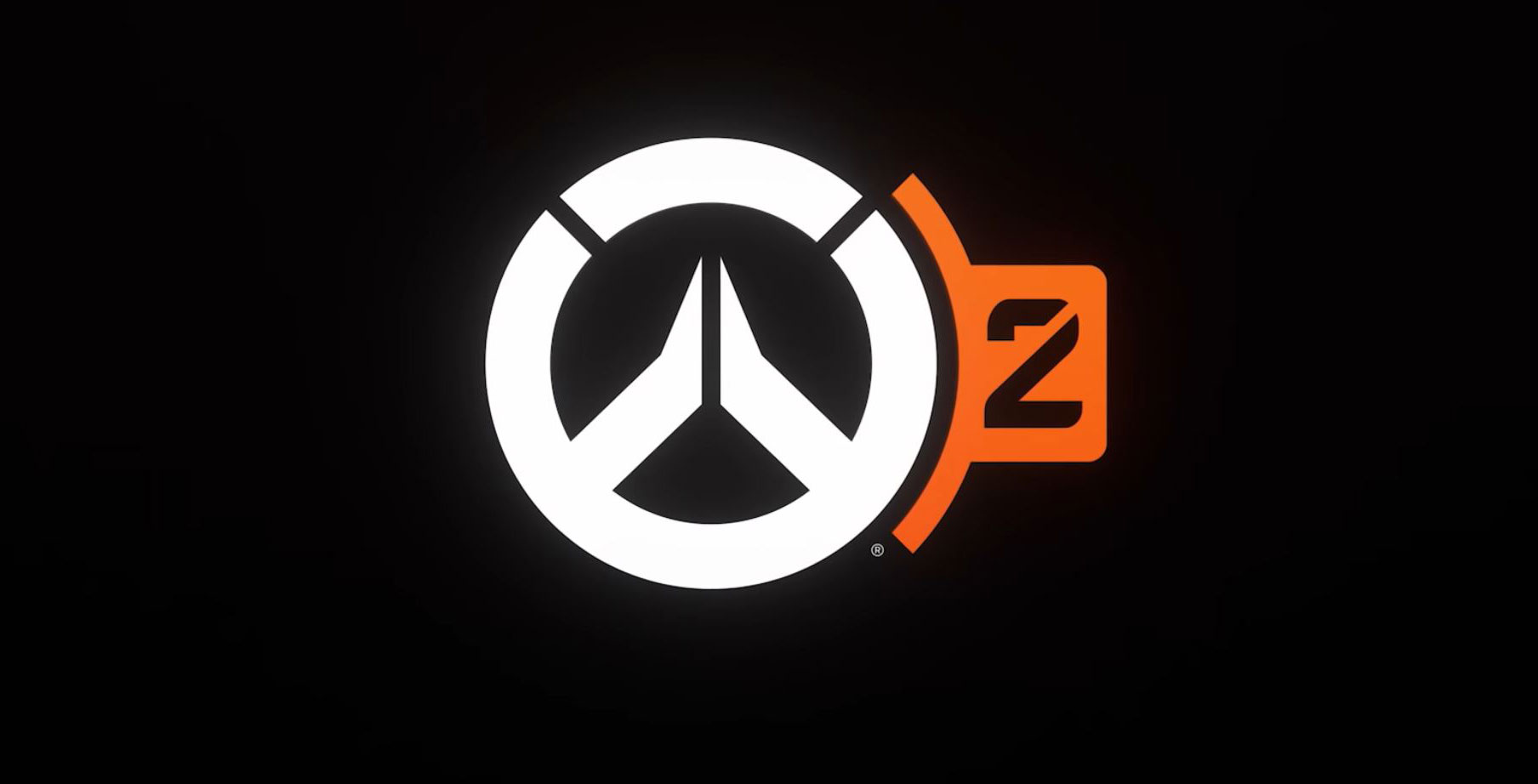 While the player-versus-environment portion of Overwatch 2 isn’t ready yet, the game’s player-versus-player closed beta is up and running, and some players have noticed a very Canadian🇨🇦 reference on Toronto’s ‘New Queen St’ map.

In case you were unaware, Kim’s Convenience is more than just a store featured in a CBC sitcom. It’s an actual storefront on Queen St. East in Toronto, so it’s great to see this easter egg in the Overwatch 2 map.

Shoutout to @PlayOverwatch for including a reference to Kim's Convenience in their Toronto map for Overwatch 2!

The Overwatch 2 Beta is now available for PC players. If you weren’t invited to the beta via email, you can still watch Overwatch players on Twitch to get guaranteed access to the beta.

At the time of writing, more than 1.4 million viewers are watching Overwatch on Twitch, which is the most viewership the game has attracted in years.

Several Canadian players have dusted off their keyboards to stream the new beta, such as retired Overwatch League players like ‘XQC’ (who previously leaked that he had the Alpha access) ‘Surefour,’ ‘Seagull’ (these three players were once part of the Canadian national Overwatch team) and players like ‘KarQ’ (Toronto Defiant), Pokimane, Warn and more.