5G smartphones hit a milestone in January, thanks to Apple 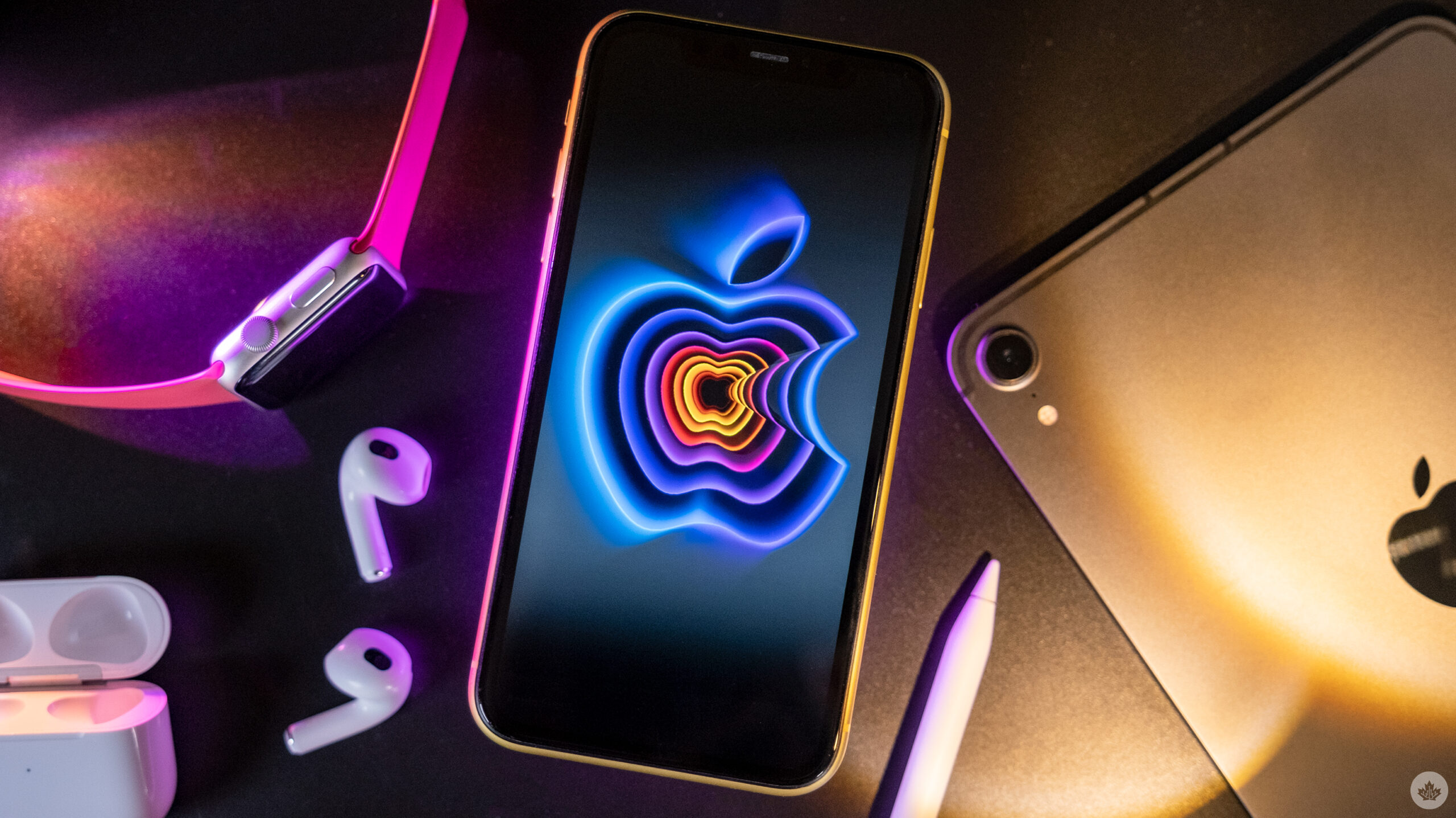 5G smartphones accounted for more than half of all phone sales for the first time in January, and Apple played a significant role in achieving the milestone.

According to data collected by research firm Counterpoint, sales in China, North America and Western Europe allowed 5G smartphones to represent 51 percent of all sales.

Apple represented 37 percent of the 5G sales in January. Samsung represented 12 percent, Xiaomi and Vivo had 11 percent each, and Oppo 10 percent.

The report notes North America and Western Europe saw a “natural increase in the sales penetration of 5G smartphones” after Apple shifted to 5G through the iPhone 12 series in October 2020.

These regions will continue to grow 5G smartphone sales given the demand of iOS users wanting to upgrade to 5G and iPhone users looking to upgrade their devices in general. The average replacement cycle for iPhones is four years, the report notes.

Apple launched a new iPhone series running on 5G earlier this month. The iPhone SE series features a powerful chip packaged in an iPhone 8 like design. It’s priced at $579, relatively lower than the company’s past new phone releases, making it easier for people to enter the 5G market. A full review of the iPhone SE is available here.