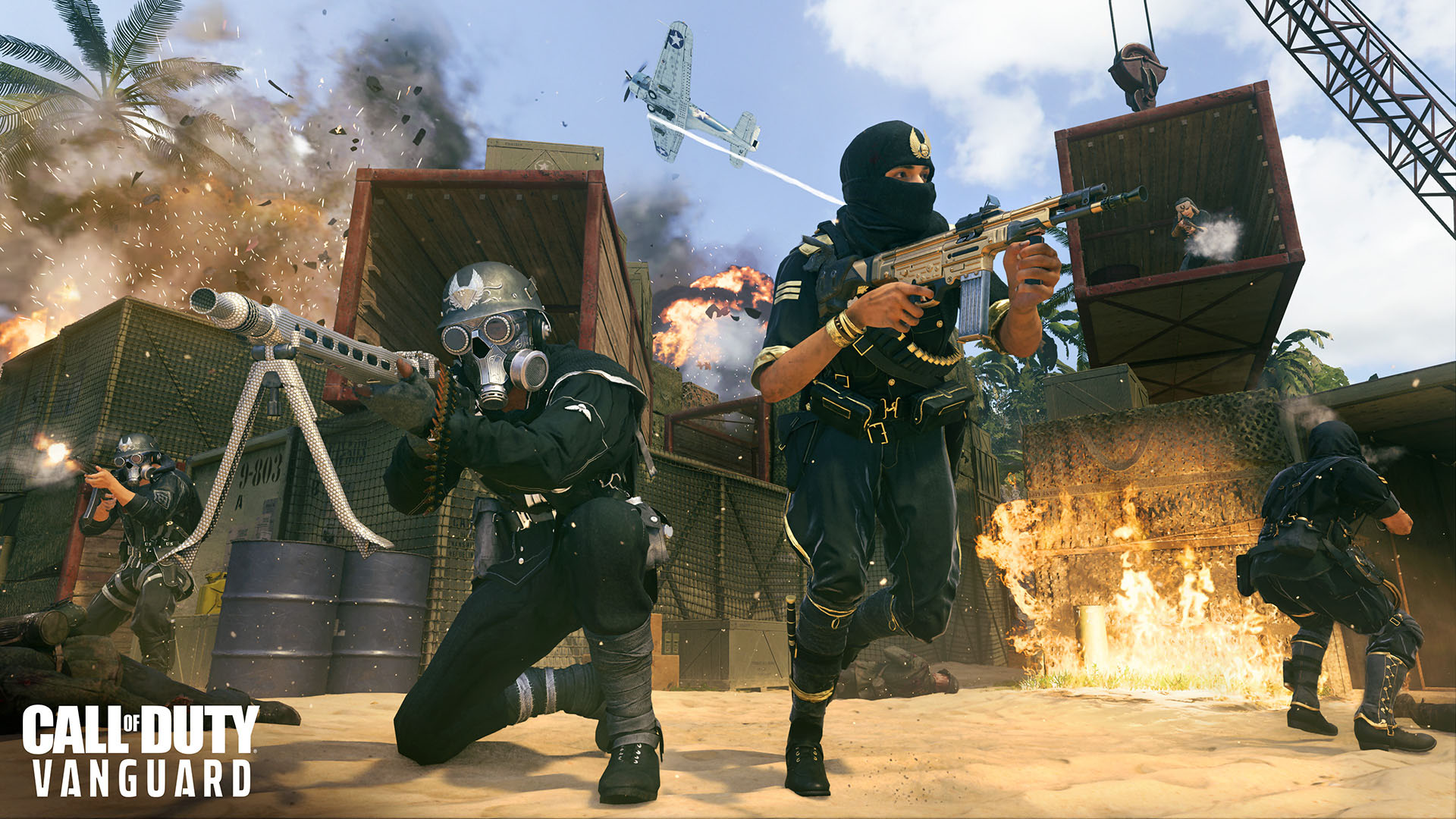 Microsoft has confirmed that it plans to continue developing Activision franchises for PlayStation platforms.

In a recent blog post focused on upcoming changes to its store likely tied to regulatory restrictions surrounding Microsoft’s acquisition of Activision Blizzard, the tech giant cites Call of Duty as an example of a series that will be on PlayStation “beyond the existing agreement and into the future.”

“To be clear, Microsoft will continue to make Call of Duty and other popular Activision Blizzard titles available on PlayStation through the term of any existing agreement with Activision,” says Microsoft. “And we have committed to Sony that we will also make them available on PlayStation beyond the existing agreement and into the future so that Sony fans can continue to enjoy the games they love. We are also interested in taking similar steps to support Nintendo’s successful platform. We believe this is the right thing for the industry, for gamers and for our business.”

Phil Spencer, Microsoft’s head of all things Xbox, has previously stated that the company will honour existing publishing agreements, but this is the first definitive information we’ve seen regarding future plans. Previously, there was a widespread belief that the series would go exclusive to Xbox and PC following 2023. Rumours surrounding the Call of Duty series indicate that Modern Warfare 2 will release in 2022, while Call of Duty: Warzone 2 a new unknown Call of Duty title will drop in 2023.

Microsoft also mentions that it plans to continue supporting Nintendo hardware, and says that it won’t force PC users to purchase games through its own app stores.