While Samsung hasn't officially announced a reveal date for the S22 series, previous leaks have indicated that we might get our first look at the device at Samsung's Unpacked event on February 8th or 9th 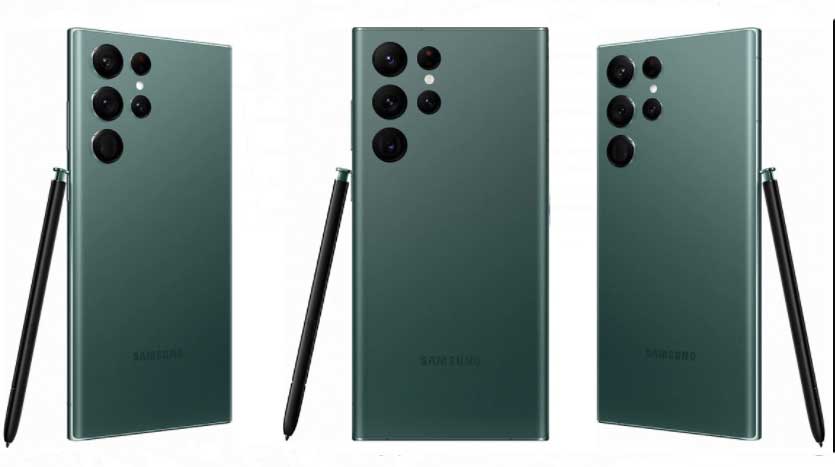 We already know quite a bit about the upcoming Samsung Galaxy S22 lineup through leaks, including the fact that the S22 Ultra will likely feature less RAM than its predecessor.

However, leakers have been relatively quiet about the device’s colours — at least until now. Often-reliable leaker Evan Blass has shared several reported press renders that show the S22 series in its full glory.

Check out the images below: 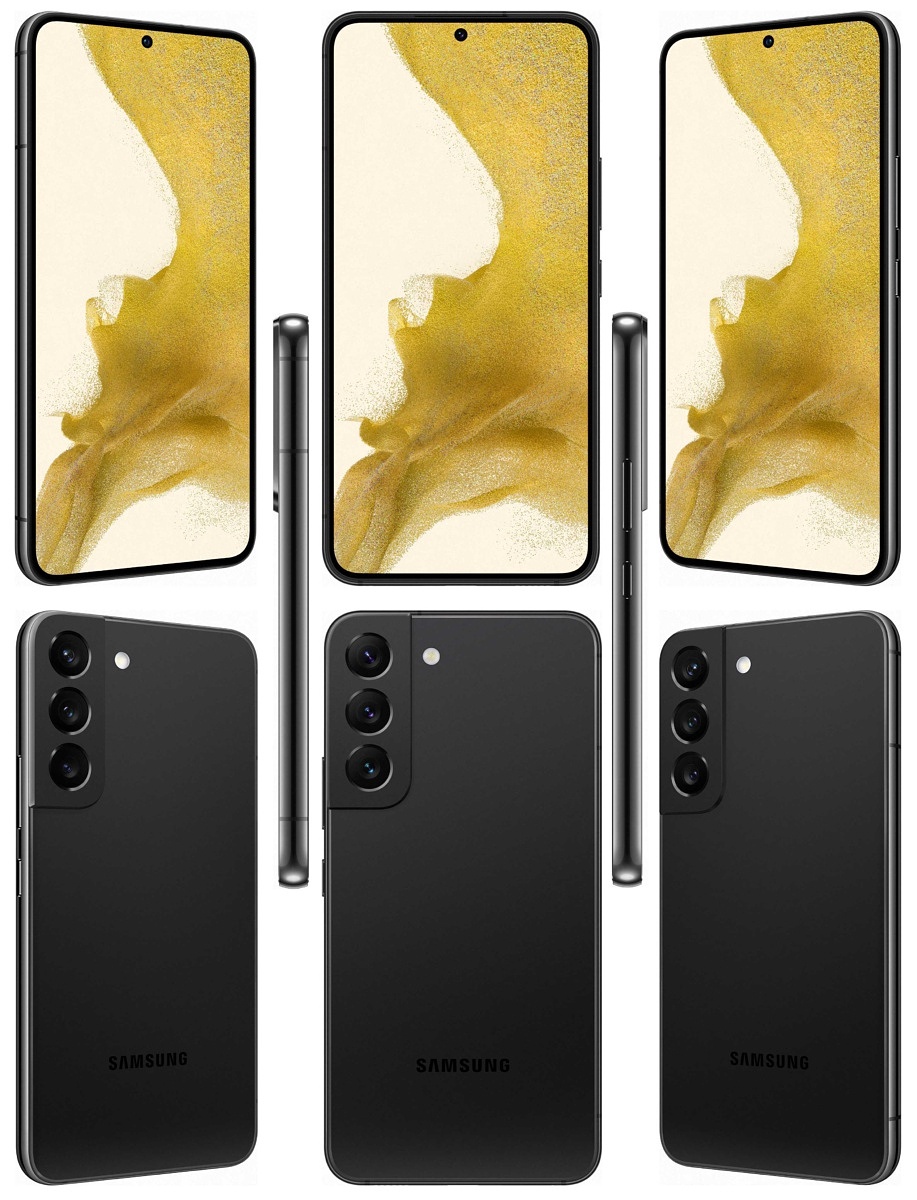 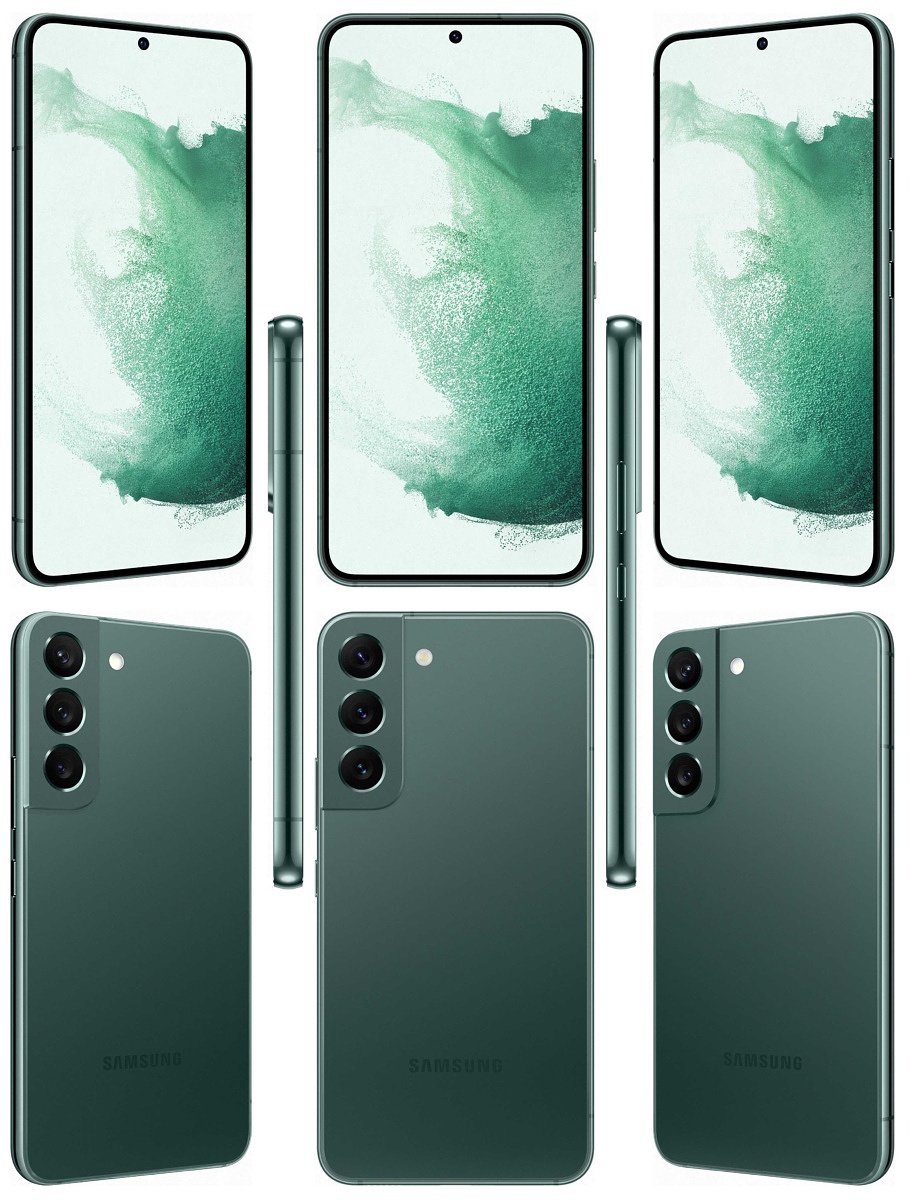 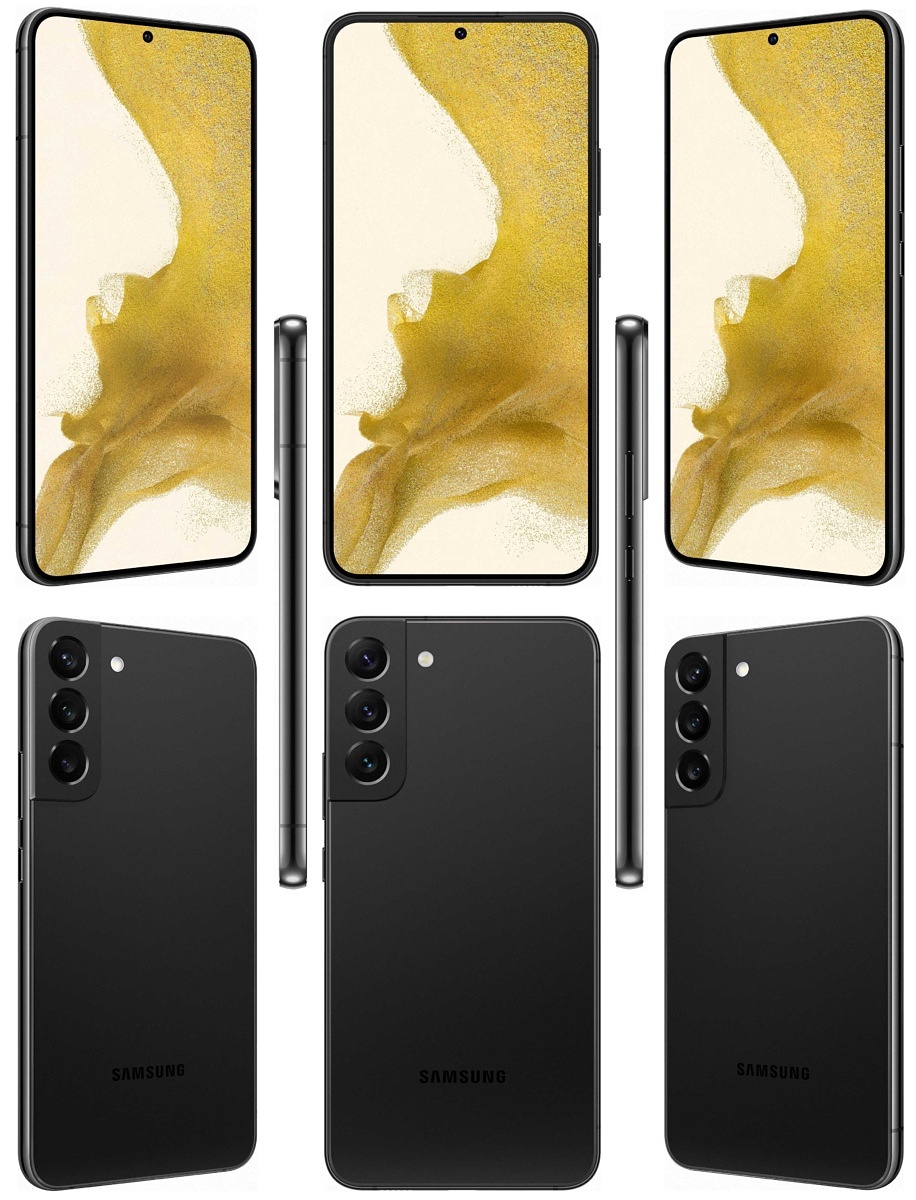 The Samsung Galaxy S22 and S22 Plus will reportedly be available in the same ‘Black,’ ‘Dark/Olive Green,’ ‘Pink’ and ‘White’ colourways, while the larger S22 Ultra will offer the same shades and a darker pink variant.

From what we know so far, the Samsung’s Galaxy S22 Ultra will feature a Snapdragon 8 Gen 1 processor, up to 12GB of RAM, 512GB of storage and work with an S Pen. The other S22 models reportedly lack the S Pen support, sport an S21-like design with three cameras and feature the same Snapdragon 8 gen 1 chipset as the S22 Ultra.

While Samsung hasn’t officially announced a reveal date for the S22 series, previous leaks have indicated that we might get our first look at the device at Samsung’s Unpacked event on February 8th or 9th.