Looks like it's time for the Galaxy S22 series 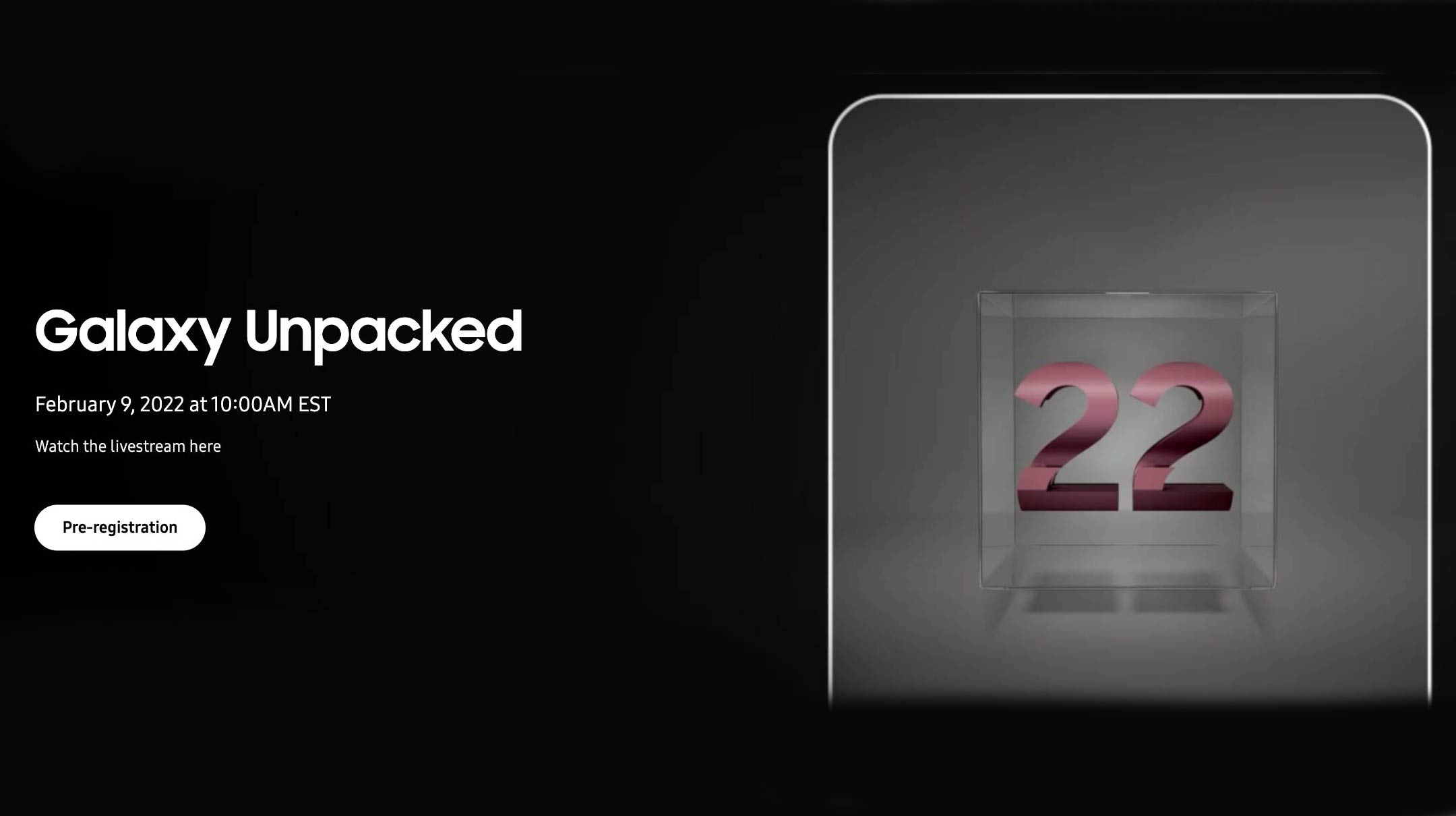 Samsung has finally confirmed the launch date and time for the Galaxy Unpacked event, February 9th at 10am ET/7am PT.

The invitation doesn’t reveal very much about the upcoming phone but has the tagline “The Epic Standard” and features both an S and a 22 in invite the animation.

With that, we expect Samsung to unveil the Galaxy S22 series and the Galaxy Tab S8 series going off previous rumour.

In fact, earlier today the well-known Evan Blass has leaked the Galaxy S22 series in a rainbow of colours. According to previous leaks, the Samsung’s Galaxy S22 Ultra will feature a Snapdragon 8 Gen 1 processor, up to 12GB of RAM, 512GB of storage and work with an S Pen. The other S22 models reportedly lack the S Pen support, sport an S21-like design with three cameras and feature the same Snapdragon 8 gen 1 chipset as the S22 Ultra.

We won’t know for sure until Samsung officially unveils the Galaxy S22 series and the Galaxy Tab S8 series.