This is one day later than previous rumours indicated 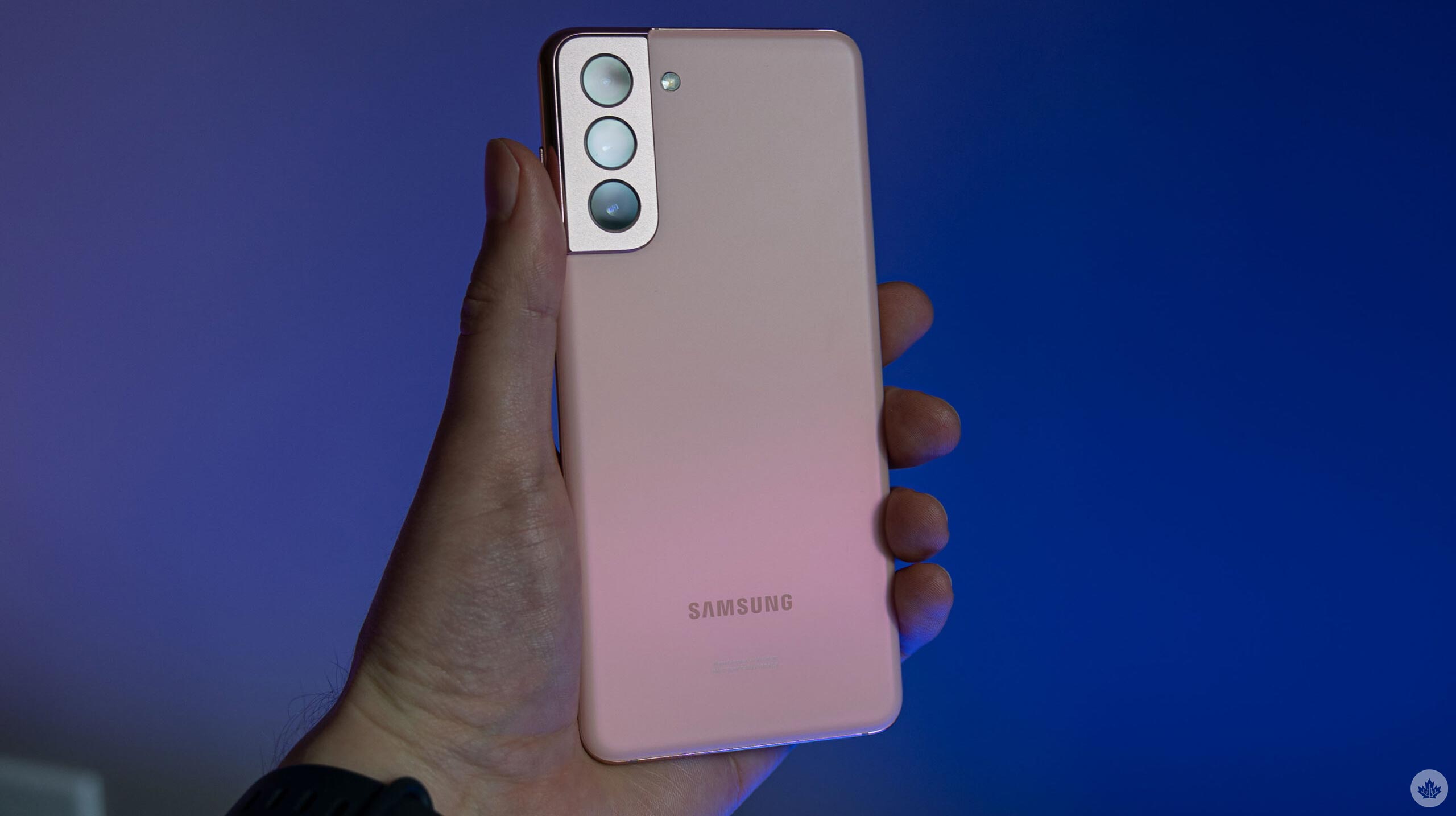 Samsung recently revealed an Unpacked event is coming but didn’t set a specific date for the keynote. Rumours previously indicated that the event would take place on February 8th. However, information from reliable tipster Ice Universe suggests the S22 series will instead be revealed on February 9th.

Ice Universe reportedly made the post on the China-based microblogging site Weibo, stating that the Galaxy S22 series will launch on February 9th alongside the Galaxy Tab S8.

However, Digital Daily says that the phone series will launch on February 8th, with the devices releasing on February 24th.

Rumours indicate Samsung’s Galaxy S22 Ultra will feature a Snapdragon 8 Gen 1 processor, up to 12GB of RAM, 512GB of storage and work with an S Pen. The other S22 models will lack the S Pen, sport an S21-like design, a trio of cameras, and the aforementioned Snapdragon 8 gen 1 chipset.

Samsung will likely unveil the official launch date for the Galaxy S22 series in the coming weeks.