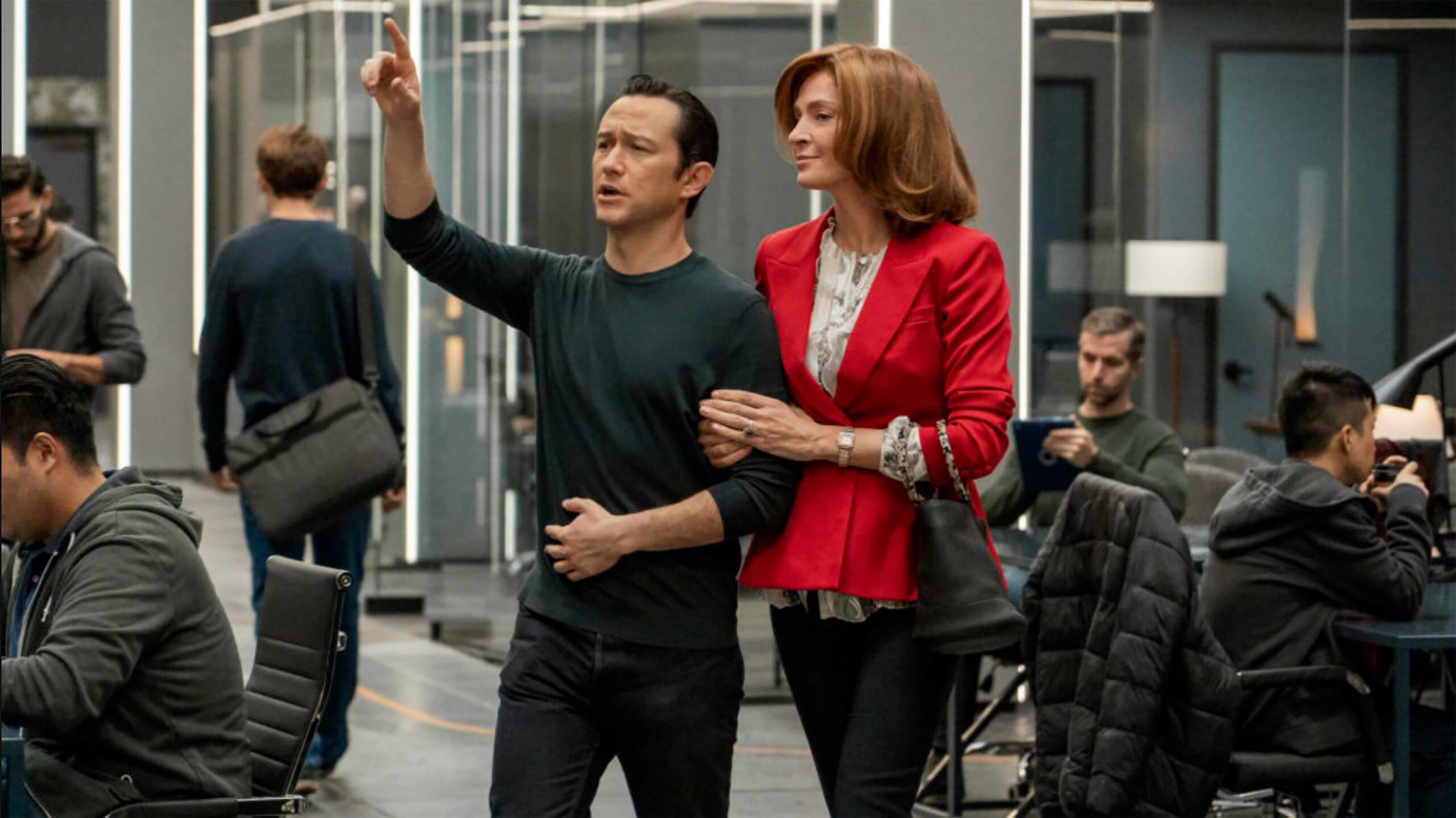 Bell has revealed everything that’s hitting its Crave streaming service in February.

Highlights include the Steven Soderbergh thriller KIMI (hitting Crave the same day as HBO Max in the U.S.), Super Pumped: The Battle for Uber with Joseph Gordon-Levitt, James Wan’s horror film Malignant and the second season of Raised by Wolves.

See below for February’s full list of new movies and shows:

We’ve separated the different shows and movies by which tier of Crave they fall within. Crave has three tiers: Crave Mobile for $9.99 (only mobile devices), a basic Crave for all devices (includes HBO content) and a $5.99 Starz add-on for both.

The full list of what hit Crave in January can be found here.