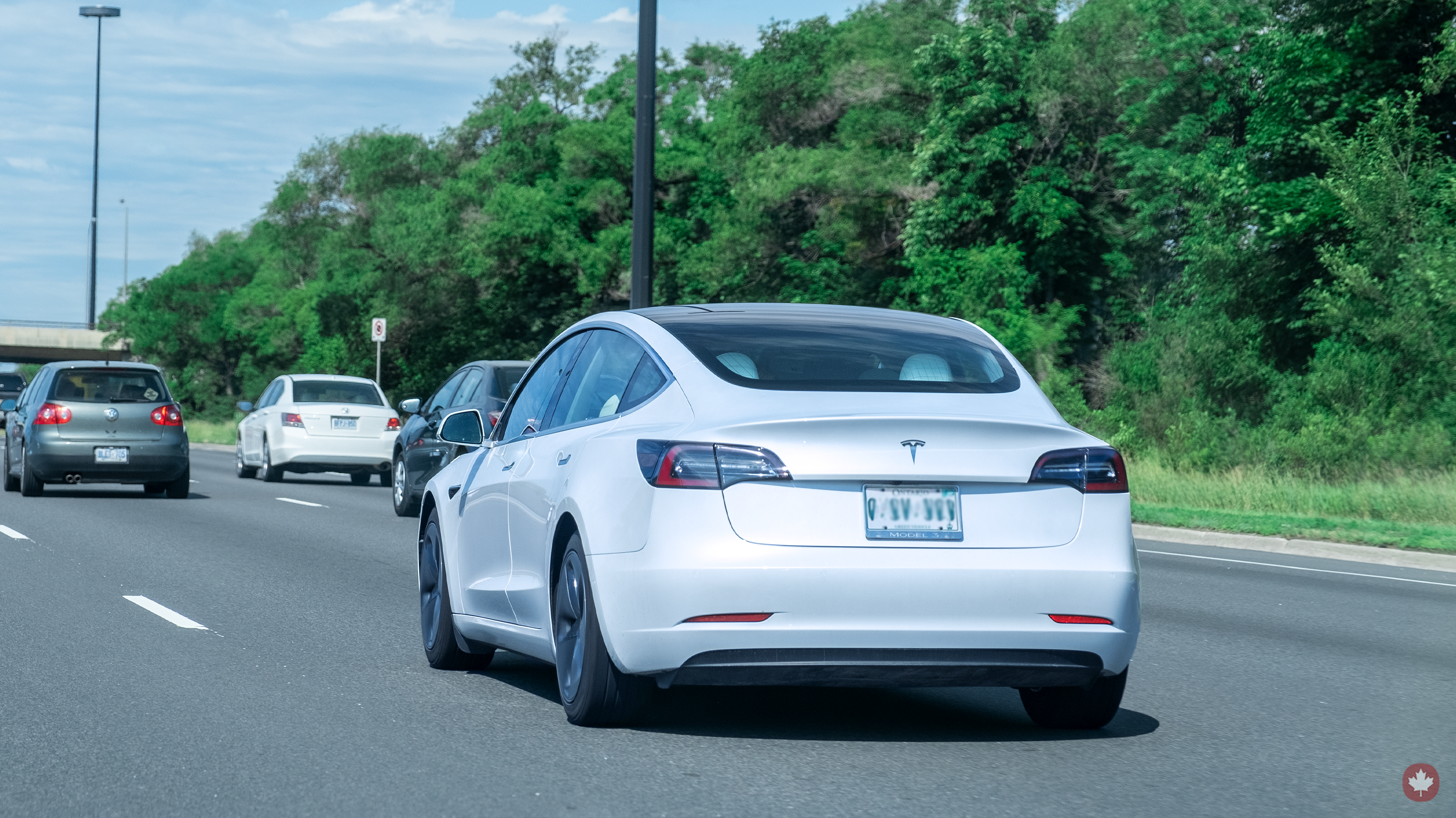 A California Tesla owner has been charged with two counts of vehicular manslaughter over a 2019 incident in which his car, which was running on Autopilot, killed two people.

This makes the driver, 27-year-old Kevin George Aziz Riad, the first person to be charged in an accident involving Tesla’s Autopilot self-driving car system. According to prosecutors, the Model S vehicle, as operated by Aziz Riad, had run a red light and slammed into another car, killing the two passengers.

While Autopilot can control steering, speeding and braking, Tesla says drivers still need to keep their eyes on the road and hands on the wheel at all times. Therefore, the U.S.’ National Highway Traffic Safety Administration considers the system “partially automated,” especially as Tesla hasn’t included driver-monitoring systems like eye tracking. Some drivers nonetheless think they can sleep while the car goes drives itself, such as a 20-year-old B.C. man whose Model S was clocked at 140km/h while he napped behind the wheel.

Outside of the Aziz Riad case, the NHTSA has been investigating more than a dozen incidents involving Tesla vehicles that have crashed into vehicles. In September, the agency required that automakers report serious crashes within one day of learning of them, although road safety advocates have warned that “basic safety issues” need to be addressed before full self-driving is enabled.

A beta for Full Self Driving is expected to come to Canada within two to four weeks.

Via: The Associated Press