The Cybetruck-shaped Cyberwhistle listed for 300 DOGE, which is about $71 CAD, sold out quick 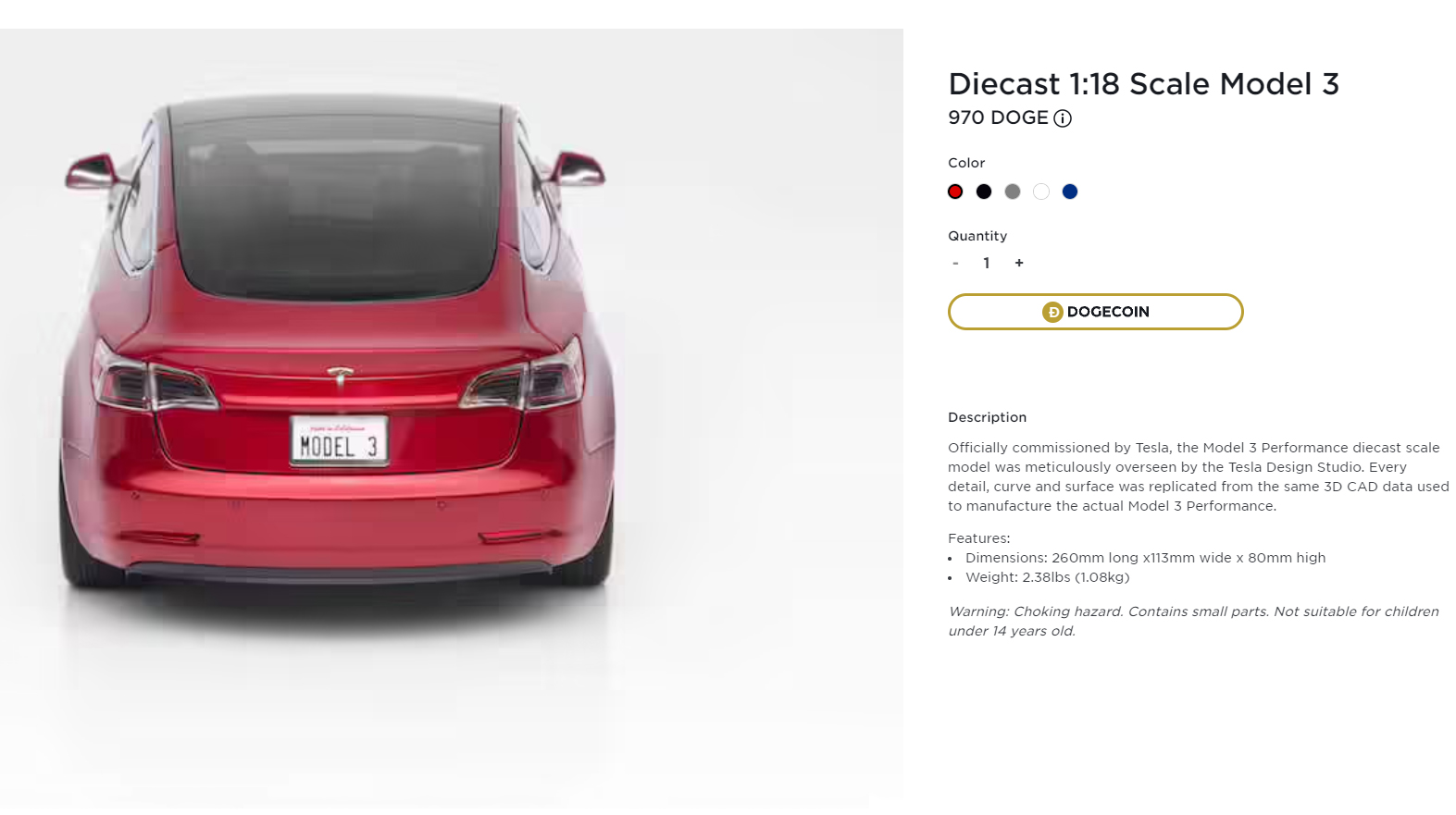 A month after revealing that Tesla would soon start accepting meme crypto Dogecoin as payment for some of the company’s merchandise, Musk announced via his Twitter on January 14th that Dogecoin payments are live on the electric vehicle company’s website.

While the tweet didn’t necessarily send the meme-coin soaring, in crypto metrics at least, it did bump up the price of Dogecoin from about $0.1888 to $0.2142 USD momentarily. Unsurprisingly, the growth was unsustained, and the coin is currently trading at $0.1942 apiece. 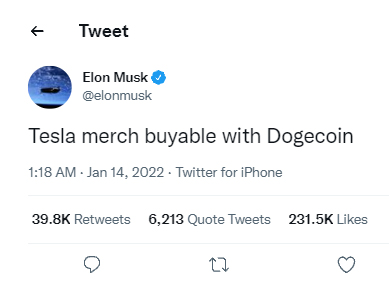 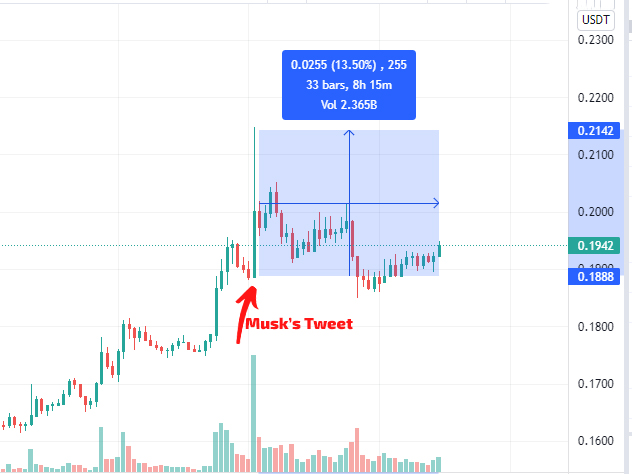 Musk has long been a proponent of cryptocurrencies and frequently mentions them in his tweets. Thanks in part to his over 70.1 million followers, Musk has demonstrated an ability to sway the crypto market. For example, Musk caused a spike in Bitcoin in March 2021 when he tweeted that Tesla would allow people to purchase its vehicles with the cryptocurrency. A few months later, Bitcoin dropped 14 percent after Musk backpedalled on accepting the crypto for Tesla vehicles.

Check out Tesla merch available in exchange for DOGE here.