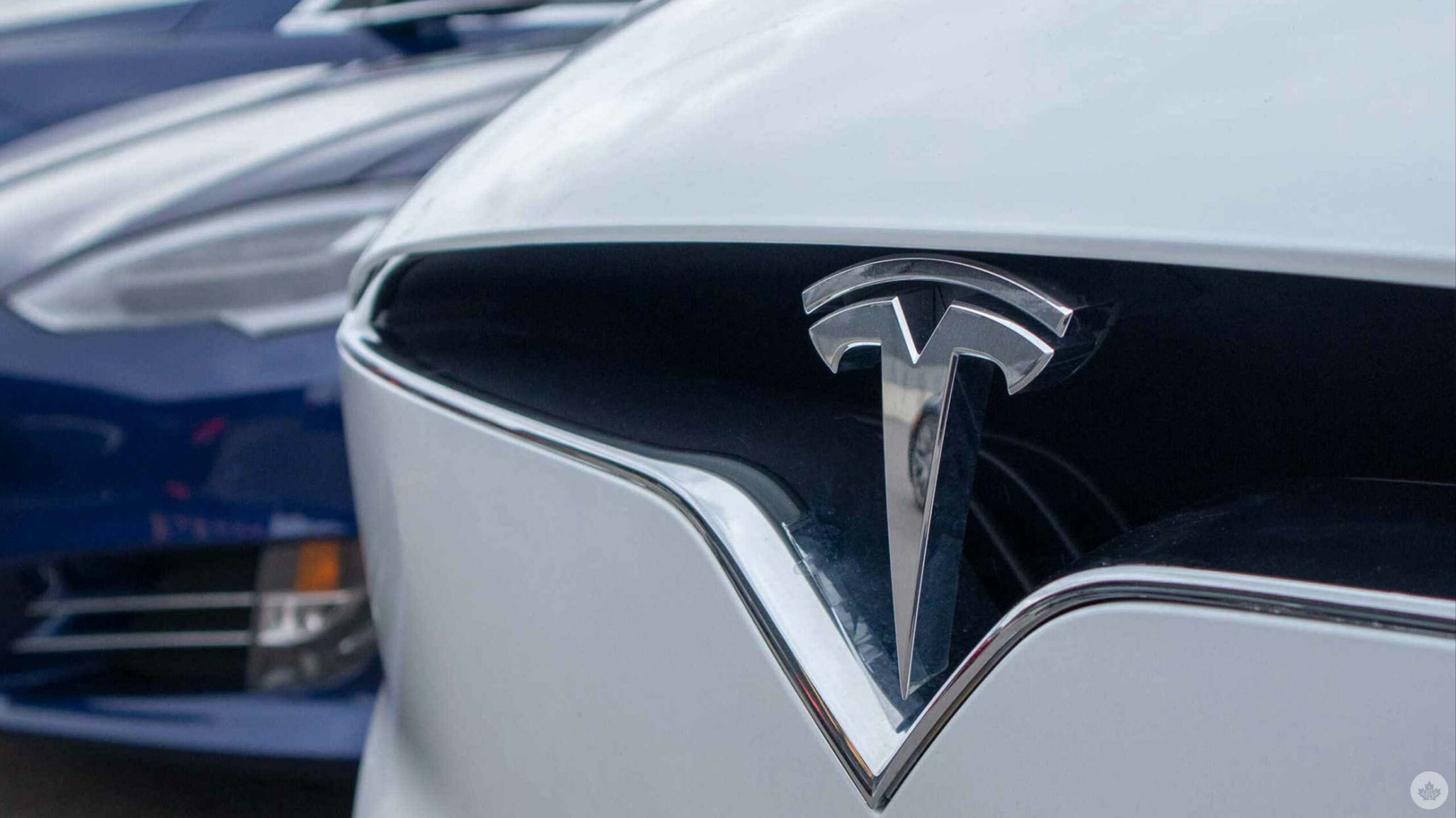 Thanks to an Elon Musk tweet — it’s always a tweet — meme cryptocurrency Dogecoin leapt by over 20 percent on December 14th.

Musk tweeted that electric vehicle company Tesla would allow people to purchase some merchandise using Dogecoin. Although Musk didn’t specify what merchandise would be available, Reuters noted that Tesla sells merch ranging in price from $50 USD to $1,900 USD (about $64.29 to $2,443 CAD).

Tesla merch includes apparel, miniature models of its vehicles, the ‘Cyberwhistle‘ and more.

Musk has long been a vocal supporter of cryptocurrency and often comments on crypto via his Twitter account. Thanks in part to his over 66 million followers, Musk has demonstrated incredible sway over the crypto market. For example, Musk caused a spike in another cryptocurrency, Bitcoin, in March 2021 when he tweeted that Tesla would allow people to purchase its vehicles with the cryptocurrency. A few months later, Bitcoin dropped 14 percent after Musk backpedalled on accepting the crypto for Tesla vehicles.

Musk’s tweets have also caused spikes with Dogecoin — for example, in May, Musk tweeted that he was working with Dogecoin developers to improve the efficiency of the transaction system. 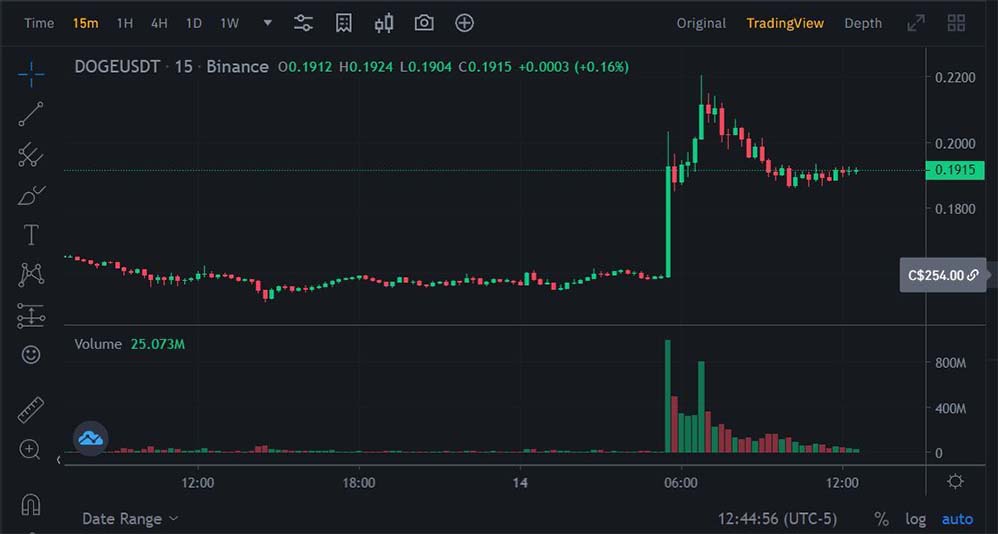 These are just a few examples of Musk’s impact on the cryptocurrency market. Recode has a much more detailed look at the crypto rollercoaster trailing Musk that you can check out here. Recode also notes that it’s unclear whether Musk himself buys or sells cryptocurrency after he tweets about it.

Cyrpto is not subject to the same level of regulation and oversight as fiat currency or stocks, leaving potential for manipulation. The U.S. Securities and Exchange Commission (SEC) previously fined Musk and Tesla $20 million USD (about $25.7 million CAD) each after Musk tweeted “funding secured” about taking Tesla private, leading the stock to climb.