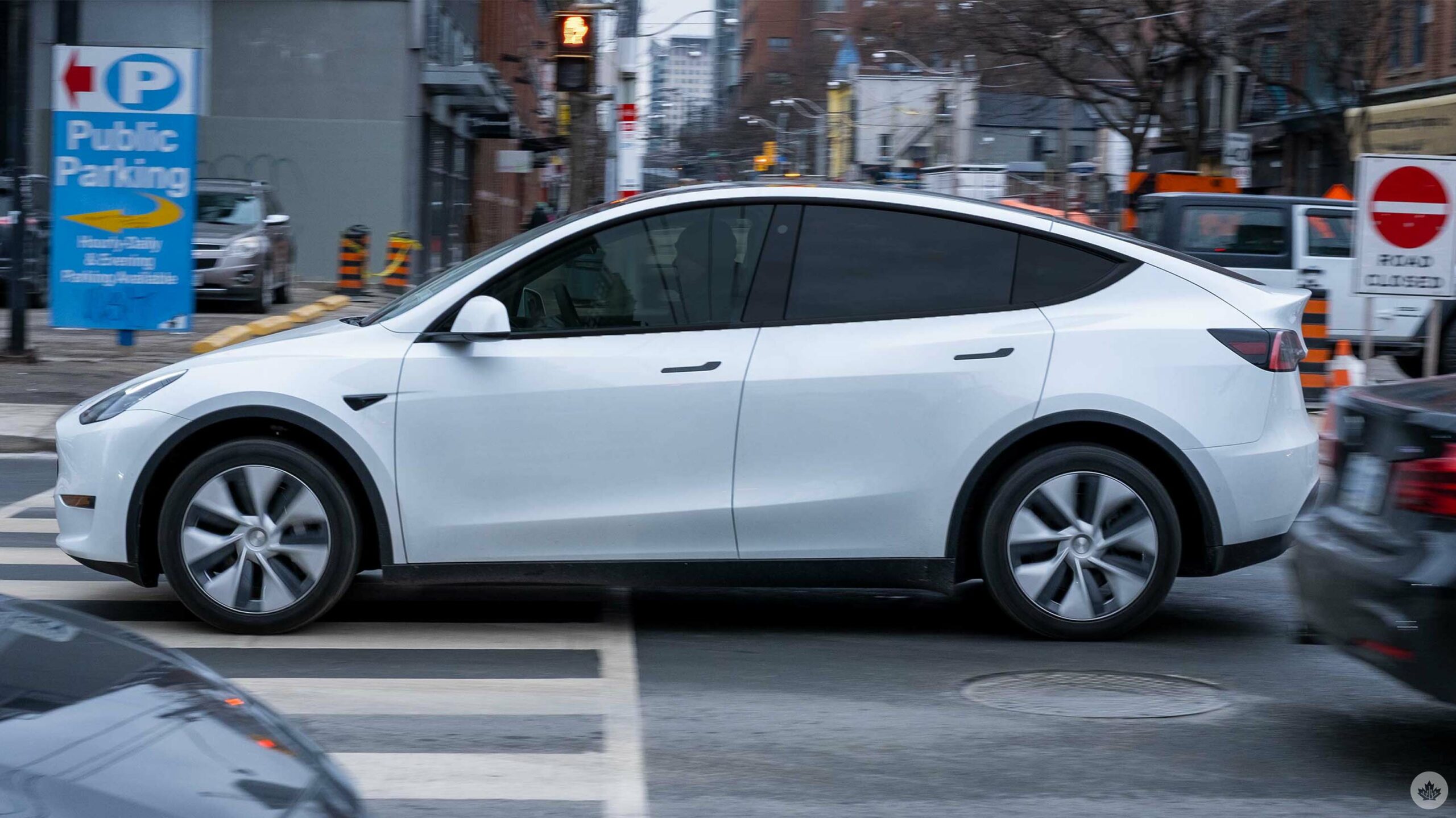 Earlier this month, several Canadians with Tesla Model 3 and Model Y vehicles encountered issues with the heat pumps failing in cold weather. Some of the reports linked the failures to a software update rolled out in December, but other reports date from before the update.

Regardless, losing vehicle heating in cold weather can be dangerous. Along with the dangers of exposure, Transport Canada noted concern that the malfunction could “affect windshield defogging/defrosting and therefore driver visibility” (via Reuters).

Tesla did not respond to Reuters’ request for comment. However, several Tesla news-focused Twitter accounts have shared information about what the company is doing about the issue. Notably, the ‘Tesla Owners Online’ account (@Model3Owners) said that Tesla is “taking this cold weather climate problem very seriously.”

The account goes on to describe cold-weather testing the company is doing in Alaska. Further, it explains an issue where the front air intake flap freezes open, causing the heat pump system to stop working properly. It’s not clear if that’s the problem impacting Canadian Tesla owners, especially since one Model Y owner in Toronto reported the cost to fix the problem was over $5,600.

Tesla CEO Elon Musk also hasn’t commented on the problem yet, although Reuters did reference a 2020 tweet from Musk praising the Model Y heat pump engineering:

Model Y heat pump is some of the best engineering I’ve seen in a while. Team did next-level work.