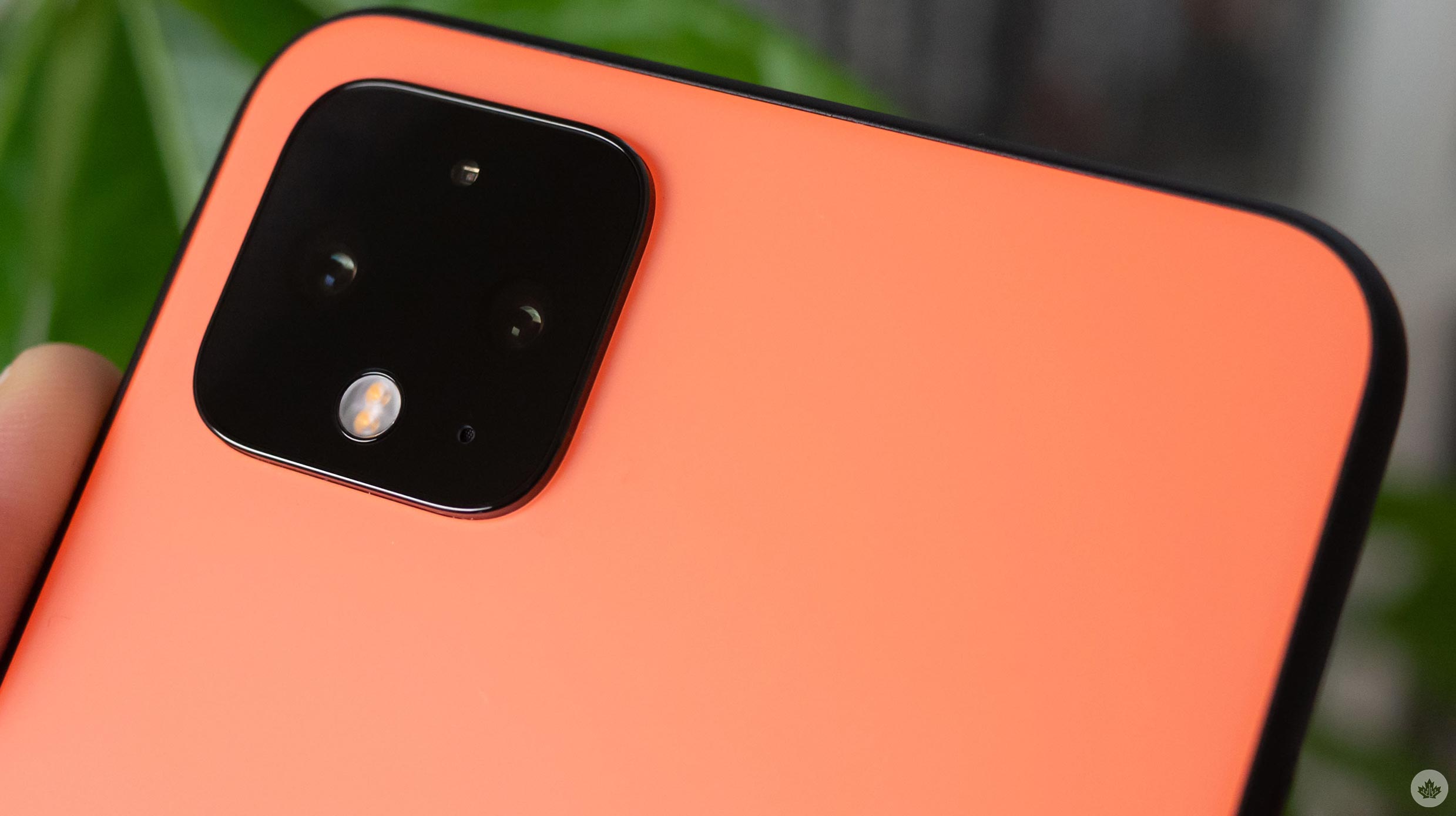 The tech giant has added its soli radar to the Pixel 4, the 2nd-gen Nest Hub and even the Nest Thermostat, but its new Project Ripple open standard may be the company’s most far-reaching effort yet.

Ripple is a new mini radar standard Google plans to sell to other companies like Ford under the guise of the Consumer Technology Association. However, a report from The Verge mentions that once you dive deeper into the code and paperwork surrounding the tech, it’s clearly being built by a team at Google and mentions the tech giant many times.

This isn’t necessarily a negative thing, but it’s worth pointing out since it helps add context regarding what the radar tech might be able to do. Another point The Verge makes is that Ford has signed on to use the new technology and that the legacy automaker plans to add the radar technology to future vehicles. However, there’s no mention of specific features.

There are also other companies signed onto Project Ripple, including Texas Instruments, so we may start to see the Google-made radar technology appearing in more devices in the future.