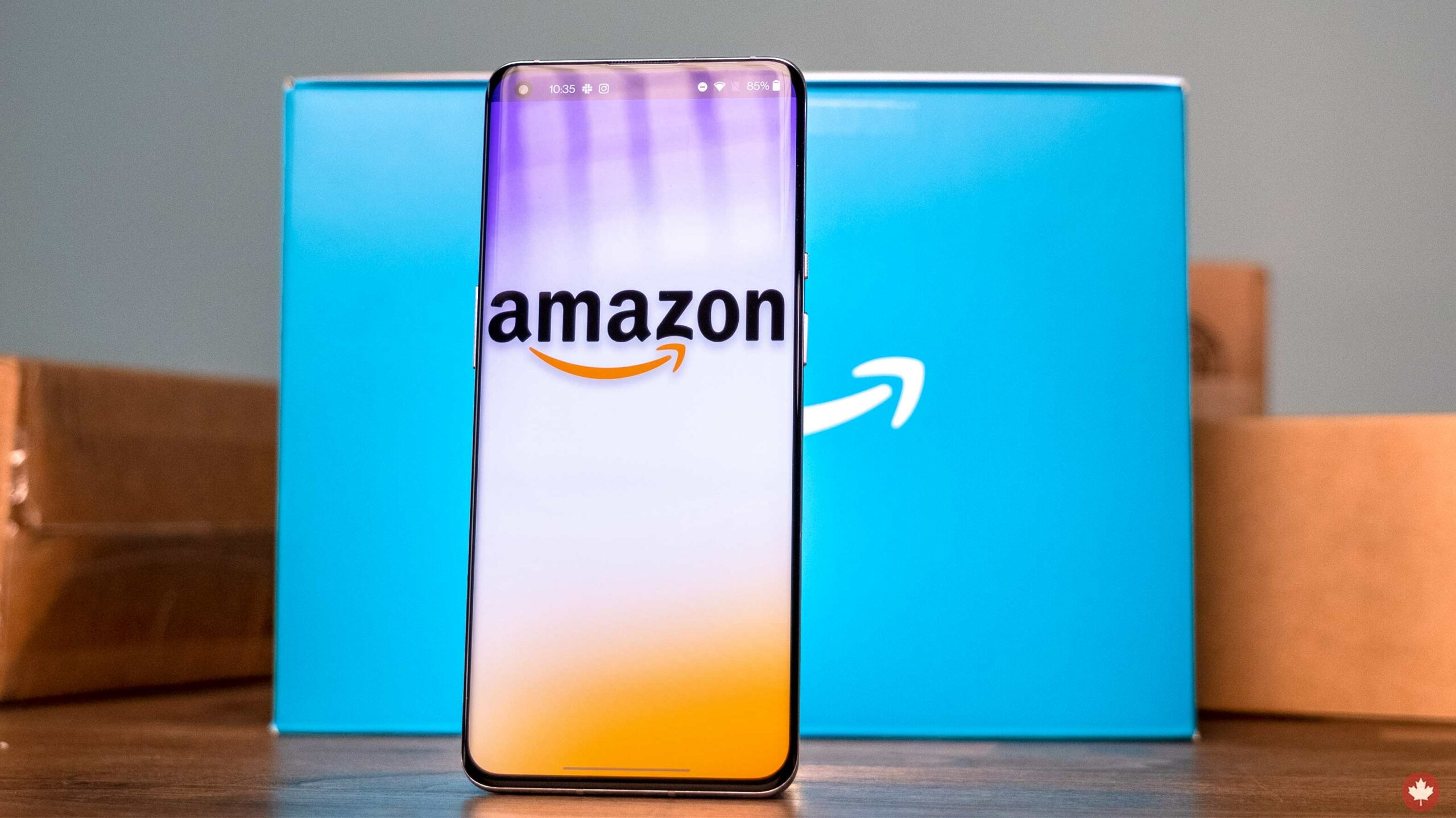 A benefit of Android is that you can use third-party app stores if you don’t want to use Google’s Play Store. Unfortunately for fans of Amazon’s Appstore, the Android 12 update broke functionality, and it’s been over a month with no fix in sight.

Reports from PiunikaWeb and Liliputing, highlighted by 9to5Google, point out the issue was brought to Amazon’s attention nearly a month ago. On November 14th, an Amazon staff member acknowledged the problem on the company’s forum, noting that the “technical team is aware of the issue” and “are still working on the resolution.”

Liliputing notes that the issue appears to be related to Amazon’s DRM. Some users reportedly had success downloading apps from the Appstore on another device, editing the APK file to remove the DRM and then moving it to an Android 12 device, where the app would run fine. Unfortunately, that temporary workaround is too technical for most people (including myself).

9to5 also notes that Amazon added a notice to its Appstore app earlier this week, warning users that it’s “working through some issues.”

For now, the issue likely only impacts a small group of people with Android 12 (at this point, that’s probably just Pixel owners). However, the problem is bound to get worse as more manufacturers push Android 12 updates out — notable, Samsung, which has started rolling out Android 12 to its recent S21 series phones (or, will start soon in Canada).

If you’re a big fan of Amazon’s Appstore, you’ll likely have to wait a little longer for a fix.