Does it match even though both cameras come from different manufacturers? 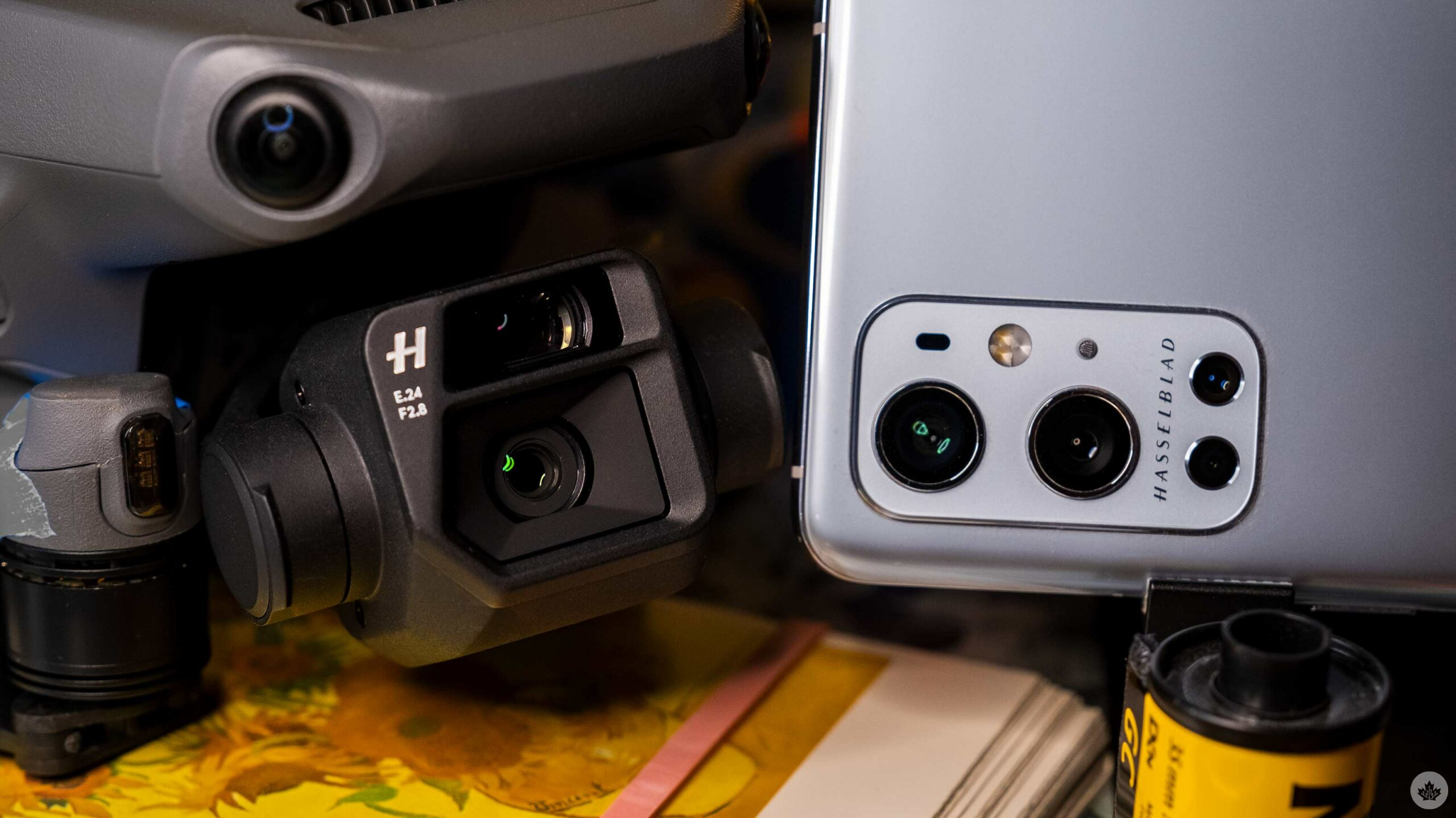 The launch of DJI’s new Mavic 3 drone got me wondering how strict Hasselblad is with its colour science. The latest drone and the OnePlus 9 series use the reputable look, but does it hold up across both cameras?

Each lens also features similar focal lengths. The OnePlus 9 Pro offers a 23mm equivalent and the Mavic 3’s camera is 24mm. That said, in my tests, I found it quite tricky to line up regardless. I’ll also mention that this is not a direct comparison of the quality of each photo, but rather how closely the colours from each device match up since they both feature Hasselblad branded cameras.

While both devices are close, when I locked the settings to be as similar as possible, I found that the OnePlus had a bit more of a magenta tint, while the Mavic 3 leaned a bit more green.

Neither are bad, and for the most part, I find them close enough, but it’s not the perfect match I’d expect from Hasselblad. 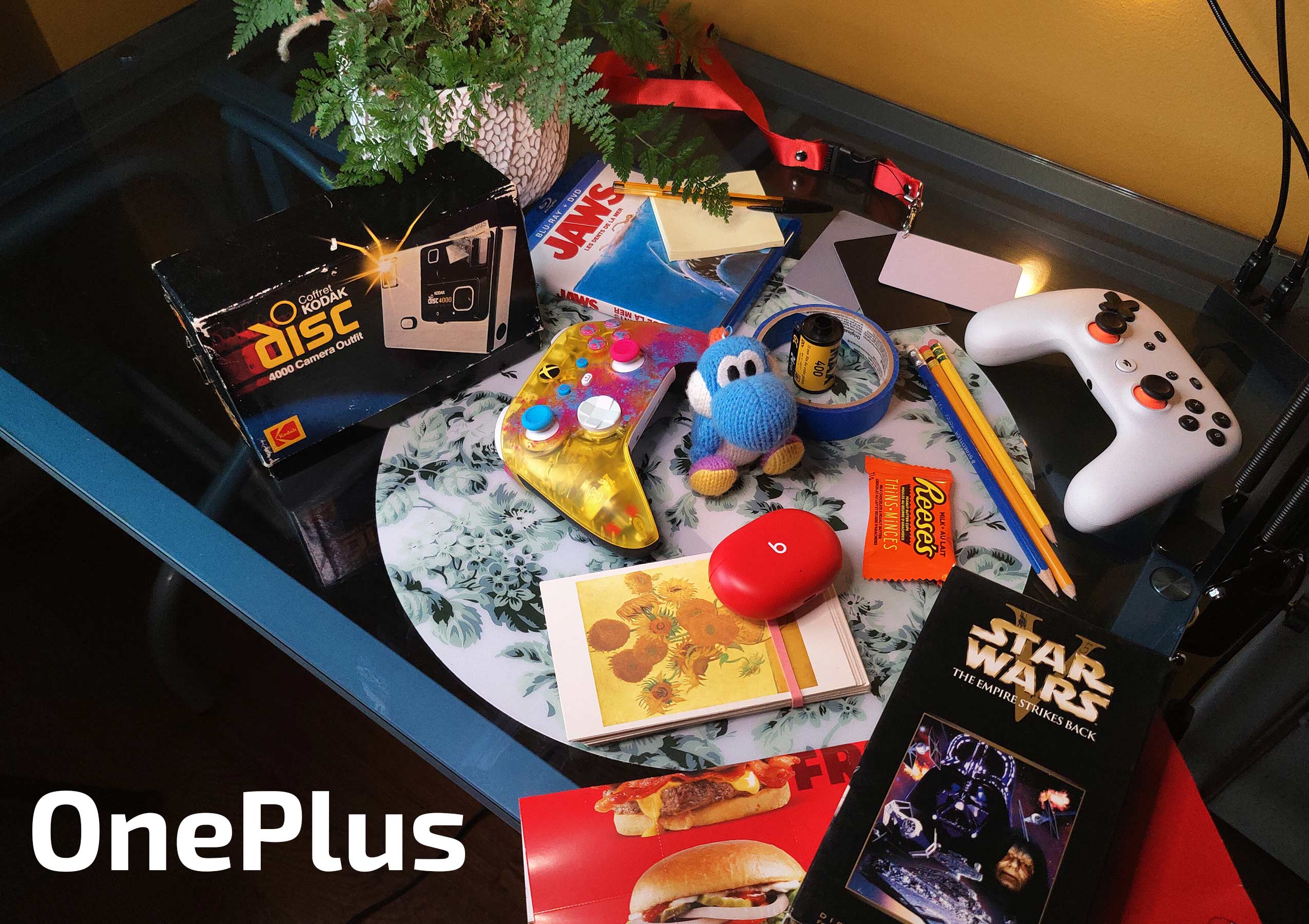 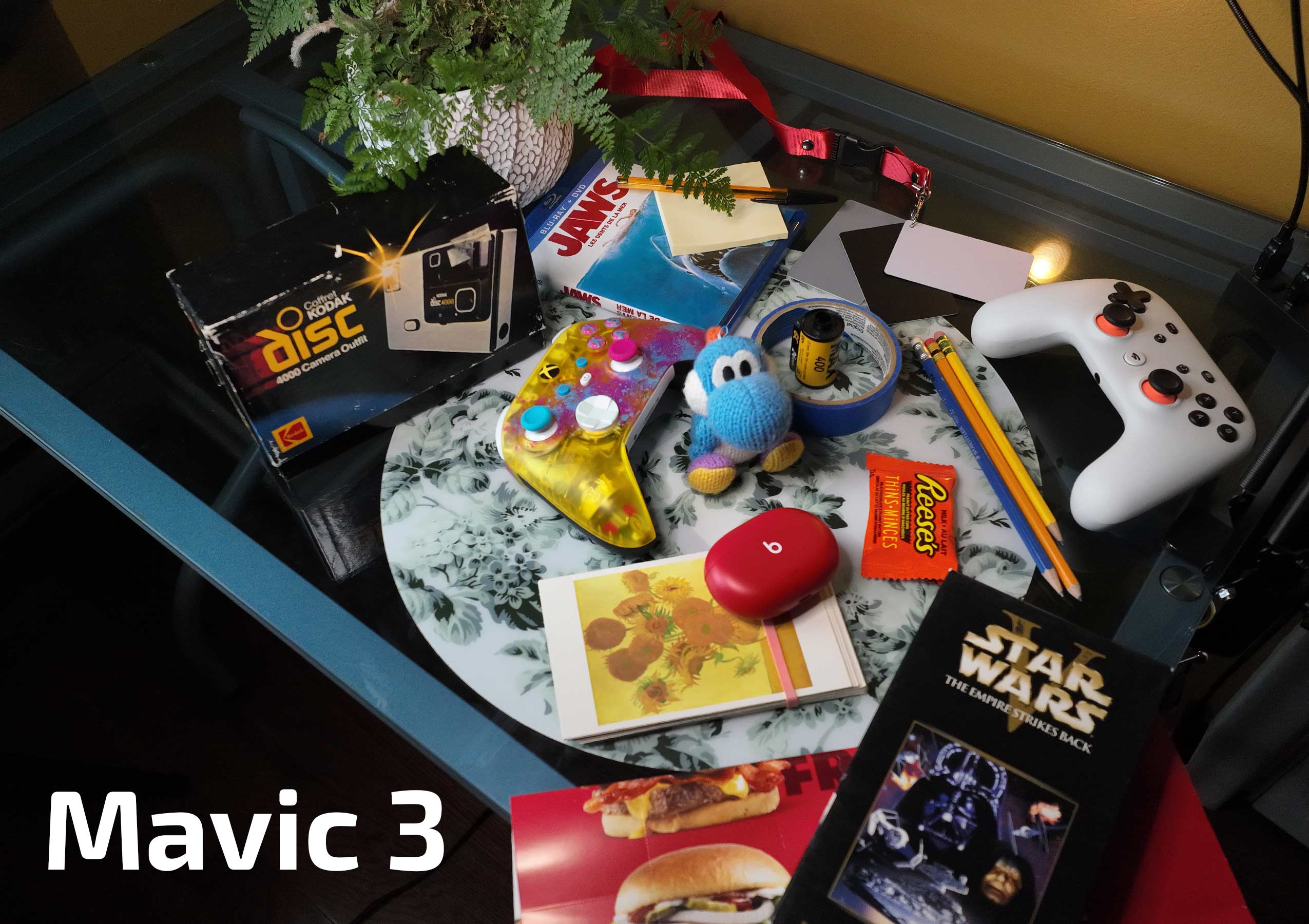 The other thing to be aware of in this first comparison image is that since the drone is designed to be hundreds of feet up in the sky, it has trouble focusing on the objects on the table only a few feet in front of it. Since it’s usually flown so high up, its minimum focus distance appears to be about 40-50cm.

Even after trying to match these two images in Photoshop for a while, I concluded that overall the OnePlus 9 just aims to be brighter and more saturated. I even had to step down the shutter speed on the phone to help bring it closer in exposure to the drone, even though all the other camera settings were the same.

This was the only fully controlled shot where I used manual settings. The following photos were all shot in automatic mode, but they illustrate the same results. Neither is terrible, but if I could choose one, I’d go for the Mavic 3’s cooler tones. Since I don’t have an actual Hasselblad to compare with, I don’t know which one is more true to the camera, but below are some examples to draw your own conclusions. 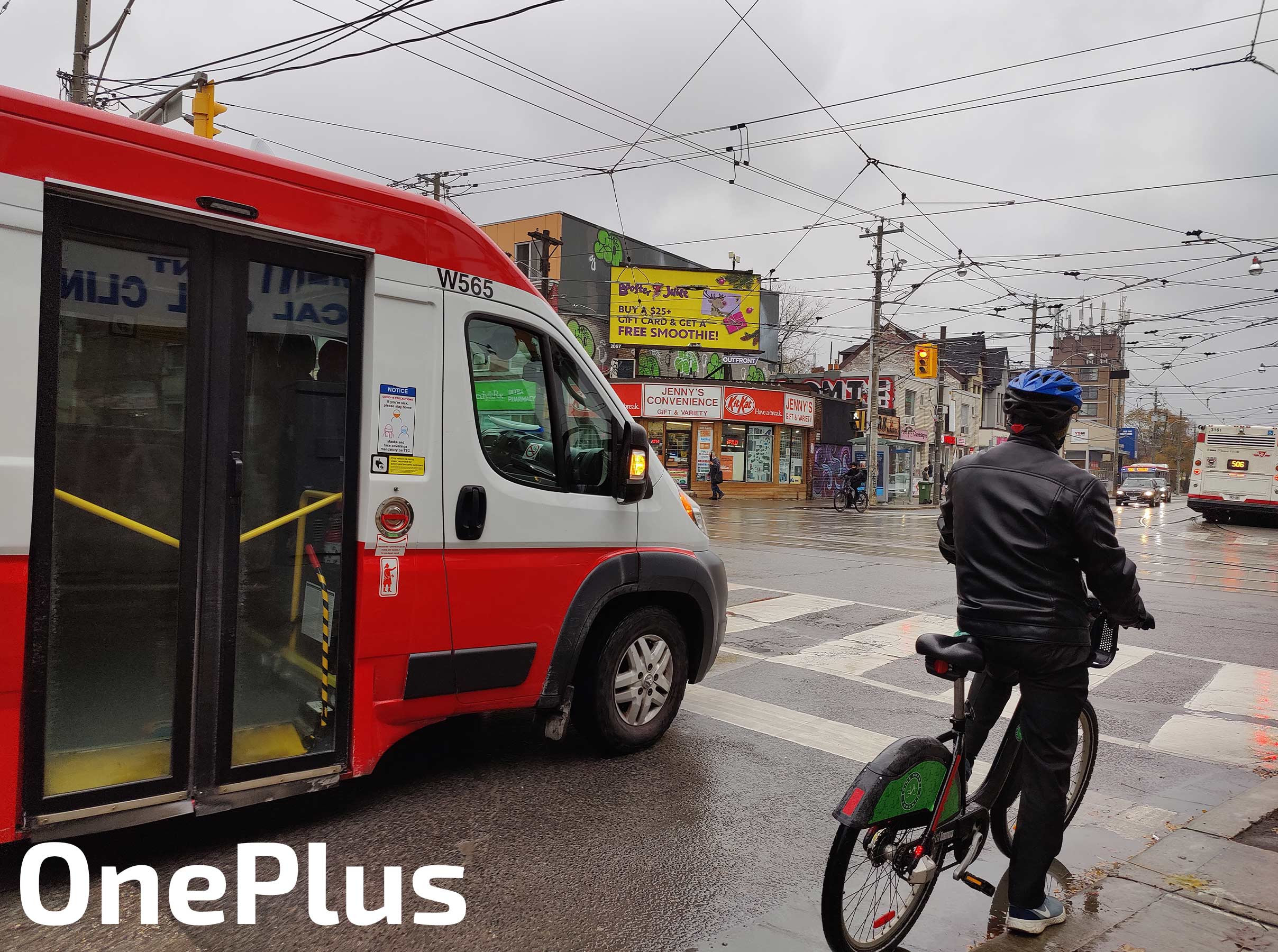 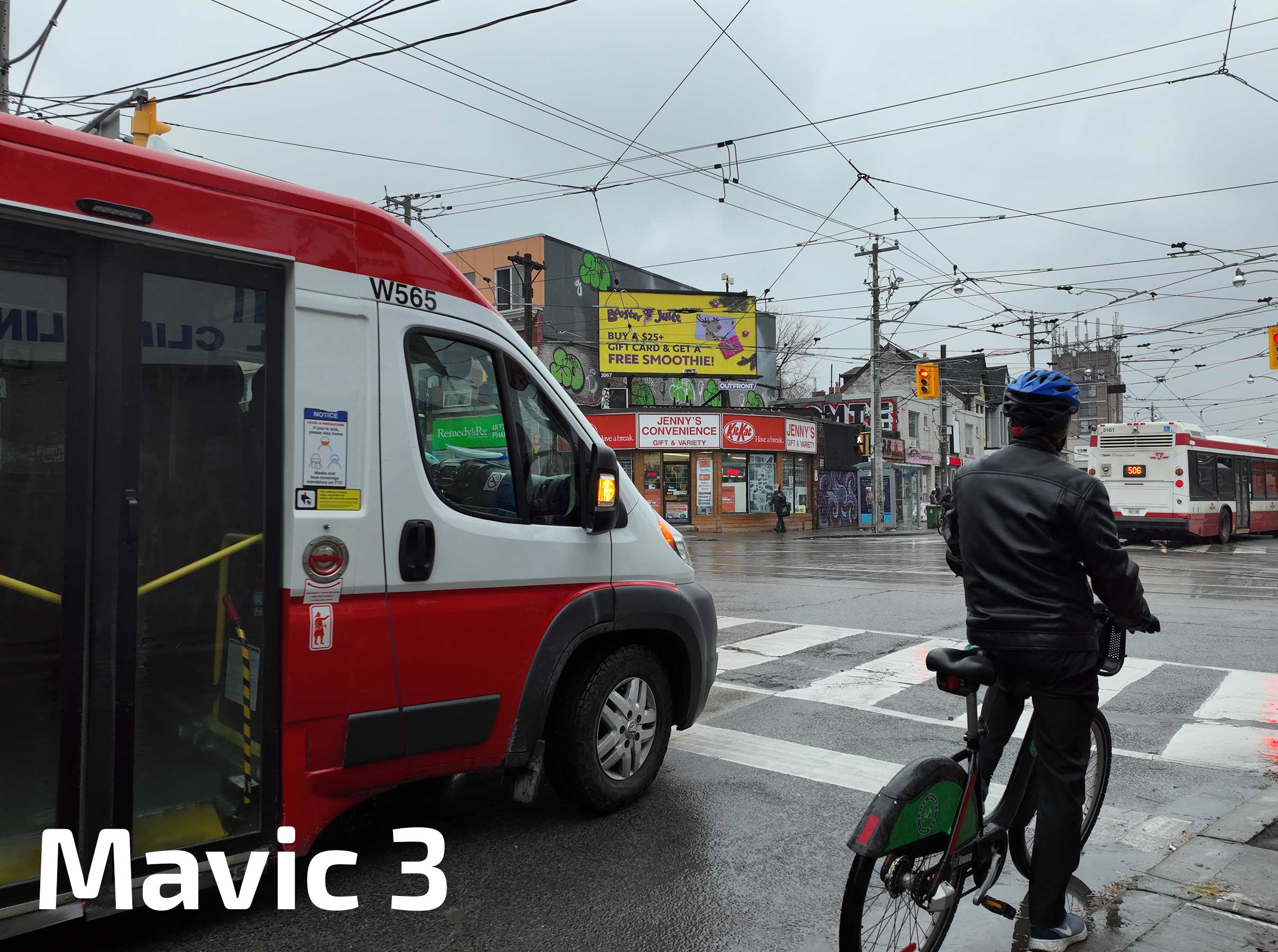 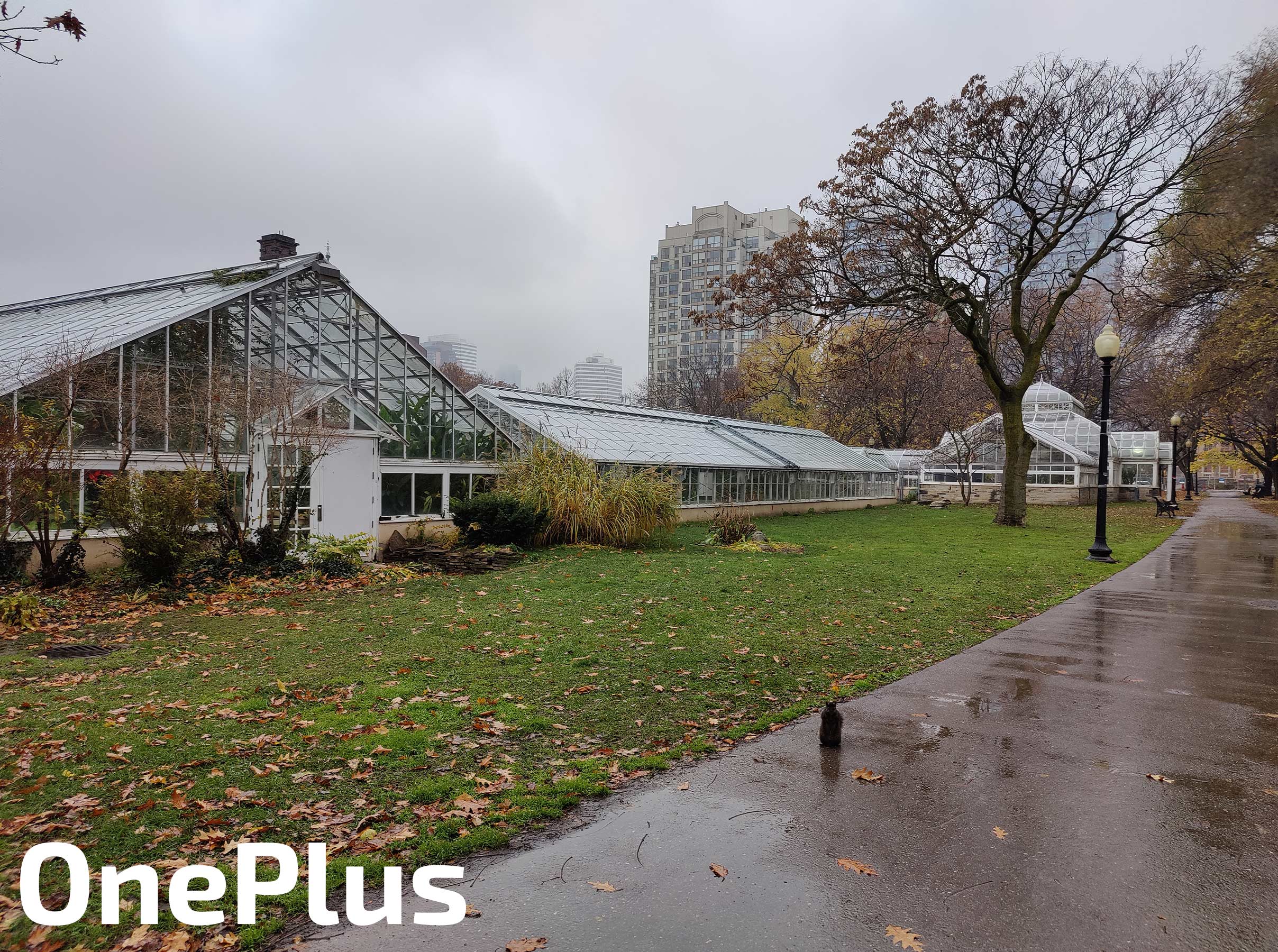 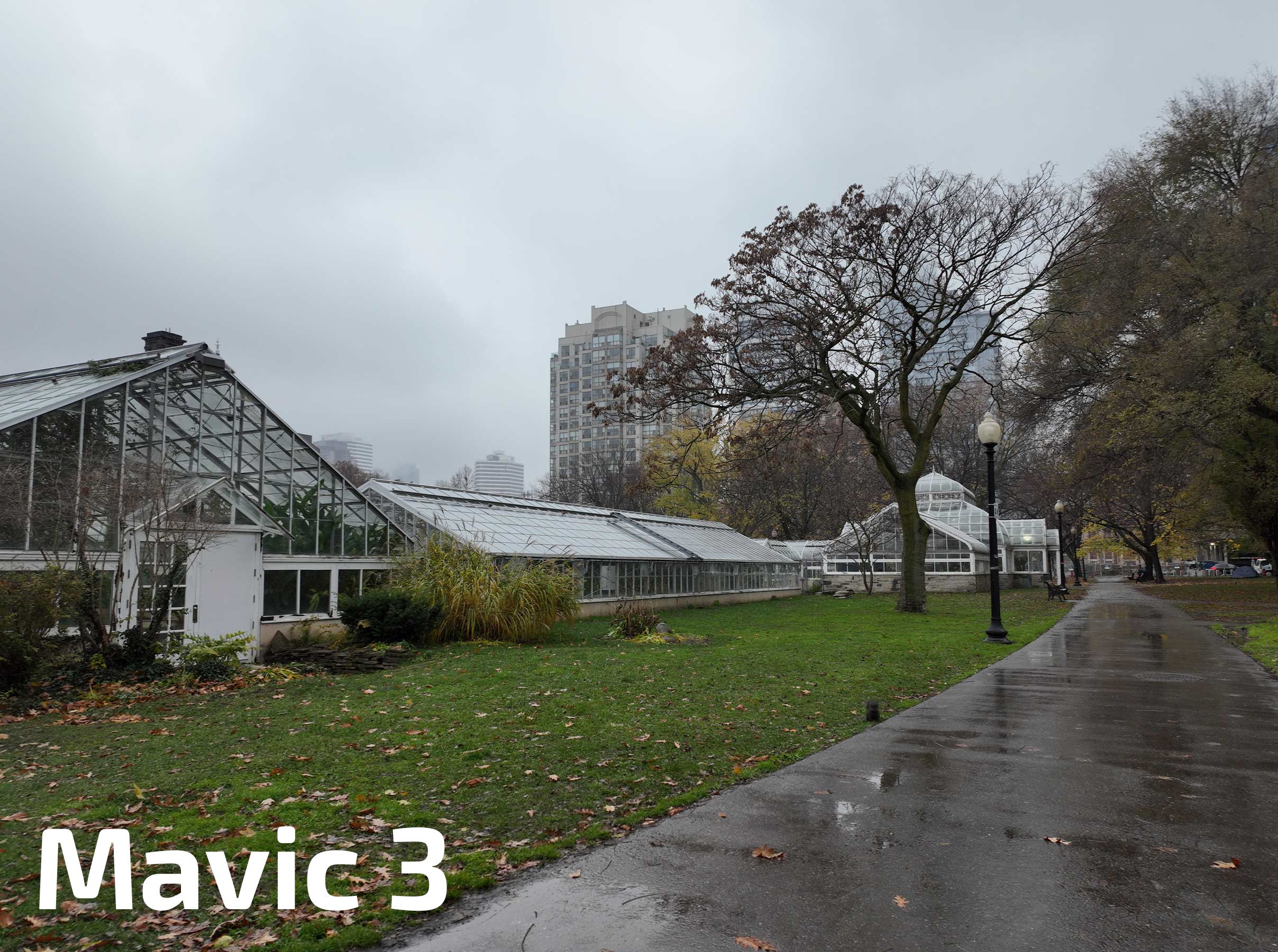 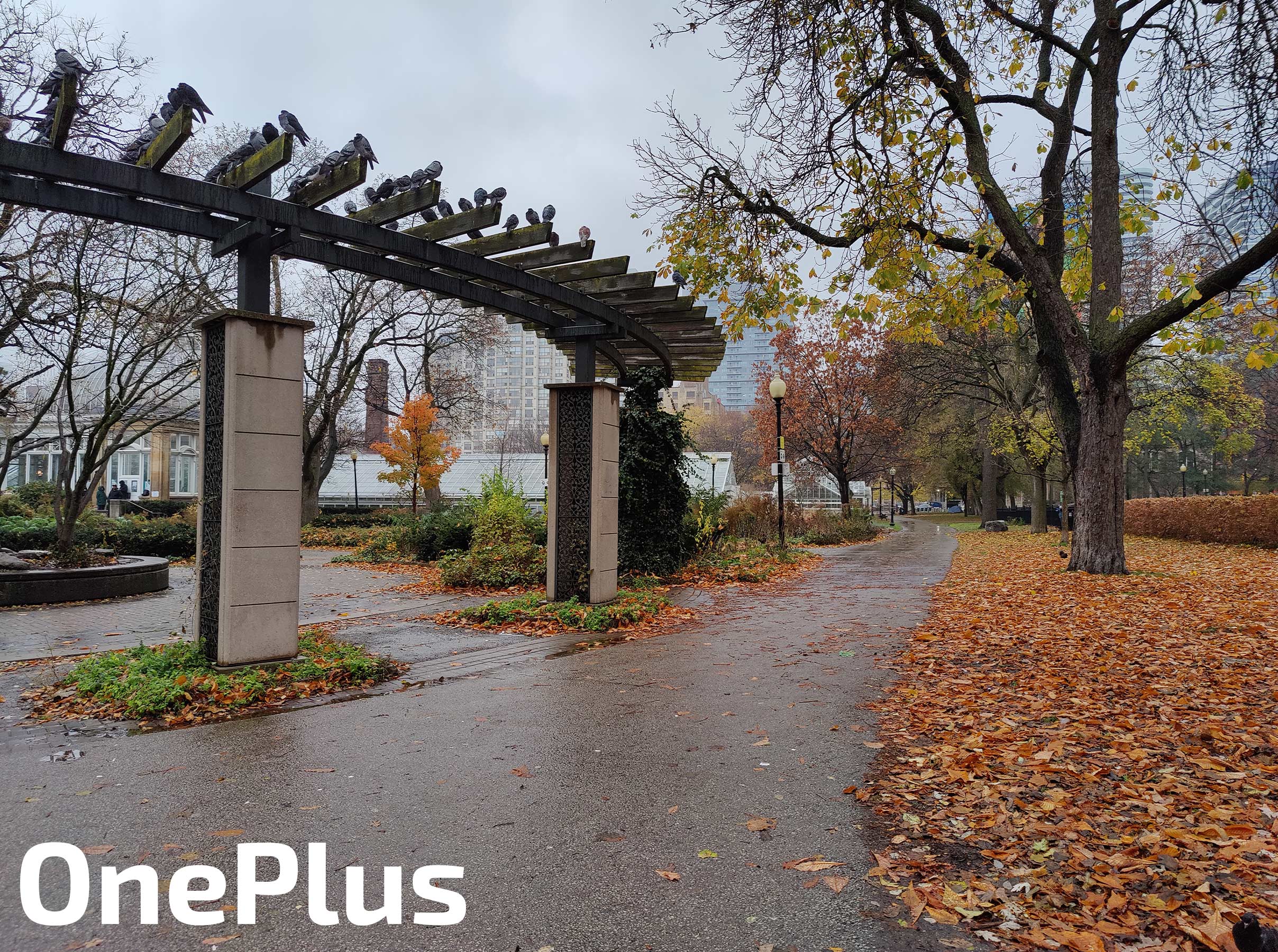 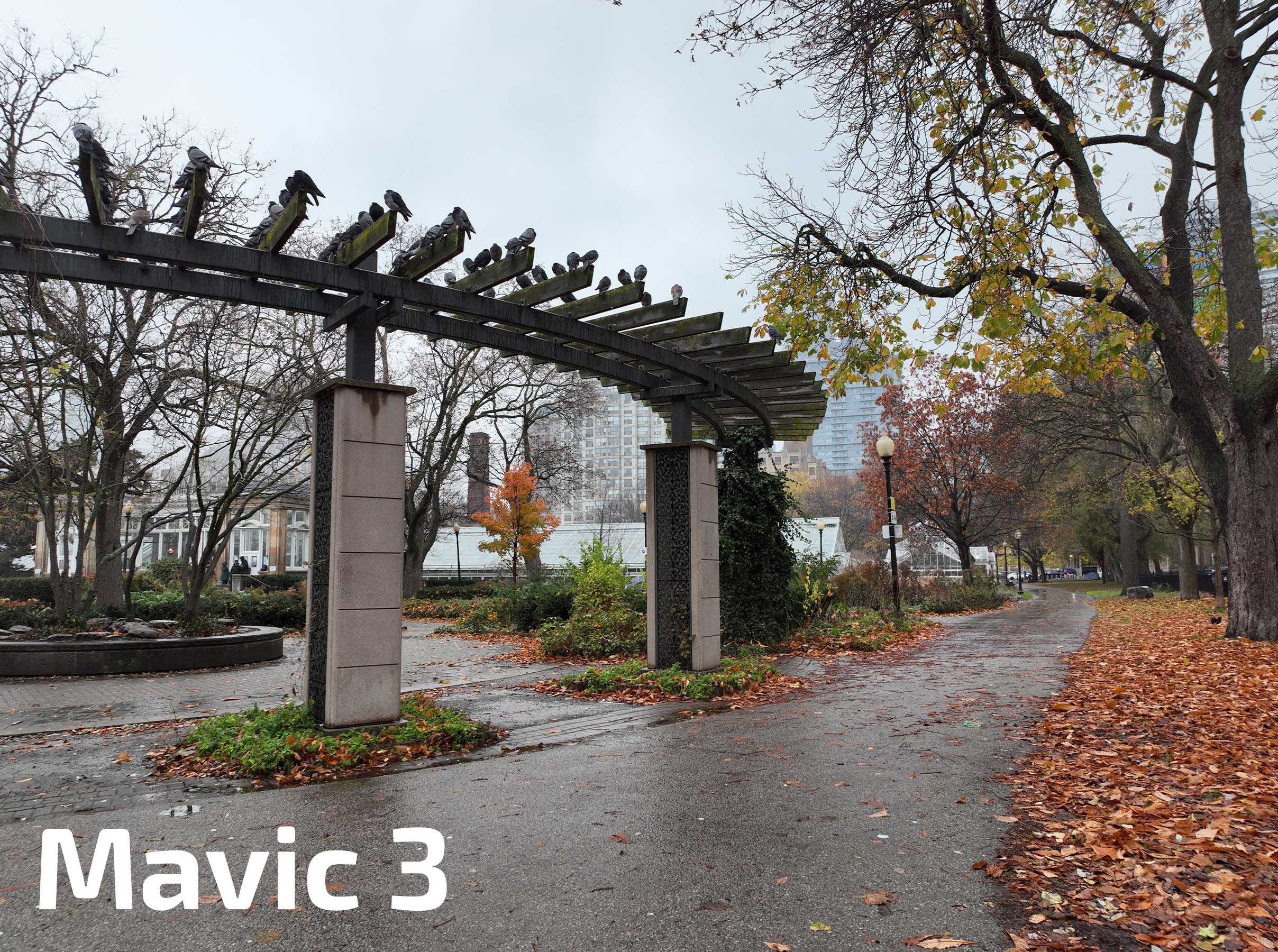