Which isn't great, given the proposed bill is under fire for undermining Canadian privacy rights 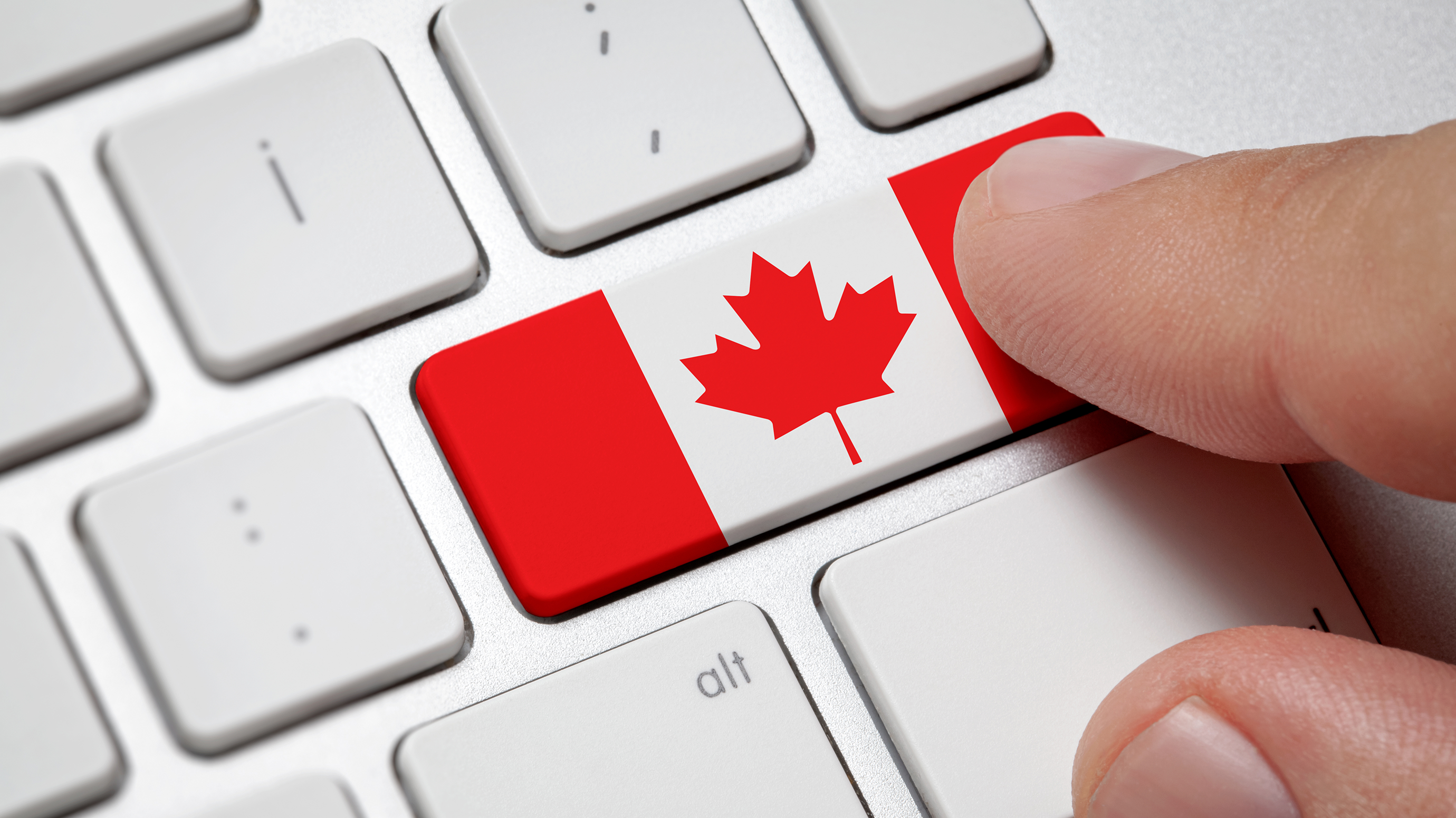 The Office of the Privacy Commissioner (OPC) is claiming that the Liberal government never consulted with them when drafting a controversial new internet regulation bill that would require websites to delete harmful content on their platforms.

The National Post reports that according to an OPC spokesperson, the office “was not consulted by Canadian Heritage on this matter,” and was only provided with a briefing on the proposed legislation after explicitly requesting it.

This online harms bill — also known as Bill C-36 — is one of 10 pieces of legislation that Canada’s newly re-elected Liberal government promised to introduce in parliament within the party’s first 100 days back in office.

The bill was first announced in July as a technical paper, though any official parliamentary discussion on it was halted due to the 2021 federal election being called.

The paper proposes the creation of a “Digital Safety Commission” consisting of a digital safety commissioner, digital recourse council, and an advisory board.

However, the specifics of the bill have many worried that the new commission, while seeking to protect Canadians, would simultaneously violate their privacy and constitutional rights.

As a result number of internet policy and legal advocacy groups have spoken out against the proposed legislation so far, including OpenMedia, the Canadian Civil Liberties Association, Ranking Digital Rights, the Samuelson-Glushko Canadian Internet Policy and Public Interest Clinic, and the Citizen Lab.