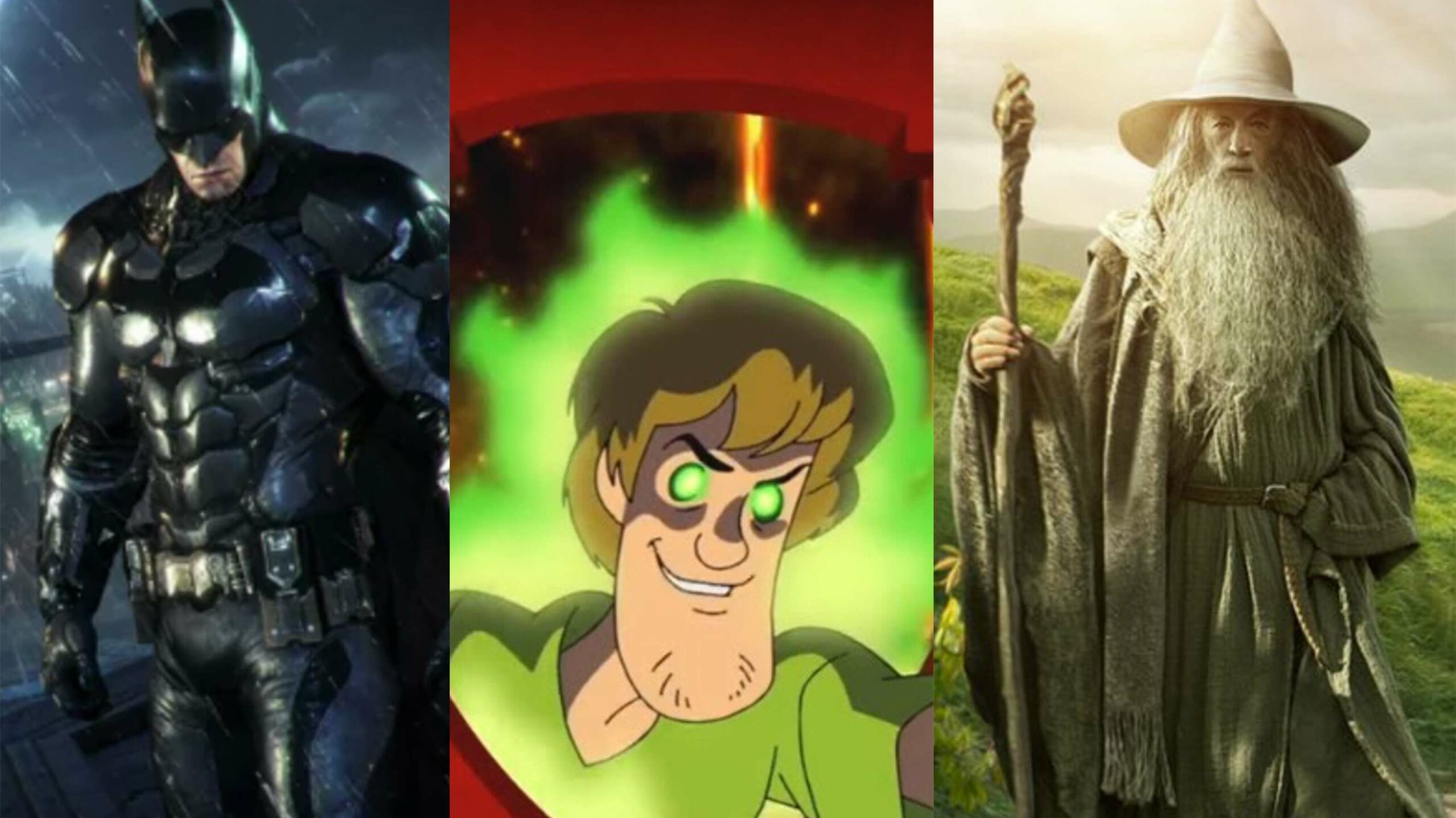 Warner Bros. Interactive Entertainment may be working on its own Super Smash Bros.-inspired platform fighter.

Over the past few days, an unverified rumour hit Reddit regarding such a game with characters from many popular WB brands.

While that normally would be sketchy in and of itself, VentureBeat‘s Jeff Grubb, a credible source with a solid track record, took to Twitter to back up the leak. Other than refuting the leak’s claim that Mortal Kombat and Injustice developer NetherRealm is working on the WB crossover fighter, Grubb stated that the rumoured game is, indeed, “real.”

This WB platform fighter is real, but it is not a Netherrealm game. Come on. https://t.co/WkMiKf4dTH

Grubb didn’t specifically say if any other parts of the leak are true or false, though. According to the rumour, a variety of iconic WB characters are set to join the rumoured game’s roster, including Batman (DC), Gandalf (The Lord of the Rings), Shaggy (Scooby-Doo), Mad Max (Mad Max), Fred Flinstone (The Flinstones), Tom & Jerry (Tom & Jerry) and Johnny Bravo (Johnny Bravo).

Interestingly, the rumour claims that the Wizarding World’s Harry Potter and Ron Weasley were also mentioned as part of the roster. However, the leaker noted that the rights for the Potter characters are “weird” — presumably due to creator J.K. Rowling maintaining control over the series — and conceded that they may have even been mentioned in jest.

The leaker also makes the rather interesting claim that the game was originally conceived due to all of the memes over the mega-powerful ‘Ultra Instinct Shaggy.’ Given that a family-friendly character like Shaggy wouldn’t make sense in a game like Mortal Kombat, WB instead reportedly came up with the idea of a Smash-like crossover where he and other characters could face off instead. This is especially credible since we already knew that Warner Bros. was paying close attention to the memes, as the company even added a nod to them in the opening titles of its Mortal Kombat Legends: Battle of the Realms animated movie.

Further, the leaker says the game is a ‘tag team’ fighter, which suggests some sort of synergy between characters. They said they didn’t have any more details, but this sounds similar to Capcom’s Marvel vs. Capcom series, which lets you switch between a party of characters on the fly. This added layer of strategy would, in theory, help the WB game stand out not only from Smash, but the other inspired titles that have been popping up, including, most recently, Nickelodeon All-Star Brawl.

It’s worth noting that while the leaker didn’t suggest a title for the game, WB did file a trademark for a project called “Multiversus” last month. It remains to be seen whether that’s actually related to the rumoured crossover fighter, but it certainly sounds like a fitting title.

The leaker concluded their post by teasing that the WB game is just one of “at least two” other companies “with major IP” working on Smash-like games. This would make a lot of sense, given that Smash Bros. Ultimate became the best-selling fighting game of all time in 2019.

Meanwhile, properties like Fortnite and the Marvel Cinematic Universe have proven immensely popular by featuring their own major crossovers. Warner Bros. itself has also dabbled in this realm, be it through its ‘DC Extended Universe’ of superhero films, major DC characters appearing in Fortnite or even this year’s Space Jam: A New Legacy, which featured dozens of WB properties.

The company has not yet commented on the rumoured crossover fighter.

Update 25/10/2021 at 5:02pm ET — VentureBeat‘s Jeff Grubb has published an article revealing more details on the project. According to Grubb, the game is indeed “Multiversus” and has been tested among some people already. However, the game is reportedly on a “tight budget,” which doesn’t sound reassuring considering this is what has seemingly hindered Nickelodeon All-Star Brawl. WB may even make the game free-to-play, says Grubb.

He ended his report by noting that should gamers should expect DLC fighters, with one of the first potentially being LeBron James due to his role in Space Jam: A New Legacy.