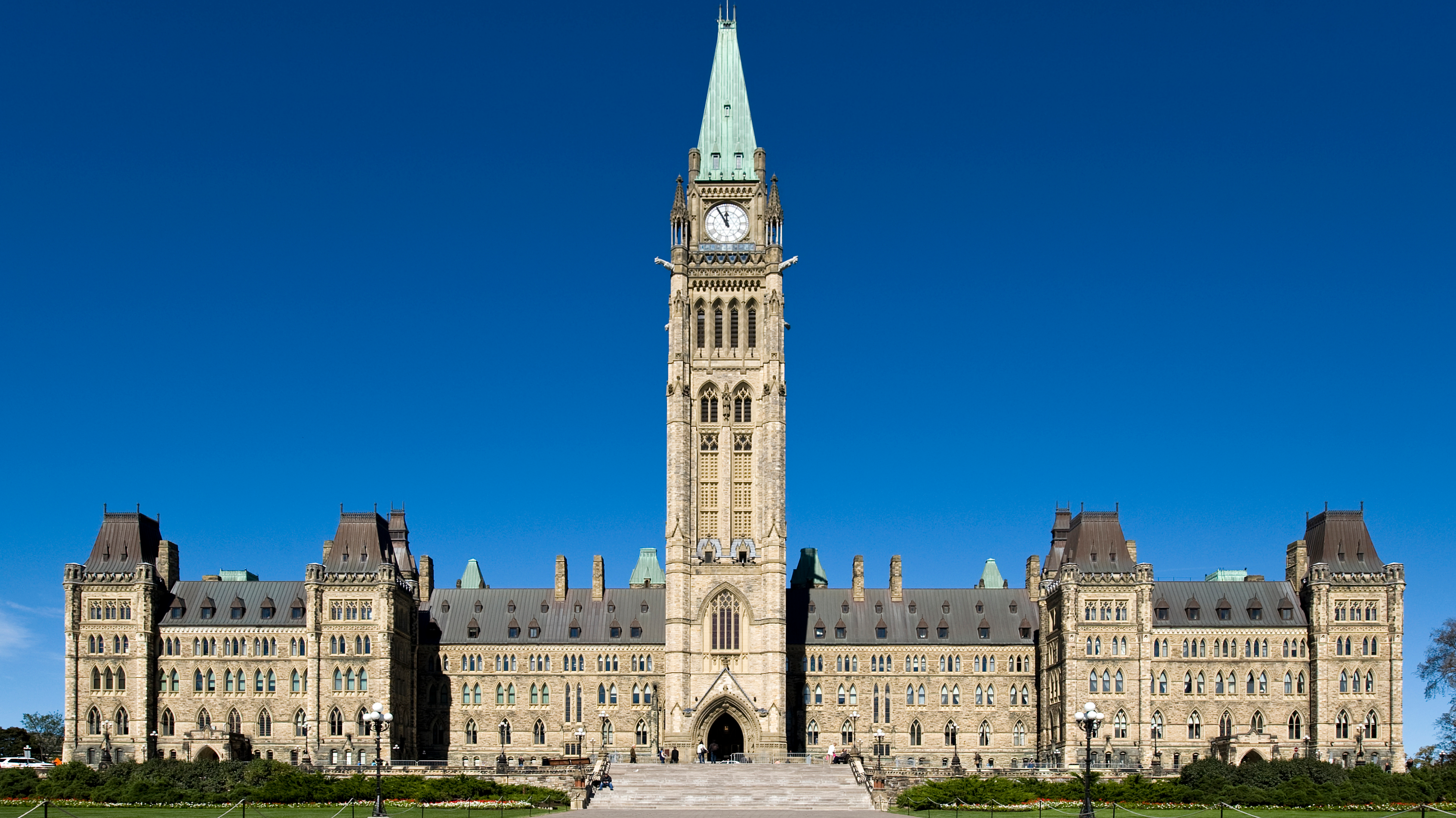 Attention all you Canadian digital policy wonks — this fall and winter are shaping up to be your seasons.

That’s because, over the next few months, Canada’s newly re-elected Liberal government is expected to introduce — or in some cases, revisit — three pieces of legislation that could significantly change the landscape of the Canadian internet.

For context, the Liberal party’s 2021 election platform included a promise to act on 10 pledges within the first 100 days of being sworn into office (which is expected to happen sometime in October).

Three of those pledges, as The Globe and Mail reports, would be pretty major adjustments to Canada’s existing internet rules.

First introduced back in November 2020, Bill C-10 would expand the Canadian Radio-television and Telecommunications Commission (CRTC)’s jurisdiction to include media sharing and streaming platforms like Netflix, YouTube and Spotify.

The thinking behind the bill is that the CRTC’s existing rules about the creation and production of Canadian content should also apply to these online platforms.

For example, Bill C-10 could require a company like Netflix to ensure its catalogue always contains a certain amount of Canadian content, and direct a percentage of its production funds towards supporting Canadian films and online series.

Bill C-10 made it all the way up to the Senate, but all formal parliamentary discussion of the legislation paused after the federal election was called in August — though the bill itself was discussed in several of the federal parties’ election platforms.

Still, debate continues over how user-generated content would be handled under Bill C-10, and many experts remain wary that the new legislation could give the CRTC too much power.

The Liberals’ online harm legislation, Bill C-36, was introduced this summer right before the election kicked off.

The bill identifies five categories of “harmful online content” that the government would address via the creation of multiple new regulatory bodies.

While there’s yet to be any Parliamentary discussion of the legislation, the University of Toronto’s Citizen Lab recently published a letter addressed to the Department of Canadian Heritage commenting on the measures proposed in Bill C-36.

In the letter, the interdisciplinary policy research group urged the government to “rewrite the proposal from the ground up.”

Among several concerns raised by the lab was the fact that the five categories of harmful online content identified by the government “have little in common, beyond the fact they are illegal, and even then, the relevant legal analysis and basis for illegality is completely unique to each.”

The Citizen Lab recommends that “at the very least, the proposed measures should be broken up into two or more separate pieces of legislation,” in order to fully address the specific legal and ethical concerns related to each.

The third pledge is a piece of brand new legislation that should be introduced in coming months, provided the Liberal party keeps its aforementioned 100-day promise.

The bill would force online platforms that turn a profit from the publication and sharing of news content — think Google, Facebook and Twitter — to redirect some of that revenue to Canadian news media outlets.

According to the party’s election platform document, the legislation aims to “level the playing field between global platforms and Canadian news outlets.”