Pixel 6 can automatically erase people from photos and more 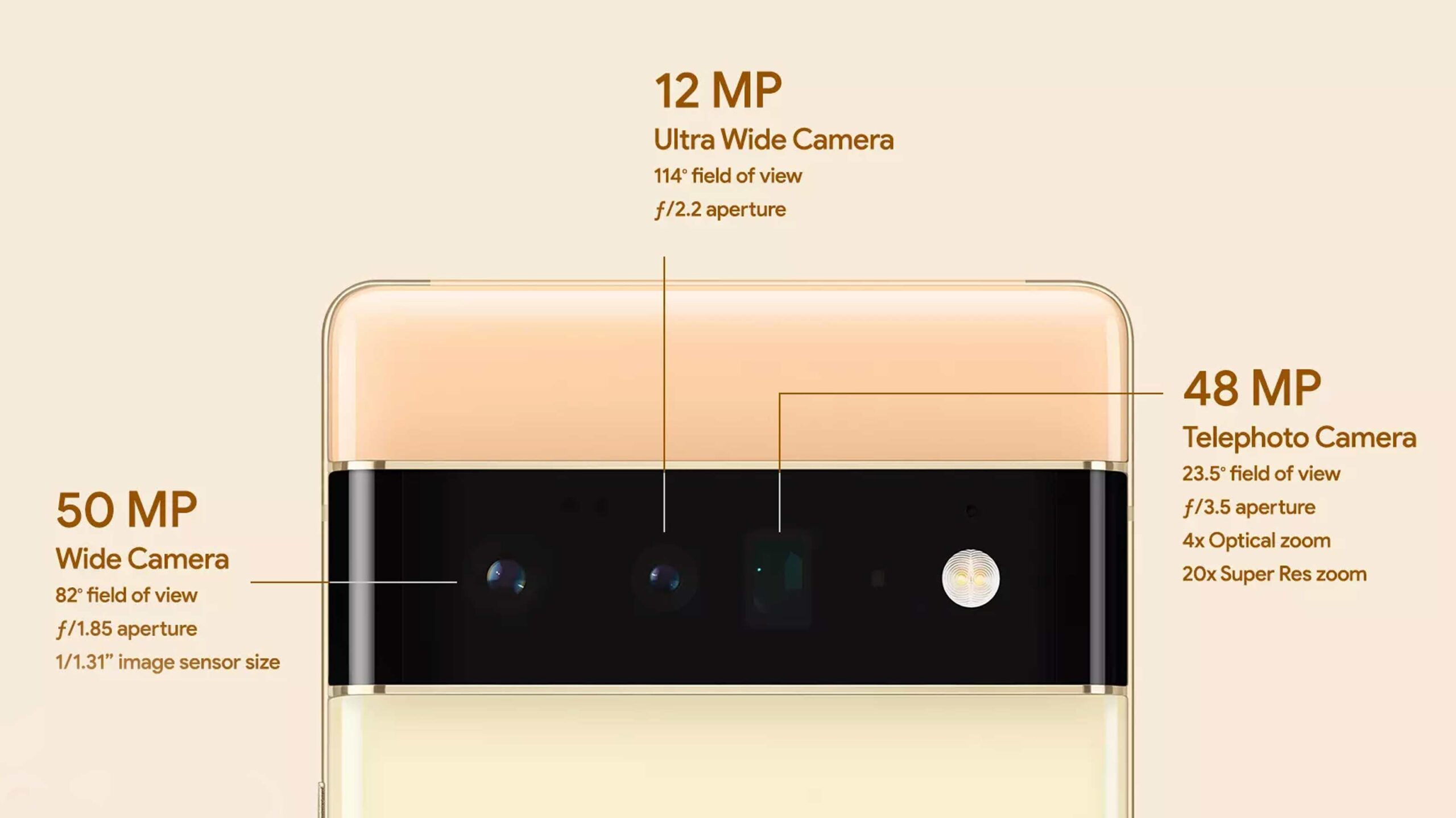 During its Pixel 6 event, Google showed off a new feature that places the power of Photoshop in the hands of anyone with the new smartphone.

The company says that ‘Magic Eraser’ is designed to remove people from photos and that it’s powered by machine learning. It’s unclear how well it will work, but several apps and tools can already accomplish this effect.

However, now that the functionality is baked directly into the Pixel 6, the ability to remove people from images is far more accessible than it has been in the past.

While an undeniably cool feature, there are countless potentially unethical use cases for Magic Eraser. For example, homeless people could be removed from tourist photos or the entire intended narrative of an image could be changed.

Google also detailed a new feature that unblurs faces if the picture’s subject is moving. Google does this by taking a fast photo from the ultrawide and then using machine learning to remove the face from it and apply it to the main image from the regular camera.

On the flip side of this, you can also take photos of items that are supposed to be moving to create instant long exposure photos. On stage, Google showed a picture of a bike rider taken without any background blur. The new feature then added motion blur to make it look more natural.

At the end of the camera segment, Google also showed off its ‘Real Tone’ technology and how it developed the Pixel 6’s new cameras to take pictures of people of colour with more accurate skin tones.