Google says the Tensor-powered Pixel 6 lineup is its "highest rated phone for security." 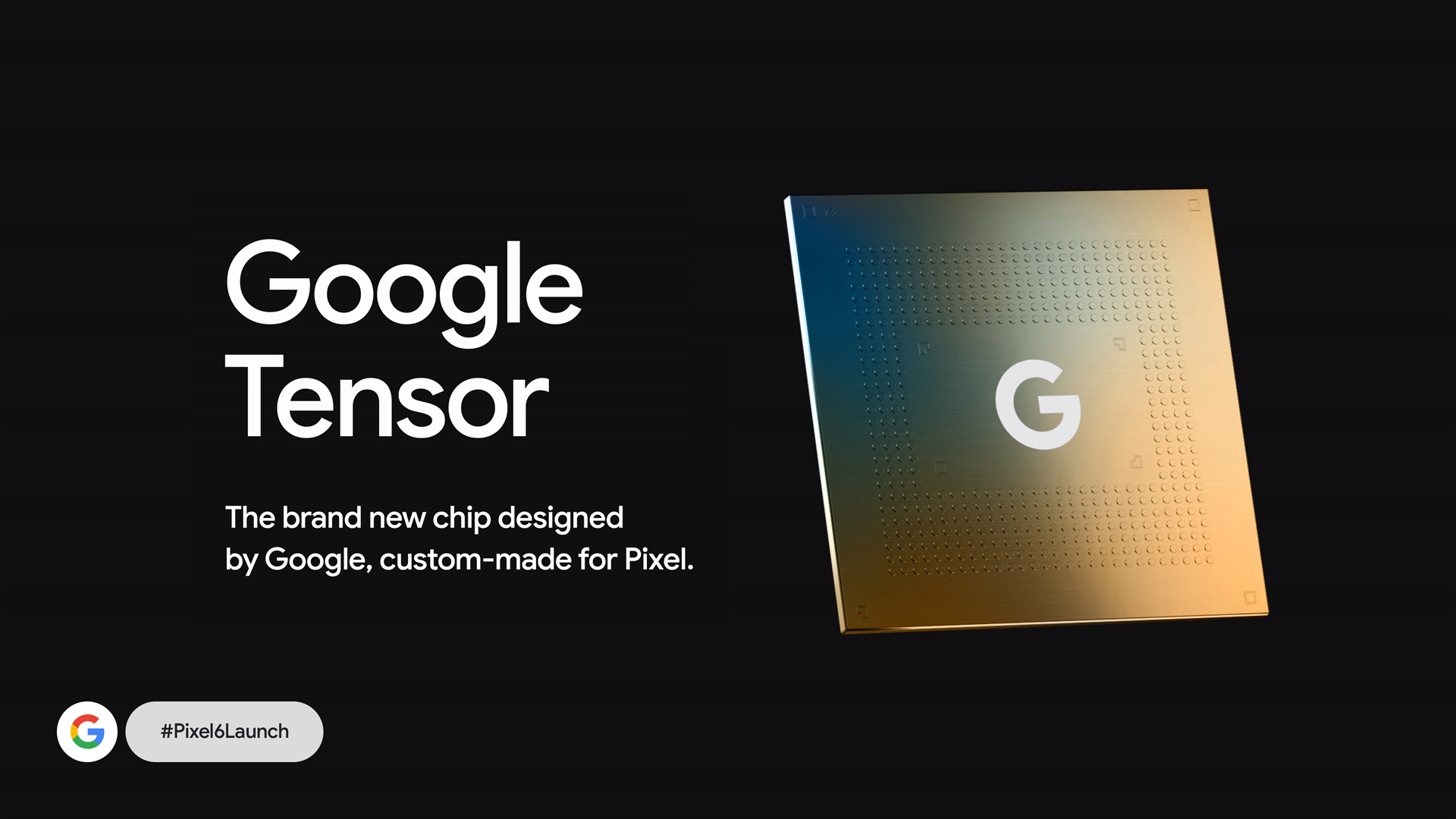 After months of leaks and teasers, Google has finally revealed its latest flagships: the Pixel 6 ($799) and Pixel 6 Pro ($1,179) that feature the Mountain View, California-based company’s in-house Tensor chips.

“This year is quite a bit different — we have state-of-the-art hardware, which means Pixel can deliver even more impressive real-world performance, as well as new AI-driven experiences that have never been possible before,” said Rick Osterloh, senior vice president of devices and services at Google.

According to Google the new chips were “years in the making” and designed specifically to pair Google’s breakthrough AI research with the Pixel.

Thanks to Google’s Tensor processor, the Pixel 6 series includes features like ‘Live Translate for messages,’ which lets users speak to their device in one language and then the phone types the words in another language. This feature works on Google’s Messages app, Hangouts, Instagram, WhatsApp and Snapchat. Speech recognition has made major strides as it’s now trained to understand natural speaking patterns, accents and dialects and translate them accurately to the desired language. 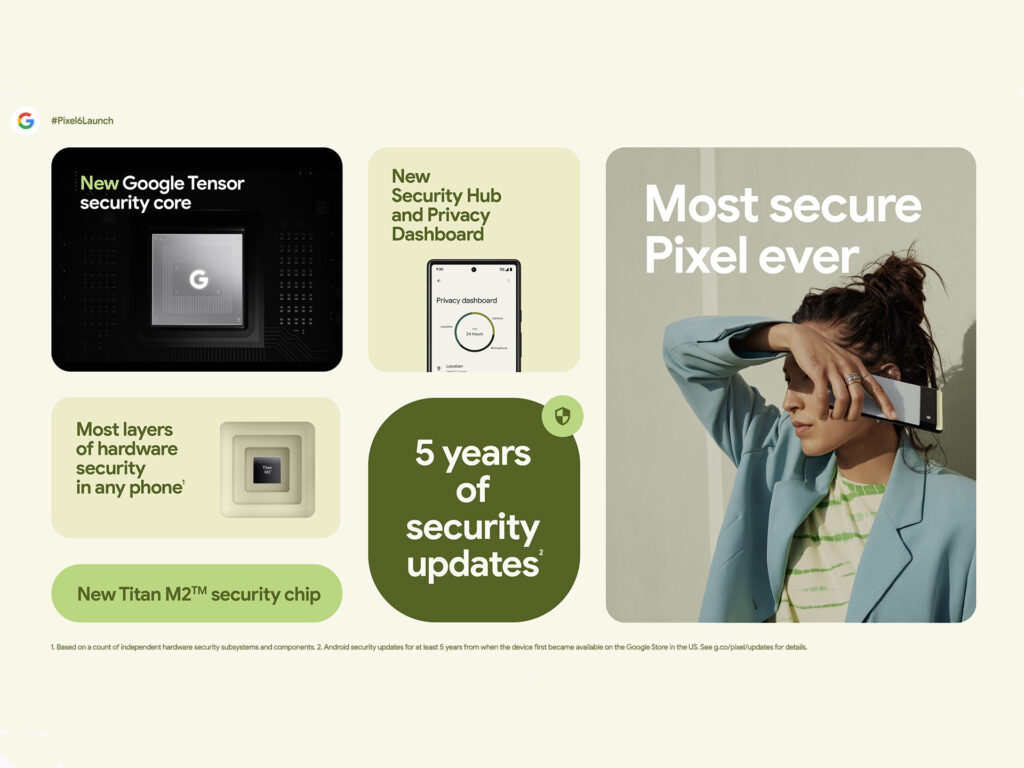 The Pixel 6 series also sport new security features, thanks to the Tensor chip. For example, the smartphones will get five years of security updates, a new ‘Security Hub’ and a ‘Privacy Dashboard.’ Google says “Pixel 6 is the most secure Pixel yet. It includes the next-generation Titan M2, which works with Tensor security core to protect your sensitive user data, PINs, and passwords.”