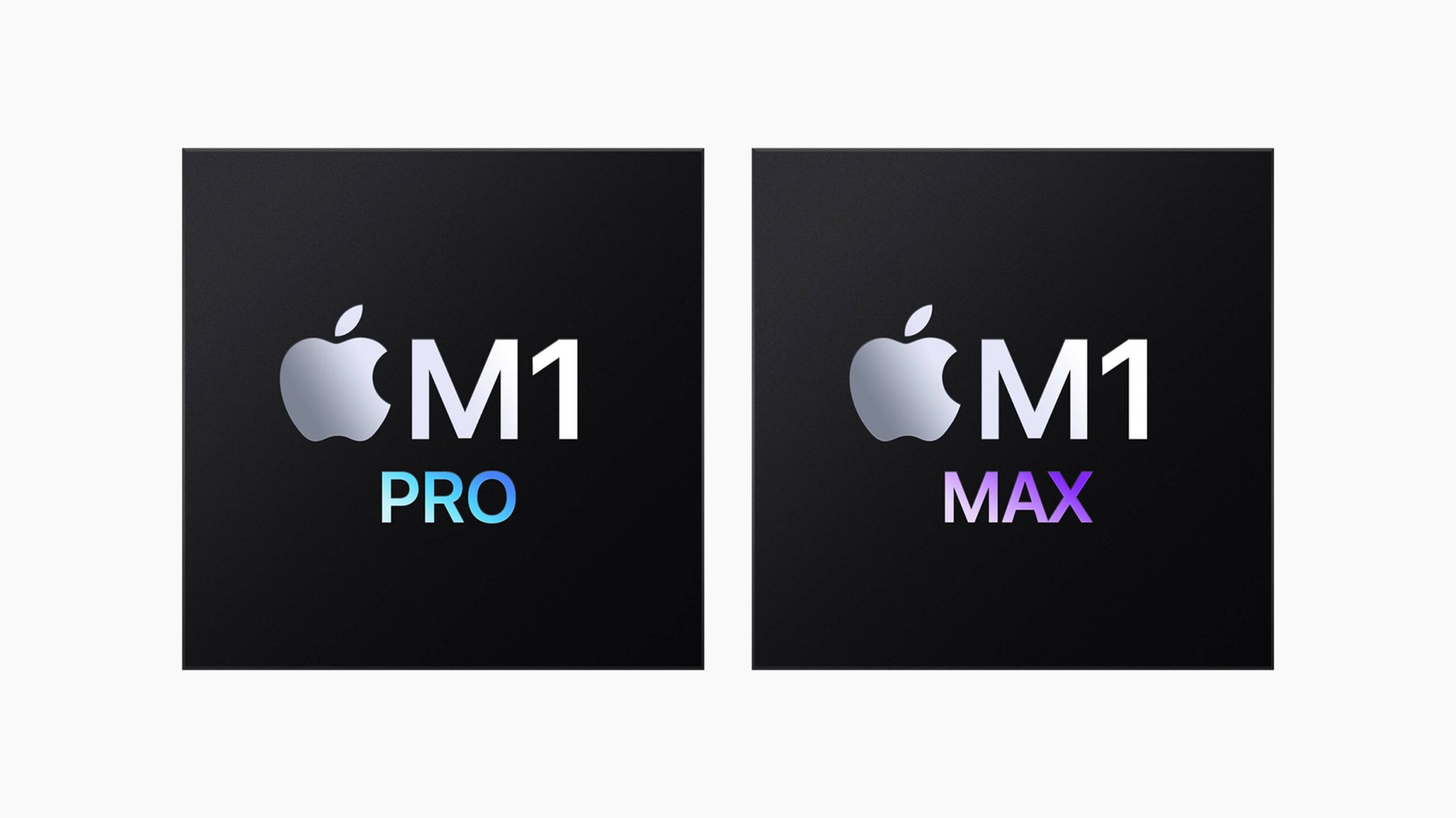 Apple unveiled highly anticipated new MacBooks at its ‘Unleashed’ event on October 18th. One of the key components behind the new computers is the company’s new, more powerful M1 chips.

Dubbed the ‘M1 Pro,’ the first new chip scales up the M1 architecture with support for up to 32GB of memory at three times faster speed than M1. Additionally, M1 Pro boasts two times more transistors than M1 and is available in up to 10-core CPU and 16-core GPU versions. 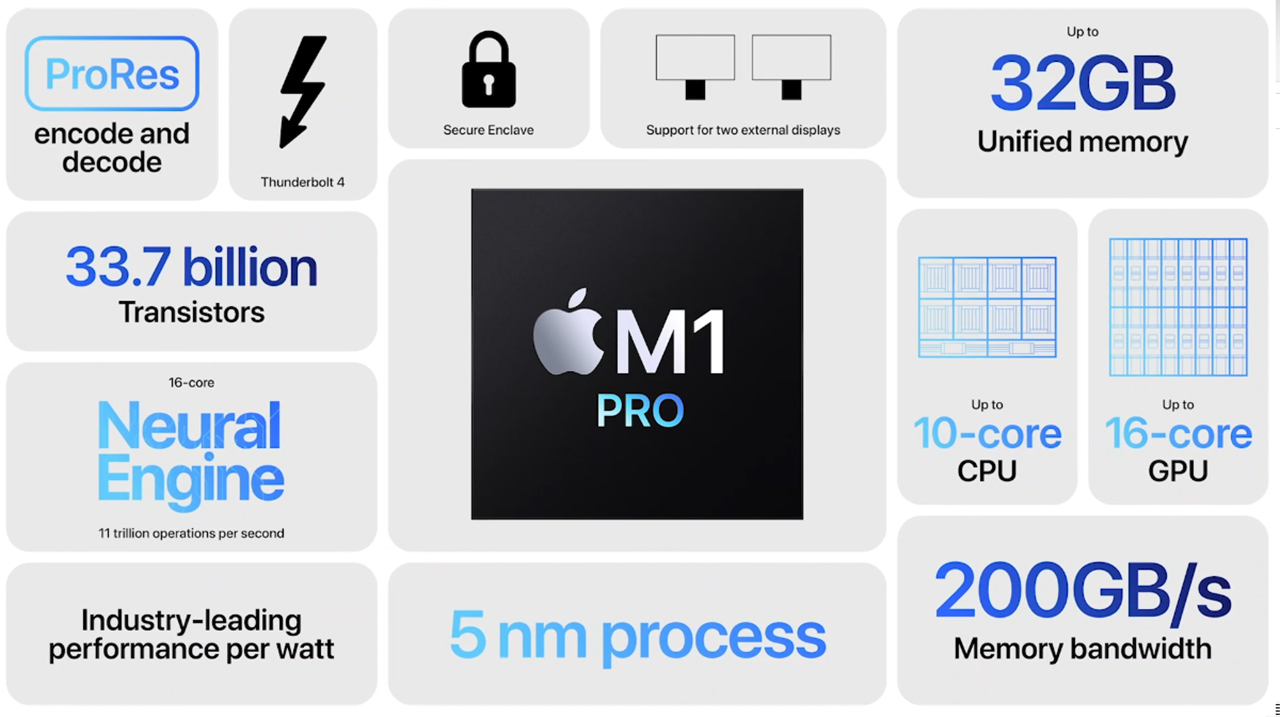 Overall, the new M1 Pro boasts two times faster graphics performance than M1 and can handle two streams of 4K video at once through the new ‘Display Engine’ for handling output to multiple displays. 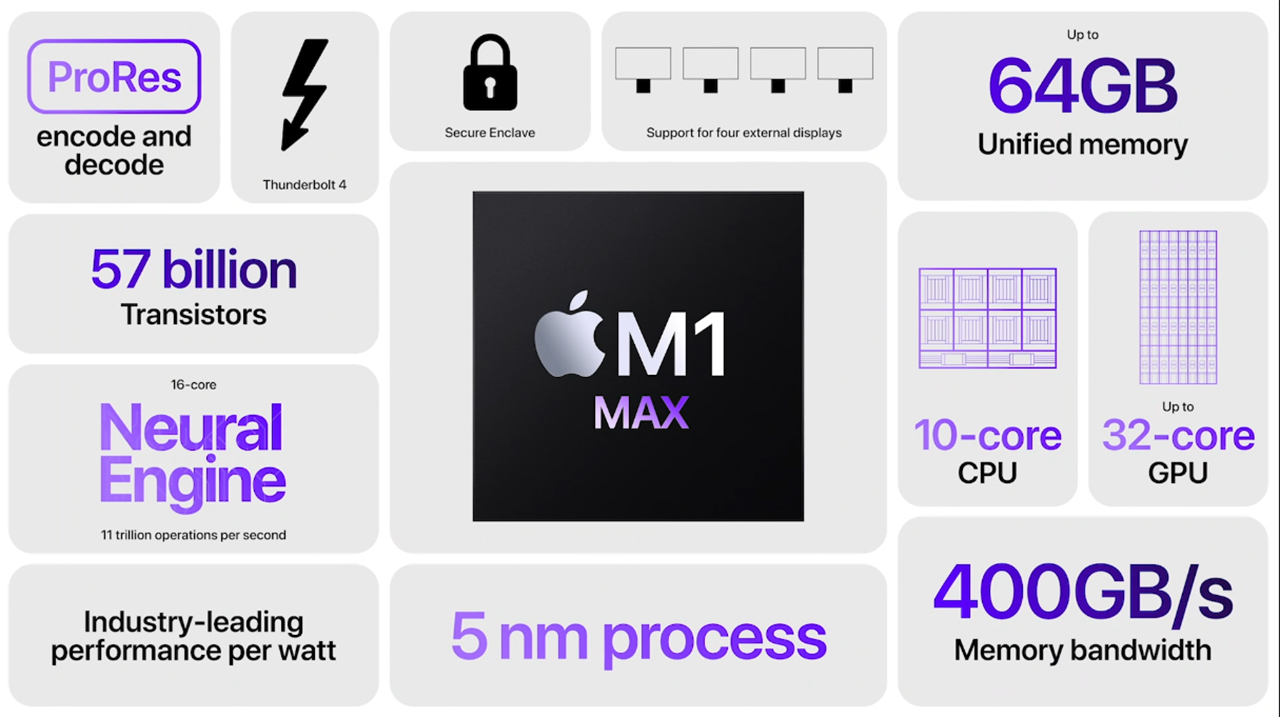 M1 Max can support up to 64GB of unified memory, boasts a 32-core CPU and two times faster video encoding. Apple says the M1 Max supports output to up to four external displays. 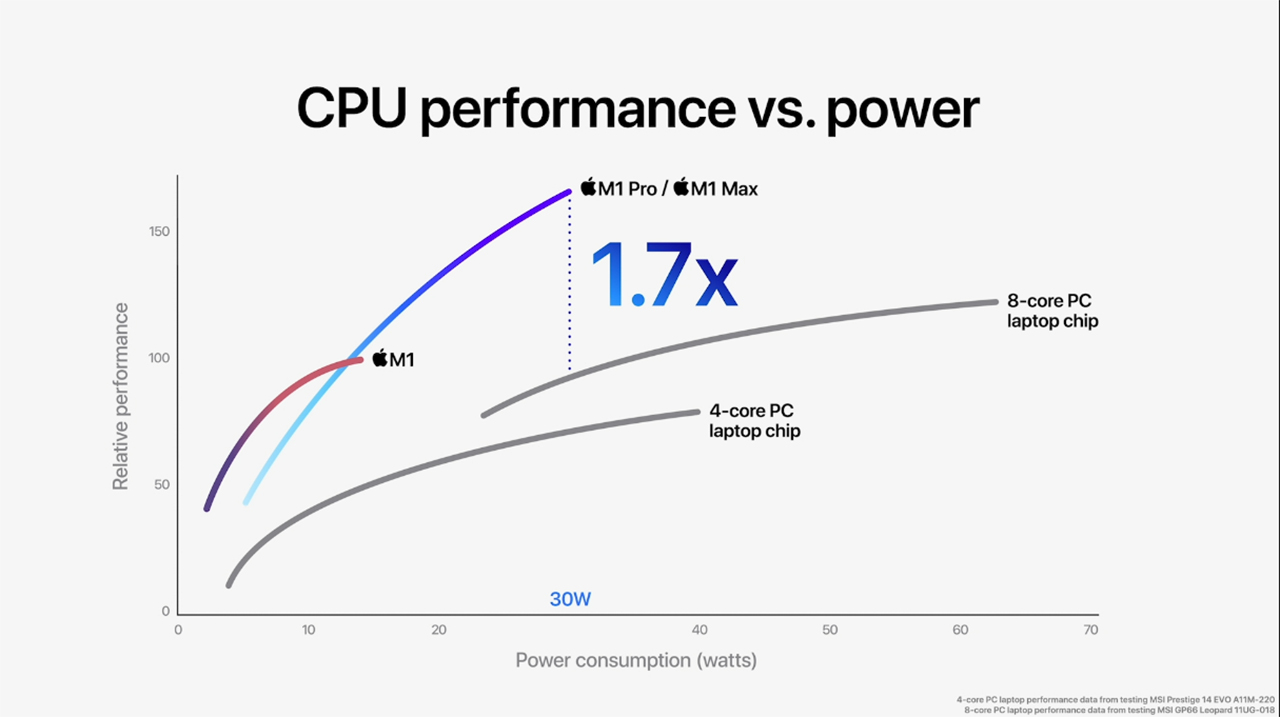 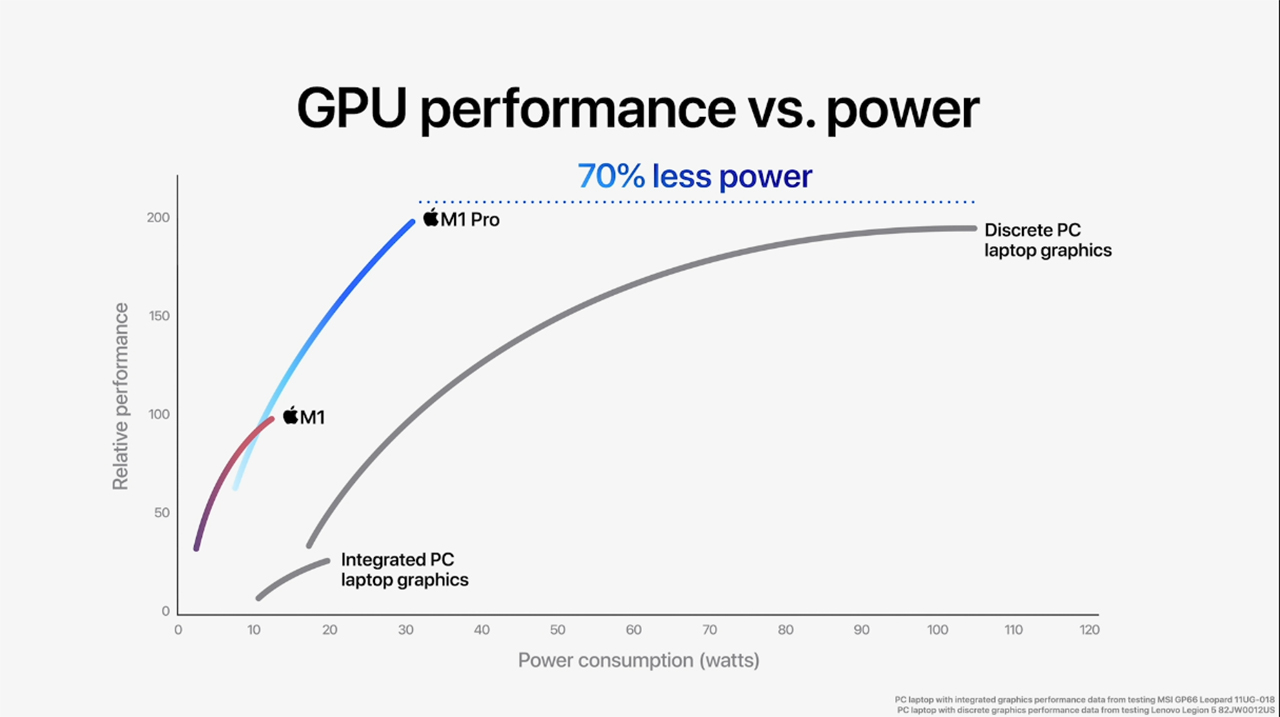 Moreover, some of these benefits come from how Apple adapts macOS to work with its in-house silicon. For example, Apple says that macOS can take advantage of the performance and efficiency cores by targeting different tasks to them to ensure performance or save power when necessary. Similarly, macOS can make use of the M1 chips’ unified memory, which can improve performance by avoiding the need to copy data between memory for discrete components.

However, it remains to be seen how well the new M1 Pro and Max perform in real-world testing. I’m especially curious to see how professional users feel about the new chips since they appear to target that market.

Finally, Apple also provided an update on its transition to universal apps made for the company’s M1 chips. There are now over 10,000 universal apps.

During the event, Apple also revealed its new MacBook Pro and 3rd-gen AirPods.