Rogers to expand fibre internet network in the Ottawa area

The expansion in southeastern Ontario affects 24,000 homes and businesses 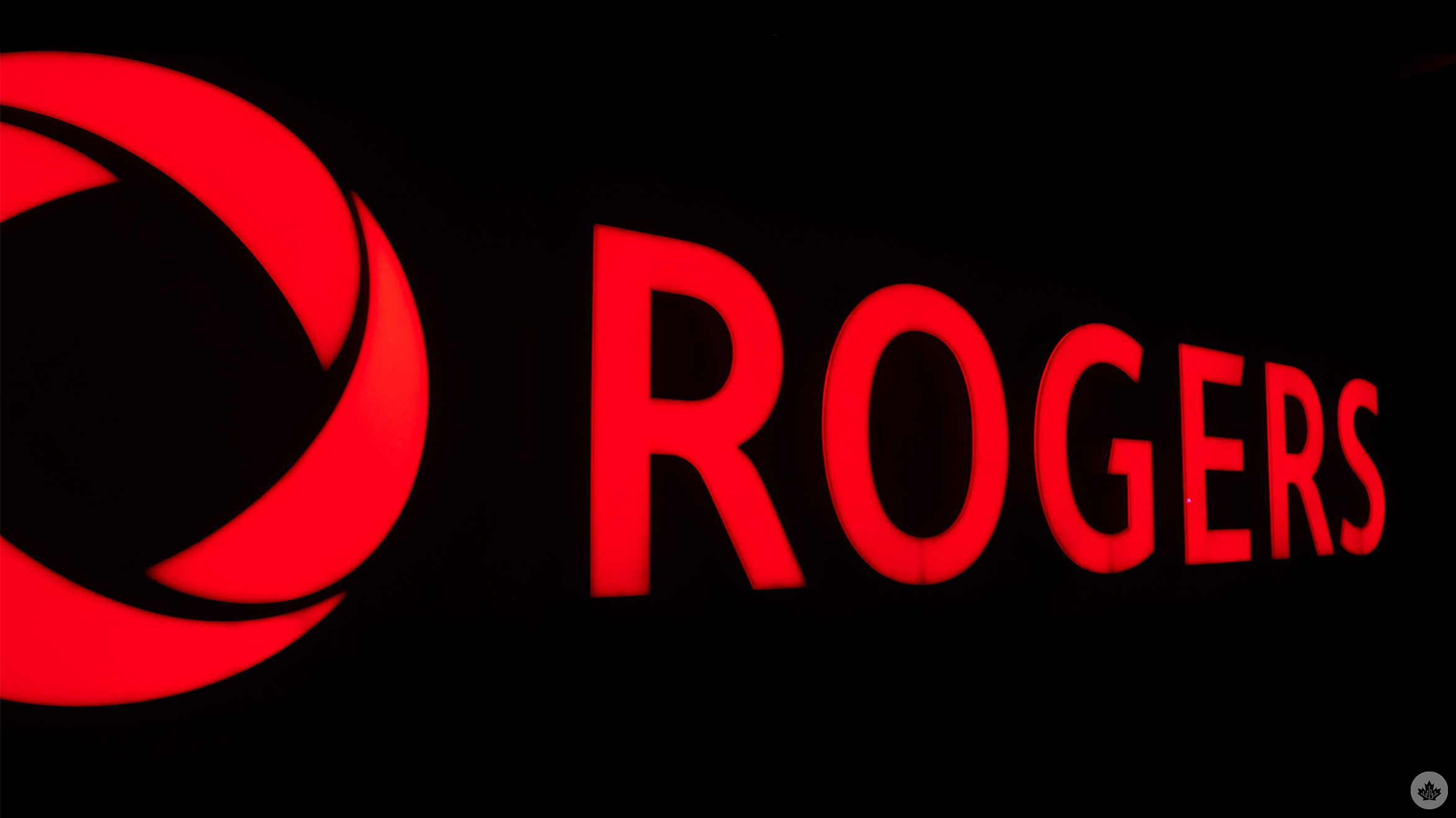 The 24,000 locations are mostly situated in the National Capital region, in the cities of Ottawa and Clarence-Rockland, the municipality of North Grenville, and the town of Carleton Place.

The press release provided no specific timeframe as to when residents and businesses in these locations can officially expect to gain access to Rogers’ high-speed fibre-to-the-home broadband.

The expansion is funded through a $188 million investment from the Toronto-based telecom carrier.