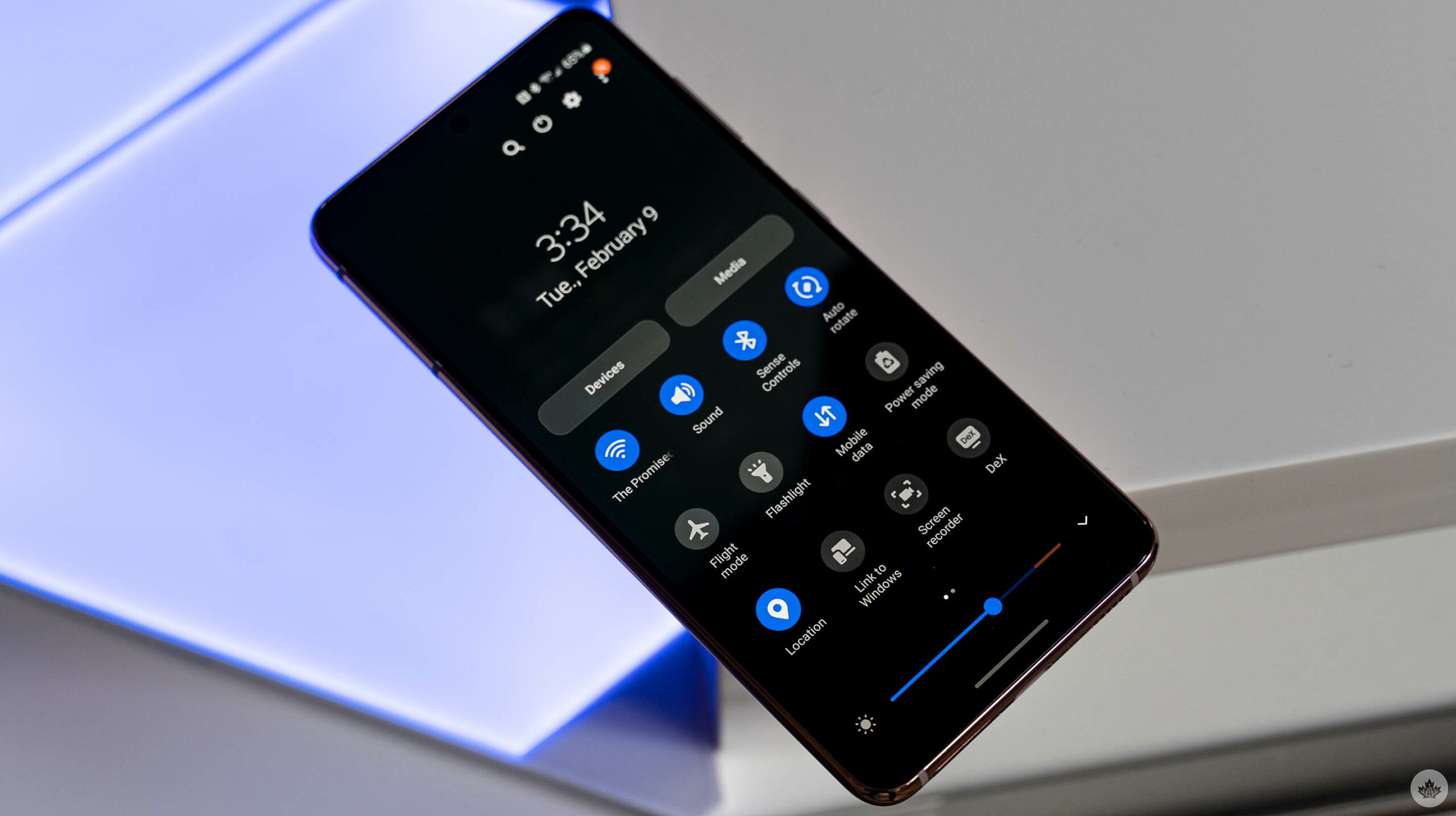 Last year, Samsung began displaying advertisements in some of its stock apps, including Samsung Music, Samsung Pay, Samsung Themes, and Samsung Weather. However, reports claim that advertisements may be phased out soon.

The news comes from statements made by Samsung’s mobile chief, TM Roh, during an internal town hall meeting, as reported by Korean media. According to an official statement given to The Verge, “Samsung has made a decision to cease the advertisement on proprietary apps including Samsung Weather, Samsung Pay, and Samsung Theme.” The update is expected to be ready later this year.

In our review of the Samsung Galaxy S21, we explained how Samsung had placed ads throughout One UI. And yes, you can disable them, but that’s beside the point. Nobody should have to go through a whole list of settings menus to disable advertisements on a $1,000+ flagship smartphone.

It appears that Samsung finally heeded the complaints, particularly from angry consumers and frustrated reviewers, and decided to discontinue ads from its stock apps entirely.

While no exact date for this One UI update was revealed, as mentioned earlier, it’s expected to be rolled out later this year.