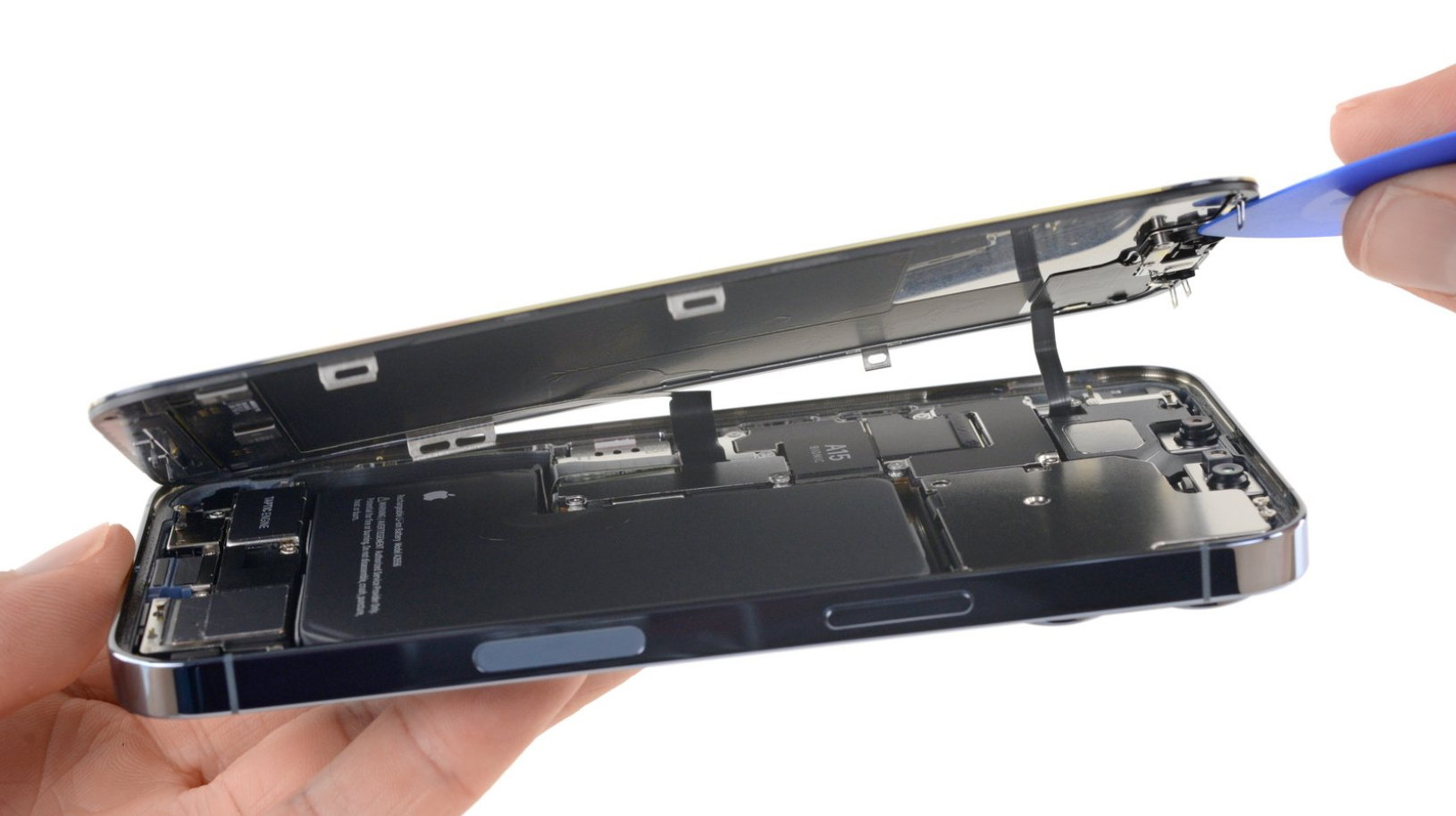 iFixit recently confirmed that changing an iPhone 13 series’ battery will result in an “Unable to verify this iPhone has a genuine Apple battery” message.

“We tried transferring the sensors from the old display and porting over the Face ID hardware, but no dice,” reads iFixit‘s teardown. It seems as though the display is serial-locked to the specific device, and changing it disables Face ID.

However, this happens with third-party repairs, and getting your iPhone 13’s screen replaced from Apple’s service centre won’t result in the Face ID malfunction.