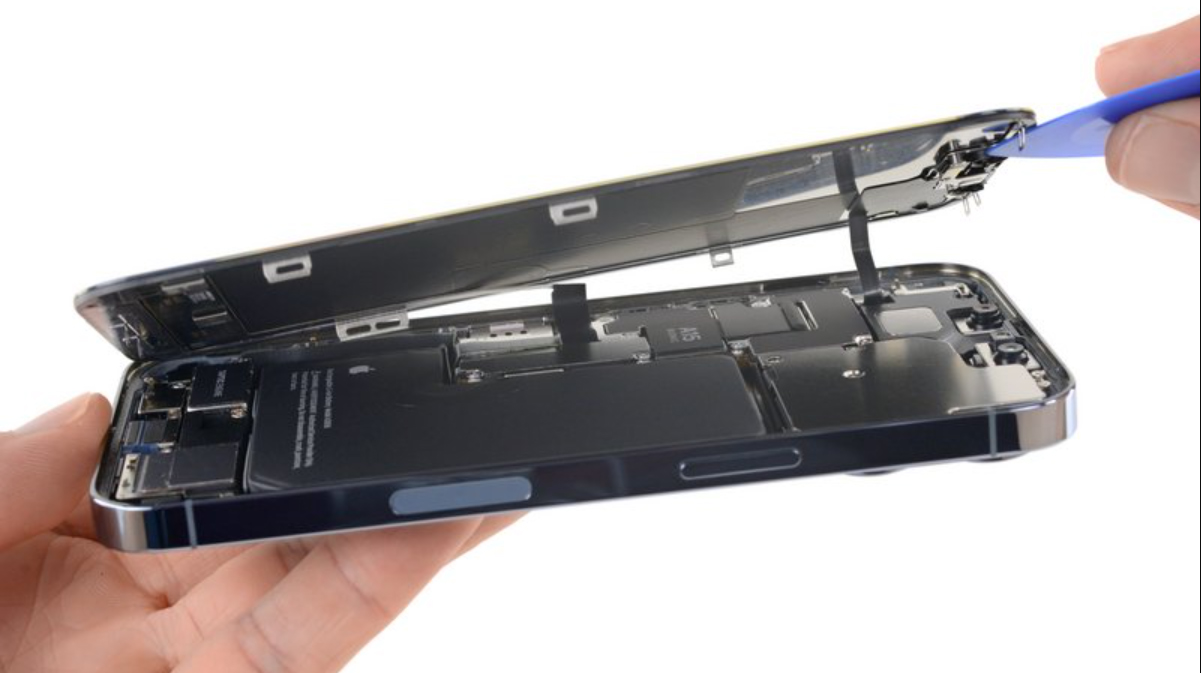 iFixit is back with another teardown, and this time, they’ve disassembled an iPhone 13 Pro.

Similar to previous iterations, iFixit says the iPhone 13 Pro is adhesive-sealed and has display wires positioned on the left side of the chassis. But most importantly, this year’s Pro flagship has an L-shaped battery with a capacity of precisely 3,095mAh. 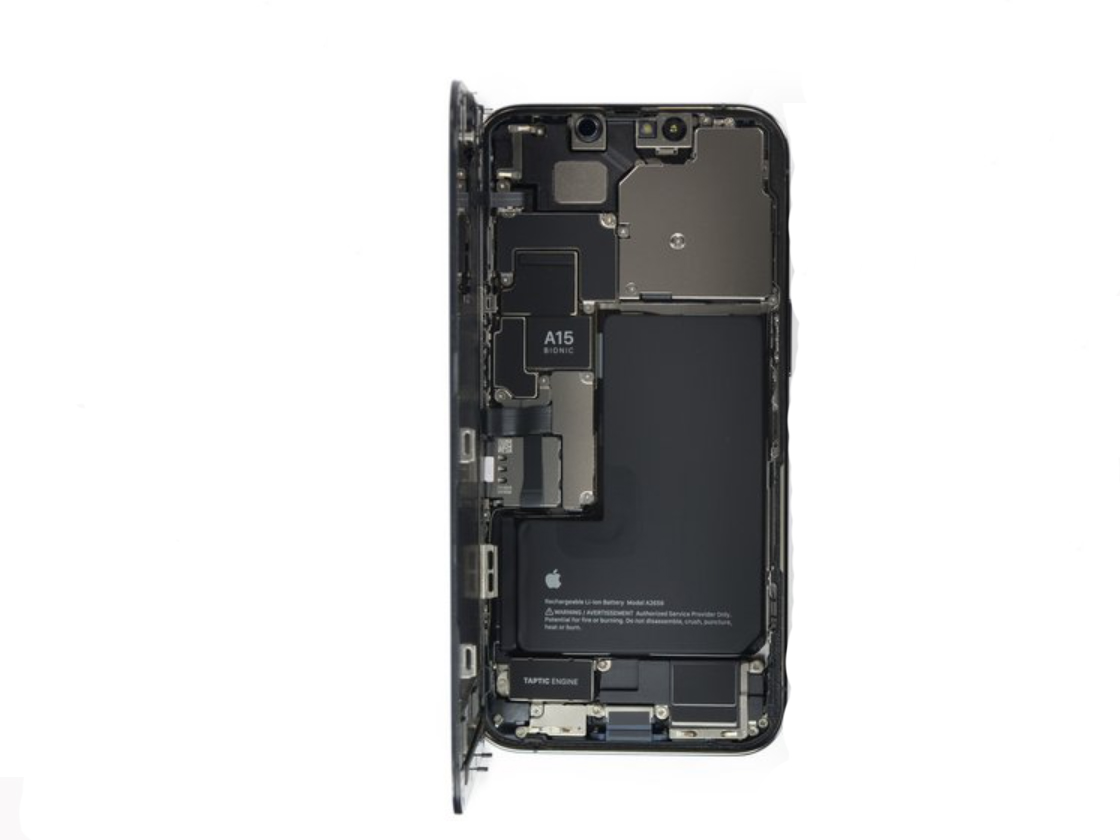 Compared to last year’s iPhone 12 Pro’s 2,815mAh battery, this is a significant gain and allows the new device to last about 1.5 hours longer on a single charge, even while boasting more battery demanding features, including a 120Hz refresh rate display. Further, switching out the battery will no longer result in your phone getting blocked. However, you’ll still be greeted with a warning message, but the iPhone 13 Pro will continue to operate normally.

Other internal components have been reorganized to save space too. For example, according to iFixit, the Face ID flood illuminator and dot projector have been consolidated into a single module, allowing Apple to make the notch on the iPhone 13 Pro 20 percent smaller than on the iPhone 12 Pro.

iFixit also reports that the triple-camera array on the rear of the iPhone 13 Pro is larger than that of the iPhone 12 Pro, likely to account for a larger and better wide-angle shooter and a new telephoto lens with 3x optical zoom.