The iPad is increasingly a landscape device, but the selfie camera stubbornly clings to the 'top' in portrait mode 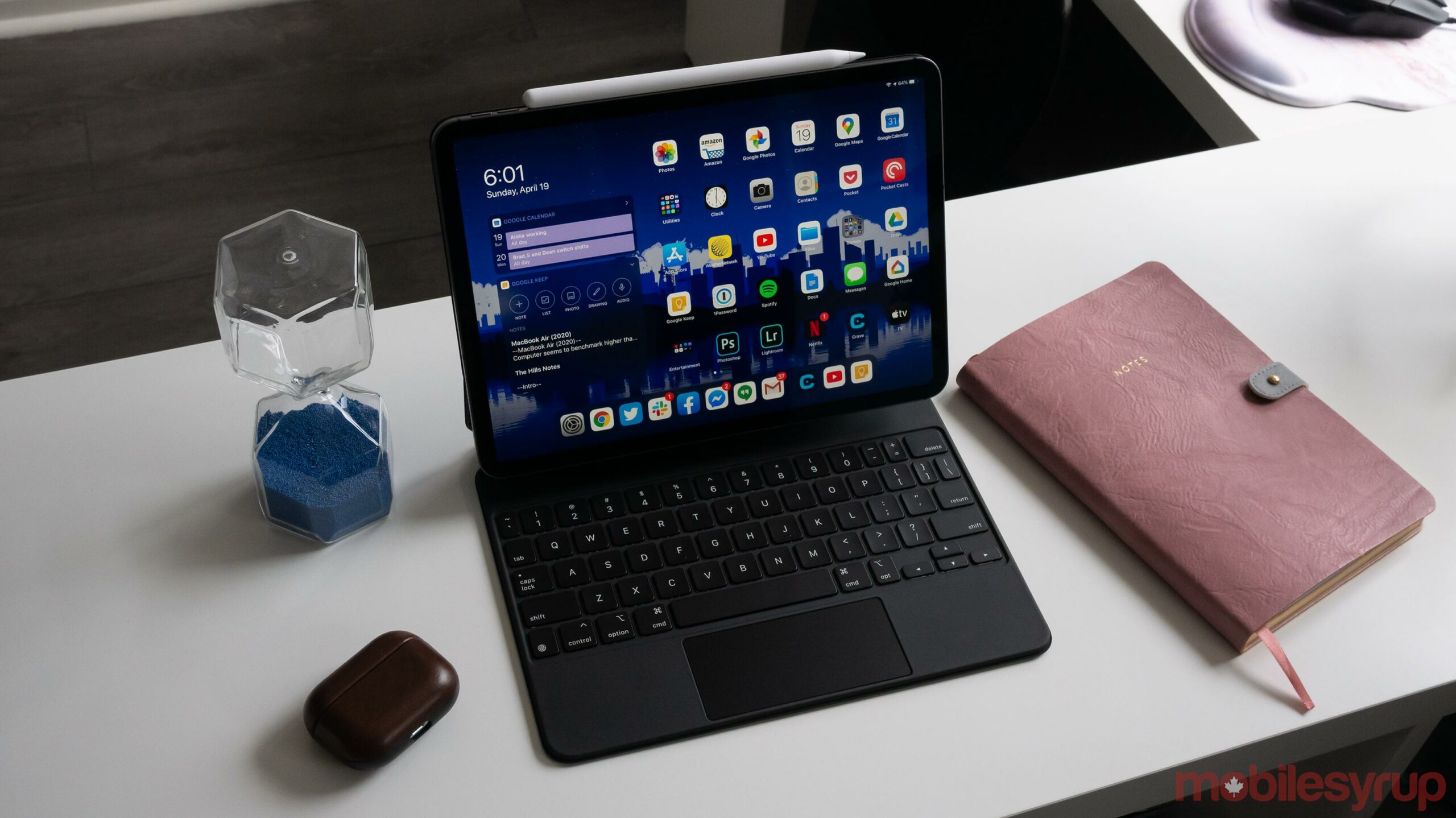 Apple could soon move the front-facing camera in iPads to work better in landscape.

The news comes from leaker Dylan (@dylandkt), who has previously shared leaks about upcoming MacBooks. In a recent tweet, Dylan claims that future iPad Pro models “will feature a horizontal camera placement and a horizontally placed Apple logo on the back.”

Future iPad Pro's will feature a horizontal camera placement and a horizontally placed Apple logo on the back. Apple will make landscape mode the default for iPad Pro usage. I have not confirmed whether the next generation model will have this feature but it is in the works.

Dylan also indicated Apple will make landscape mode the ‘default’ for iPad Pros but notes they haven’t confirmed if the changes will be ready for the next generation of iPad Pro.

Although it may seem like a small change, moving the camera could have significant benefits for users. Currently, iPads have the selfie camera on one of the narrow sides — the ‘top’ when you hold the tablet in portrait mode. But as Apple adds and expands on iPad capabilities, it encourages people to use the iPad in landscape mode.

A prime example? The absurdly expensive Magic Keyboard accessory effectively turns the iPad Pro into a laptop. Plus, it forces people to use the iPad in landscape mode.

It’s not really an issue until someone tries to join a video call. Having the camera on the left or right side (depending on how people orient the iPad in landscape) can be confusing, and often people just don’t know where to look. Features like ‘Center Stage’ can help, but ultimately, moving the camera to the long side of the tablet and conditioning people to use the iPad in landscape mode would go a long way to addressing the problem.

Or, you know, Apple could add a small LED light next to the camera so people know where to look. But maybe that’s asking too much.