A redesigned iPad mini is also coming later this year 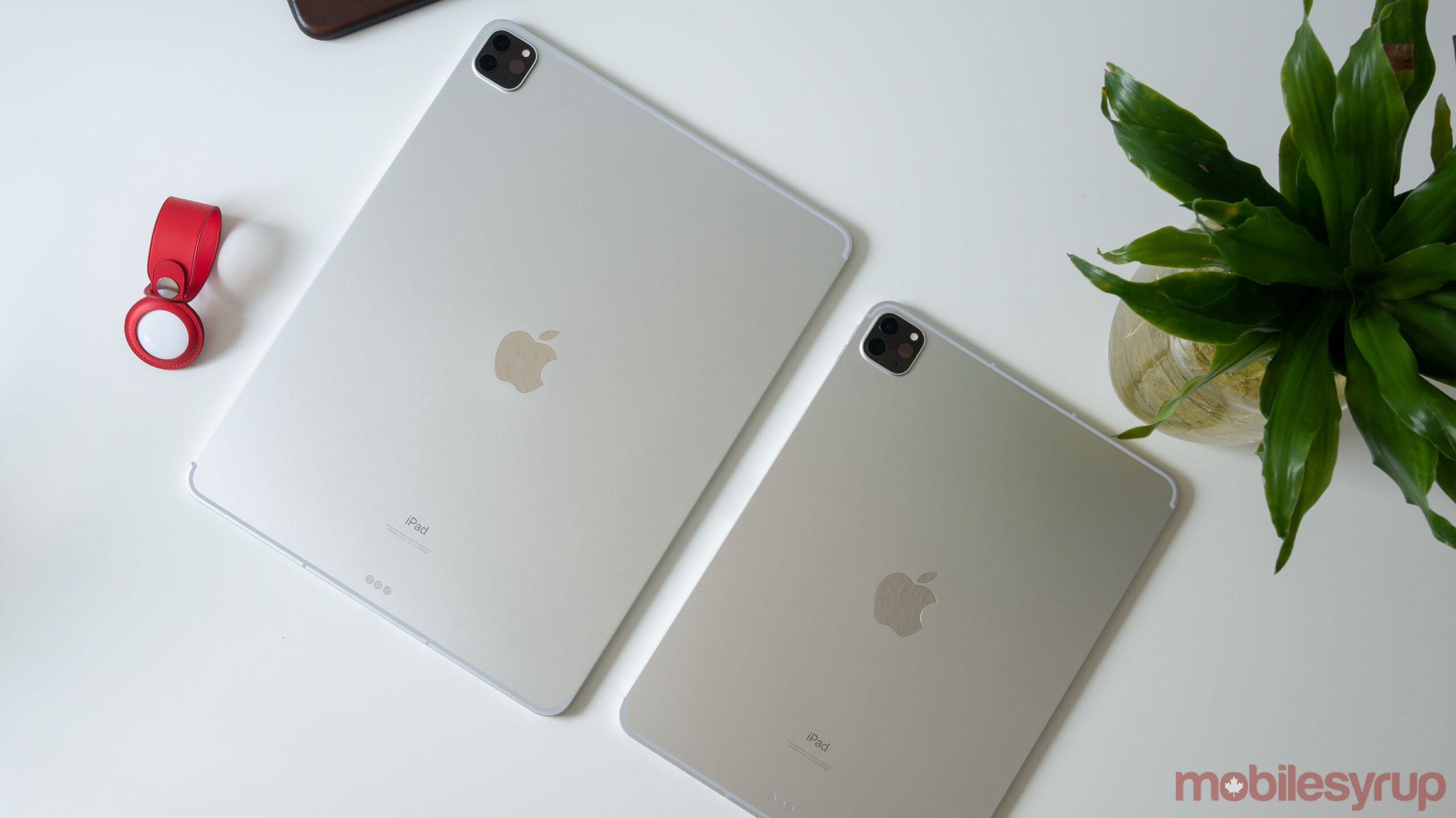 Despite the iPad Pro (2021) only just releasing a few weeks ago, rumours surrounding the next-generation version of Apple’s high-end tablet have already appeared.

According to Bloomberg, the next iPad Pro will switch to a glass back instead of the brushed aluminum featured in the current version of the tablet. A MagSafe-like magnetic charger similar to the one added to the iPhone 12 line last year and wireless charging is reportedly coming to the iPad Pro as well.

A new iPad mini is coming later this year, according to Bloomberg. This new version of the smaller tablet will feature minimized bezels and a refreshed design. It’s unclear if the tablet will feature Face ID or include a Touch ID side button sensor like the iPad Air (2020). With that in mind, Bloomberg says that “the removal of its home button has also been tested.”

The 5th-generation iPad mini was released back in 2019, so it makes sense for a new version of Apple’s smallest tablet to release this year.