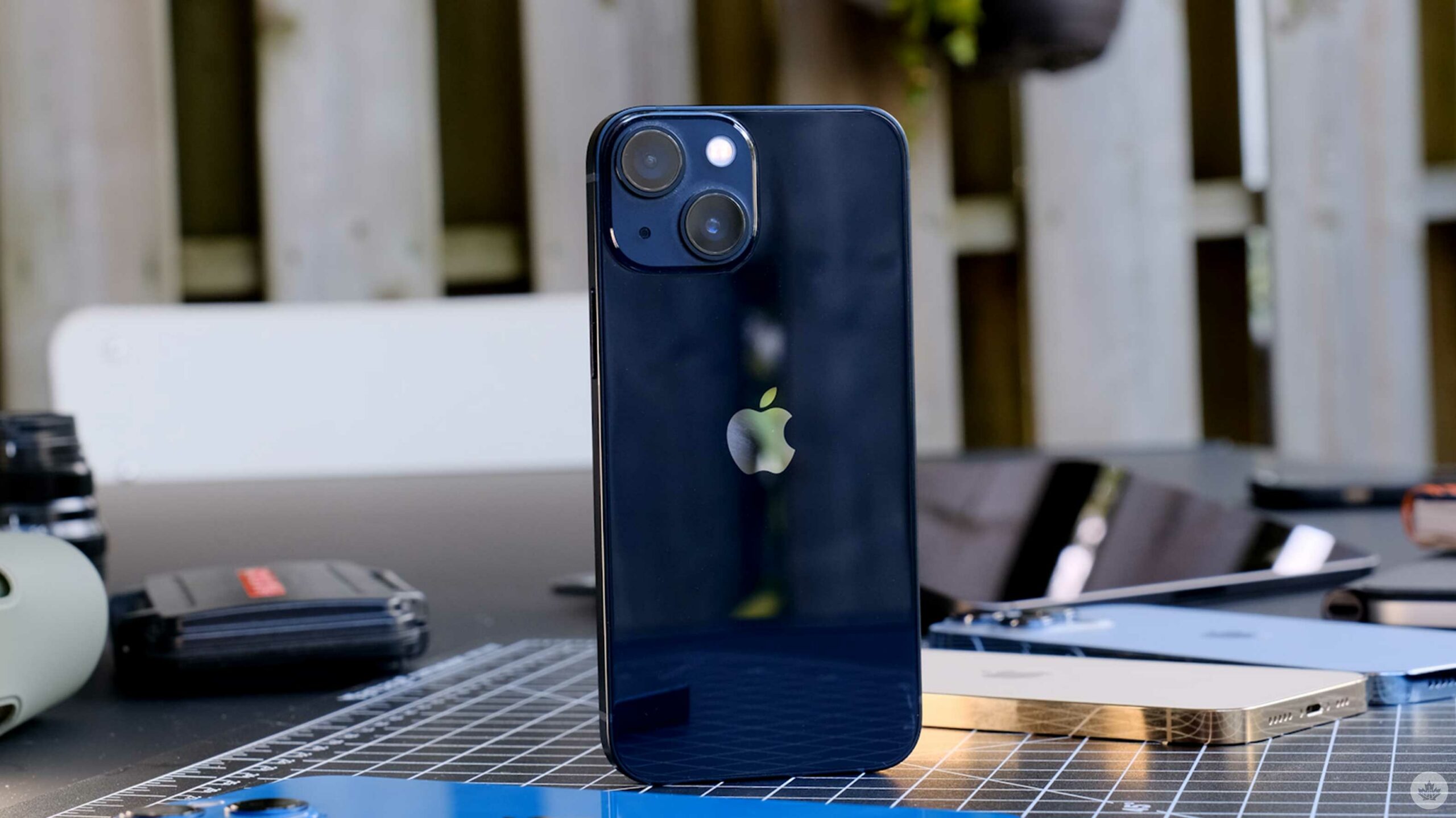 Apple’s iPhone 13 mini charges at 12-watts with MagSafe-certified wireless chargers instead of 15-watts like the rest of the iPhone 13 lineup, according to a new Apple Support document.

While many users were hoping the 5.4-inch tiny smartphone would get a charging speed upgrade this year, the lower charging speeds come as no surprise since the iPhone 12 mini suffered the same fate.

The iPhone 13 mini, of course, has the smallest battery out of the entire iPhone 13 lineup, so it likely won’t take a long time to charge anyways. It’s also worth noting that since the mini is a smaller device, it also likely heats up faster, which could be what Apple is hoping to offset by the slower charging speed.

If you are looking to fast charge your iPhone 13 mini, you can get maximum charging speeds of up to 22-watts by using a charging brick with at least 20-watts of output.