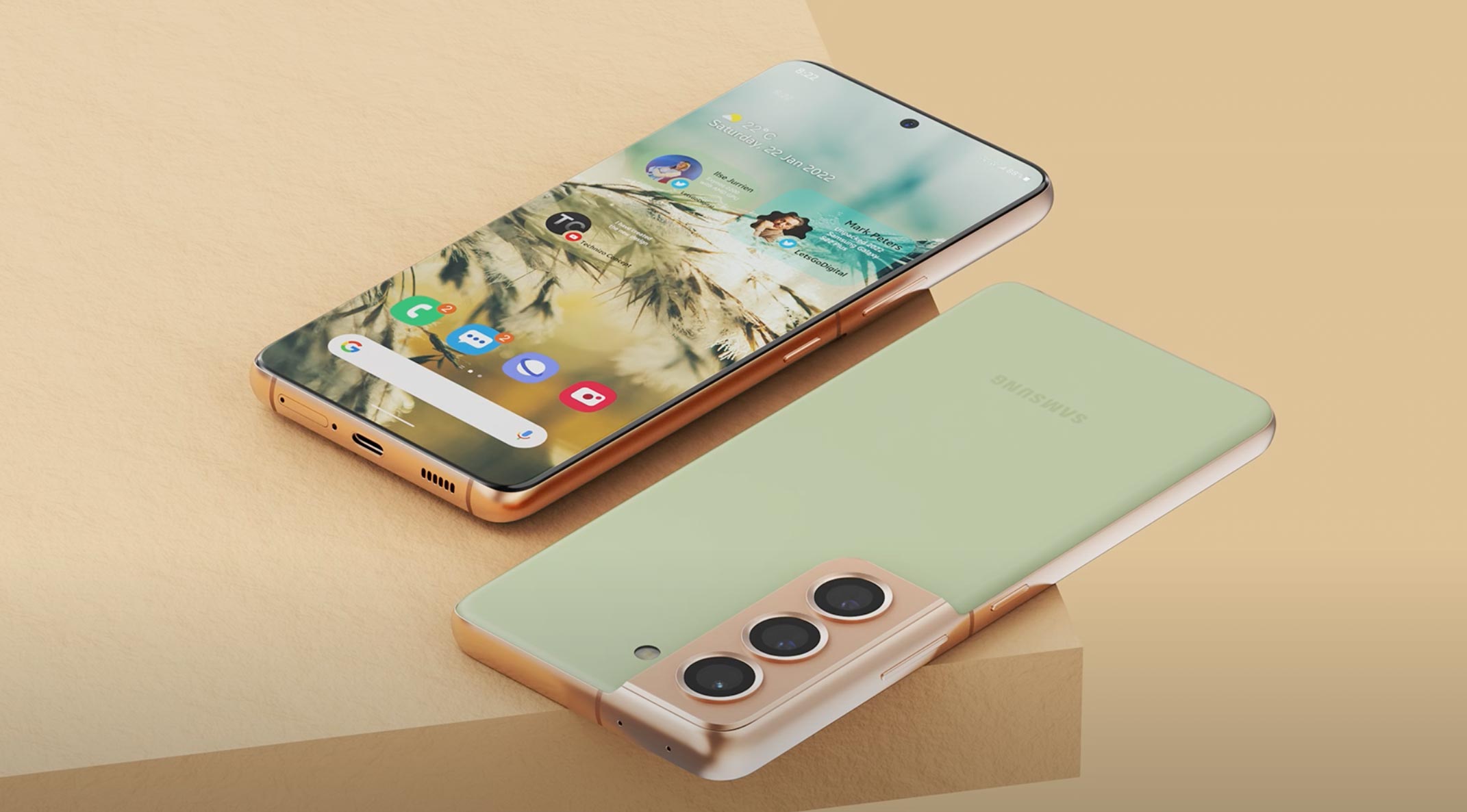 This concept smartphone design comes from the Technizo Concept YouTube channel, which partnered with LetsGoDigital. It’s worth noting that this is only a concept and not a leak, and it’s based on the Galaxy S21 series.

The design resembles the S21 series and sports a very similar rear-facing camera setup and design. The camera sensors on this handset seem quite large, however. On the front the phone sports a hole-punch front camera with small bezels.

The device has a slight back curve and all its keys are on the right-hand side, including the power button and volume rocker. The concept video also shows the phone in some beautiful colours — hopefully the actual S22+ ships with similar colour options.

Rumours indicate that the phone features a 50-megapixel main shooter, a 12-megapixel ultrawide and a 10-megapixel telephoto camera. The phone is also expected to feature a 4,500mAh battery and a 45W fast wired charging.

Further, the phone is expected to feature Samsung’s or Qualcomm’s next-gen processors.