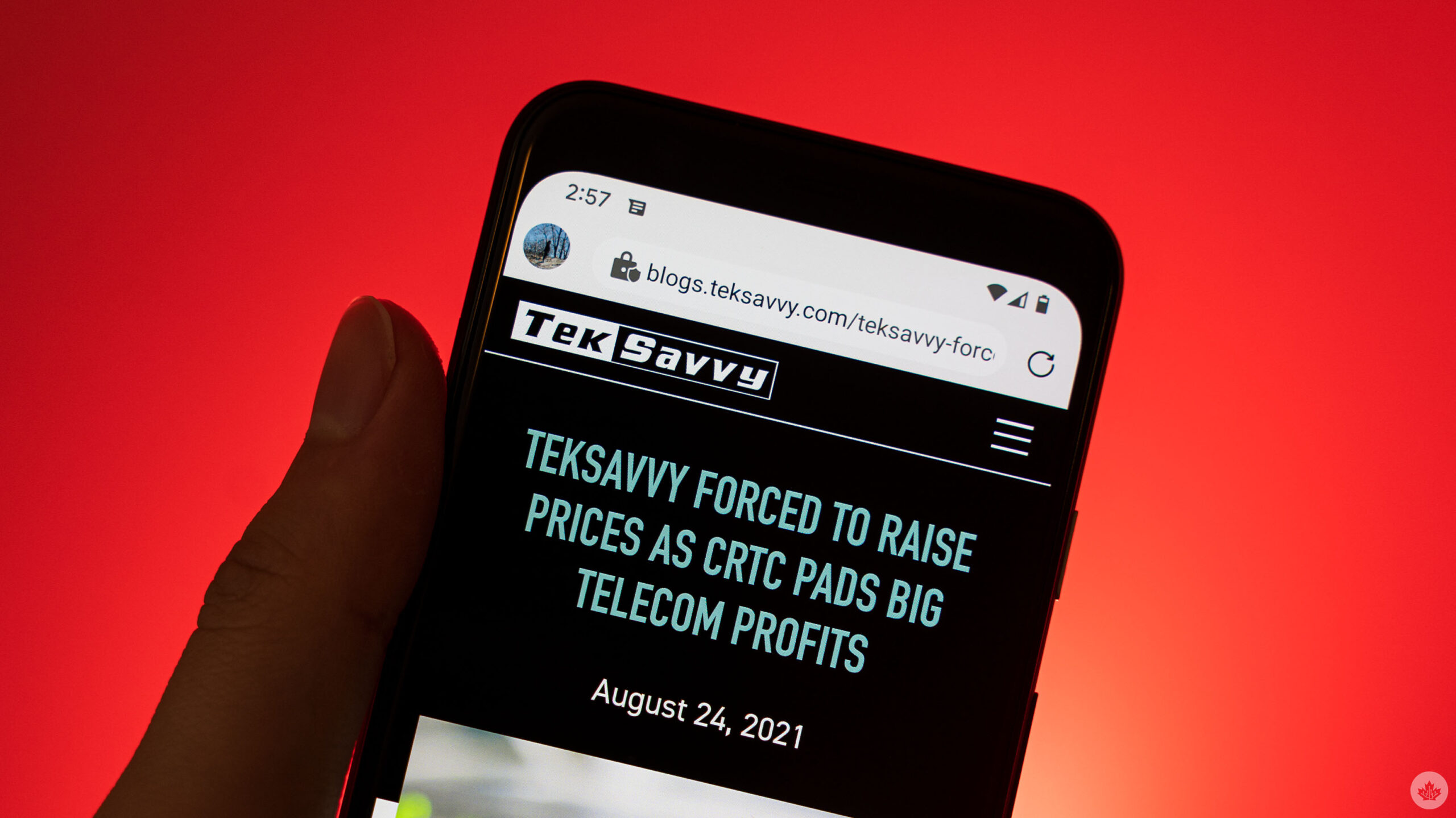 The Federal Court of Appeal will hear TekSavvy’s case against the Canadian Radio-television and Telecommunications Commission (CRTC)’s decision to not lower wholesale internet rates after previously announcing it would.

The court made the announcement on September 15th, according to The Globe and Mail, though a date for the hearing is not yet listed on the Federal Court of Appeal’s website.

TekSavvy has been advocating for months, both through the legal system and in multiple public statements, against the CRTC’s controversial ruling in May 2021 that it would be backtracking on its decision to impose new regulations on wholesale internet rates in Canada.

For context, wholesale rates are the fees that smaller internet service providers — like TekSavvy — must pay in order to access the country’s physical internet network (think wires and lines).

Due to the high initial cost of building the infrastructure, that network is predominantly owned and operated by a trio of telecommunication and media corporations: Bell, Rogers and Telus.

The CRTC had planned on lowering the wholesale rates, but, following legal pressure from several of Canada’s larger carrier companies, decided not to go through with it, claiming that its original findings — i.e. that the rates were grossly inflated — contained errors.

TekSavvy has since blamed the CRTC’s reversed decision for a $3 price increase to its own services, and launched an online petition courting voter support.

The wholesale rates decision has very much become an election issue.

The Conservative Party of Canada is promising to reduce the CRTC’s regulatory powers and called for more competition in Canada’s ISP market.

Meanwhile, the New Democratic Party said it would work with the CRTC to reverse the wholesale rate ruling.