When you do the math on carrier financing, you almost always end up paying more unless you go with a regional player 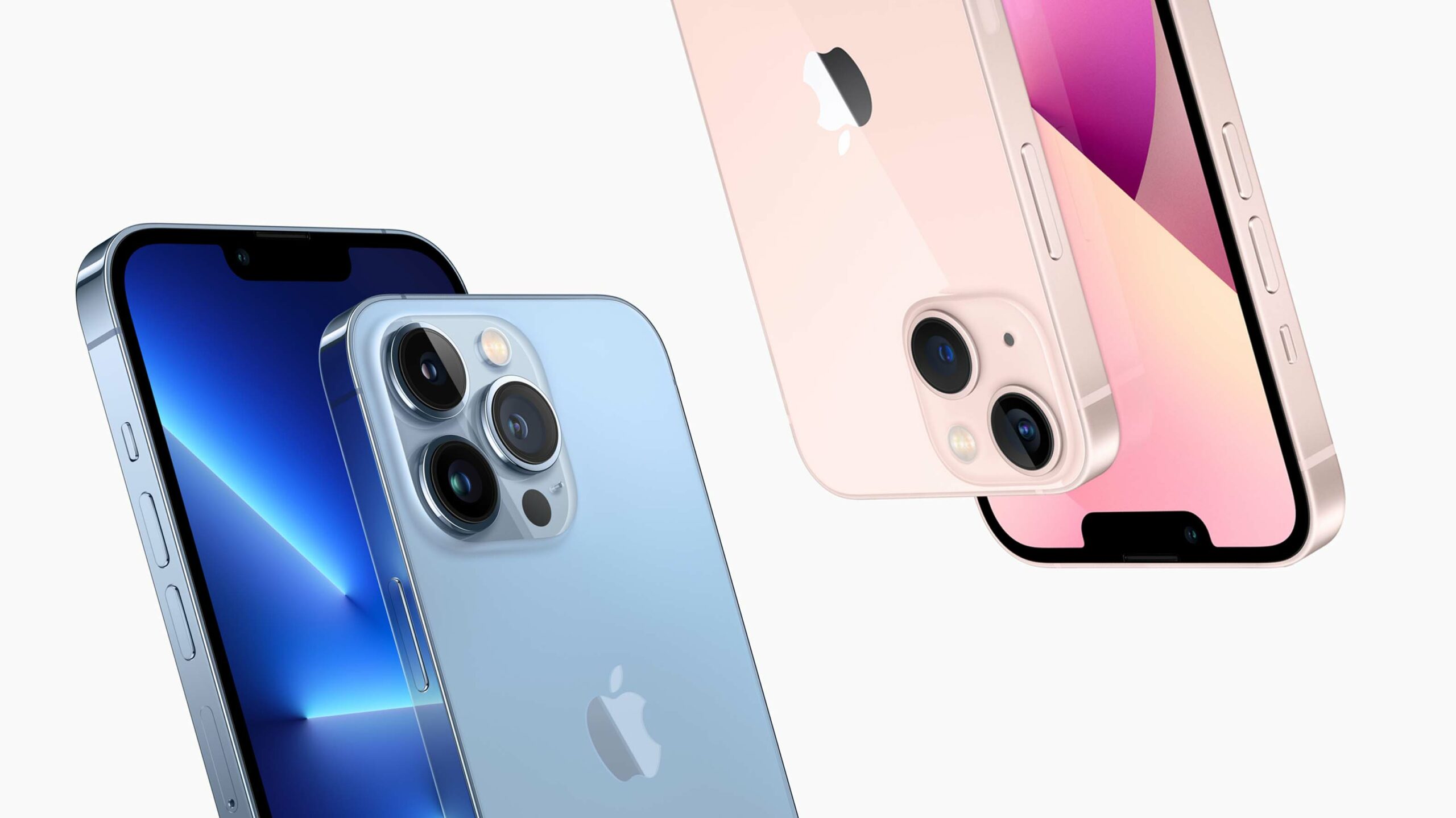 The iPhone 13 series went live for pre-order today, and Canadian carriers revealed their pricing in part of the yearly dance around Apple’s hotly-anticipated smartphones.

Considering that many Canadians will rush to secure their iPhone order, I thought it might be helpful to break down just how much more you’ll pay for an iPhone 13 with a carrier compared to buying it directly from Apple.

Of course, comparing all the prices across all possible device and plan configurations would be a lot. To keep it simple, I looked at the base 128GB model for each of the four levels of iPhone 13 (mini, regular, Pro and Pro Max). I also kept it to Big Three and their flanker brands as well as some larger regional players.

Finally, I based the pricing information on the listed ‘retail price’ for each iPhone on a given carrier’s website and compared it to the actual cost paid over two years. While for the Big Three and their flanker brands, those costs were the same, some regional players offer significant subsidies.

In other words, this isn’t the be-all and end-all pricing list — the chart below is an example of the cost differences. If you’re considering buying a phone (iPhone or anything else) from a carrier, always take the time to calculate the price after two years of financing and compare it to buying the phone outright. I’ll dig into Apple’s financing options below.

As you can see, Bell typically charges the most for a given iPhone 13 model (I highlighted the most significant price differences with a red border around the cell).

Update 09/18/2021 at 9:23am: As pointed out by commenters, some carriers do offer subsidies on devices, which means going by the listed retail price isn’t always the best method. After re-checking the carriers, SaskTel moved to the top spot, followed by Shaw/Freedom. Videotron actually got cheaper too, although it did not retain top spot. The Big Three and their flanker brands did not offer any subsidies and so those prices did not change, which I’ll explain below. (If you’re returning to this page and the above chart doesn’t show the corrected numbers, you may need to clear your browser’s cache).

However, it’s also important to note why the prices changed. The original calculation was based on the listed ‘retail price’ for each carrier. SaskTel, Shaw/Freedom and Videotron, however, all offer a slight discount that’s built into the financing cost. SaskTel’s Plus Pricing, for example, lets customers get the iPhone 13 Pro for $36.50/mo, or $876 after two years. As shown in the chart, that’s $523 less than what Apple charges for the iPhone 13 Pro (SaskTel’s website lists it as a $554, but it’s going by the inflated $1,430 retail price rather than Apple’s actual $1,399 price). It’s also important to double-check your contract since cancelling early may mean you have to pay the subsidized amount.

Finally, it’s worth addressing the device return options. The Big Three all have some version of a ‘device return’ bonus where customers can agree to give back their phone after the two year contract, or pay a fee. This program appears to have largely replaced device subsidies. I explain how this works below with Telus as an example, but the principle is the same with other carriers:

I will also note that as far as added cost goes, paying an extra $30 or so isn’t the end of the world. I’ve seen significantly worse carrier mark-ups in the past, sometimes as high as $100 more. Still, every dollar counts and if you can save $30, you might as well do it.

Apple also offers financing if you choose to buy a phone directly from the company.

Across the board, Apple’s 24-month financing works out to be almost the same as paying all at once. Still, I included a breakdown of all the financing costs below.

All things considered, you’re probably better off buying an iPhone 13 direct from Apple at 0 percent APR unless you can sign up with a regional carrier. If you do choose to buy an iPhone 13 from a carrier, keep in mind that you’ll also need a plan with that carrier. Most carriers will limit your plan options depending on the phone you get (although the Big Three generally offer the same plans now, whether you bring your own phone or not).

In cases where you do have to subscribe to a more expensive cellular plan to get a new phone, it’s likely worth considering that extra monthly cost in your calculations.

Finally, keep in mind that things change. Sales and other promotions can impact the financing costs and sometimes make buying a phone from a carrier cheaper than getting it from Apple. It’s rare, but it does happen. Always remember to check the math and compare the actual cost with what Apple’s charging. The same often applies with phones from other manufacturers, but it can vary significantly between companies and carriers.

Update 09/18/2021 at 9:23am: Refreshed the chart and updated the costs for regional carriers to include any subsidies built into the pricing.