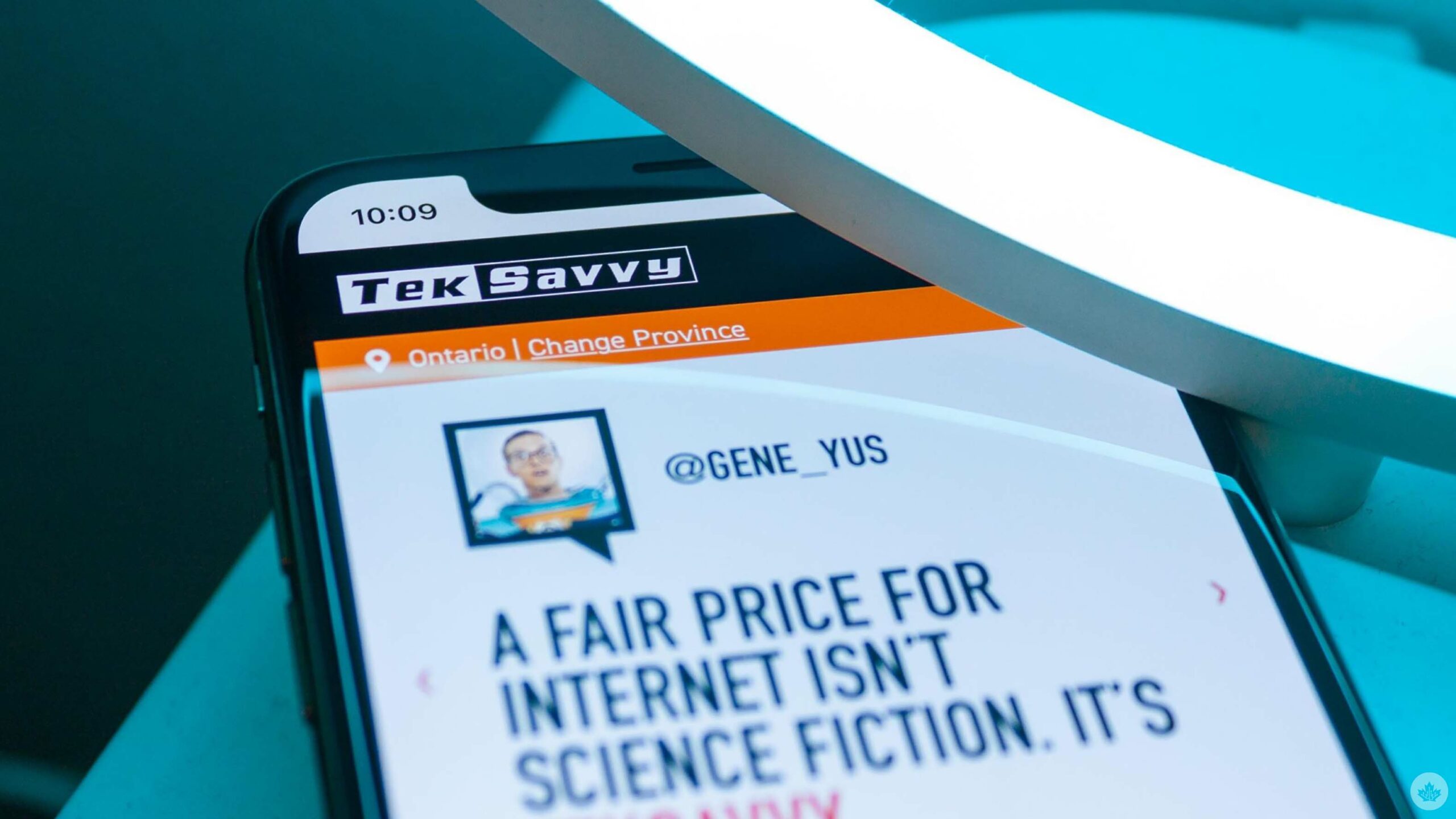 TekSavvy is reaching out to Canadian voters as the latest step in its ongoing campaign to get the federal courts to uphold a contentious ruling on wholesale internet rates.

The independent internet service provider is encouraging Canadians to contact their local election candidates through an online email-generating tool it created. The tool uses your postal code to auto-input the contact info of candidates running in your area.

The pre-written letter provided by TekSavvy implores candidates to advocate on behalf of residents for cheaper internet bills — and that they do so specifically by asking the Canadian Radio-television and Telecommunications Commission (CRTC) to re-instate a since-reversed 2019 ruling.

For context, the Canadian Radio-television and Telecommunications Commission (CRTC), in response to accusations that Bell and Rogers were inflating wholesale internet rates to decrease competition, introduced a ruling in 2019 that would retroactively reduce the rates in question.

The decision was ultimately reversed, however, after Bell and Rogers contested the CRTC’s findings.

This letter-writing project is the latest in a string of efforts on TekSavvy’s behalf questioning the CRTC’s ability to regulate Canada’s telecom companies.

On March 16th, 2021, TekSavvy co-launched a “National Day of Action”  to demand affordable internet for Canadians.

A few months later, on June 29th, the ISP filed a court challenge over the CRTC wholesale rate decision, which demanded that CRTC chairperson Ian Scott be fired due to allegations of bias.

More recently, TekSavvy blamed upcoming $3 hike in its internet prices — which goes into effect in October 2021 — on the CRTC’s decision to reverse the wholesale rate ruling.