While Samsung has only had 120Hz phones since last year, the first Android smartphone with the feature launched in 2017 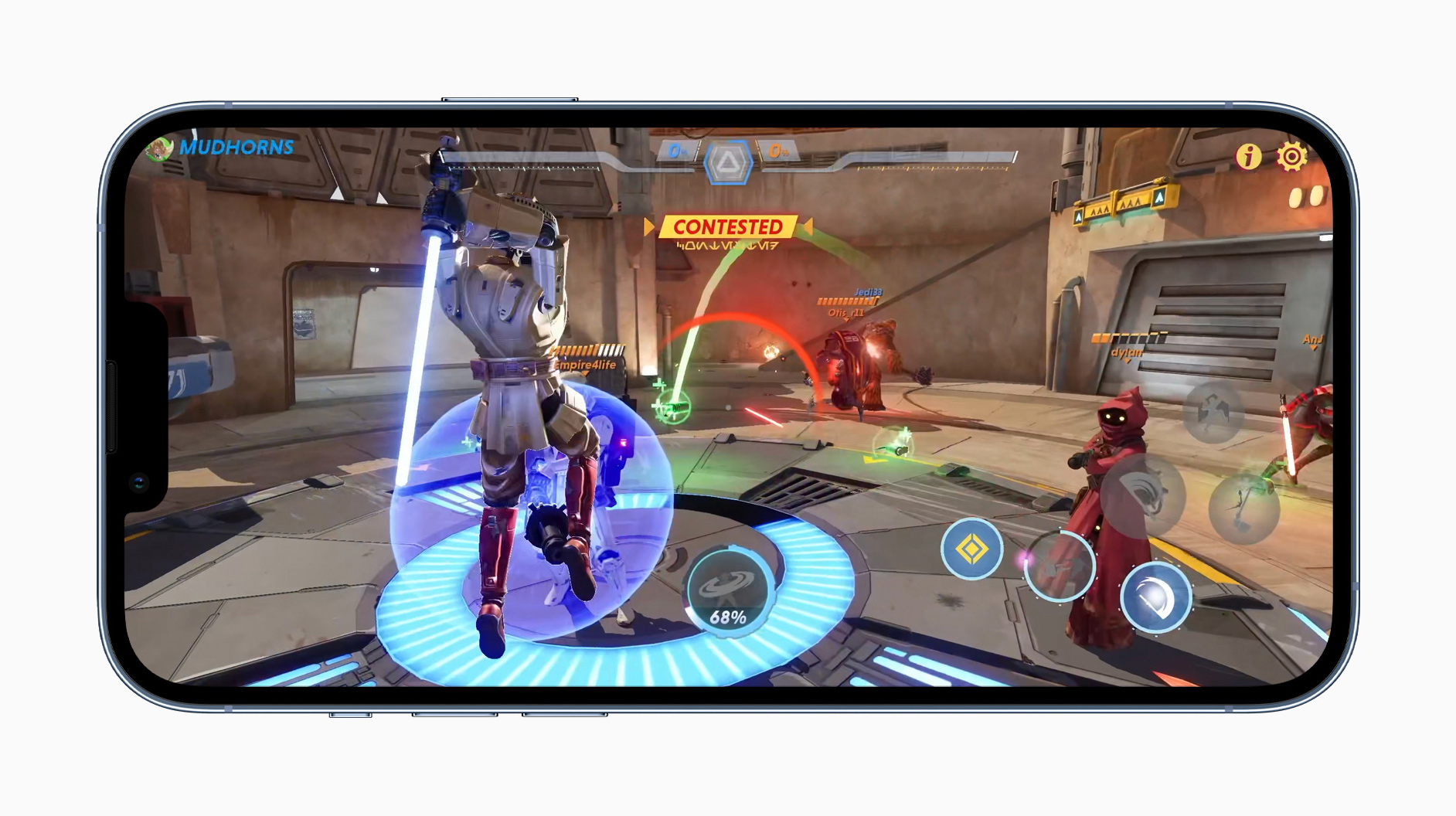 Amid Apple’s iPhone 13 Pro and 13 Pro Max reveal, Samsung decided to poke fun at the Cupertino-based company through its official U.S. Twitter account.

Apple’s latest flagship devices finally include smoother 120Hz refresh rate displays, a long overdue and often-requested feature. While this is great for iPhone users, it’s a feature that Samsung devices have offered for over a year now.

We’ve been refreshing at 120Hz for a while now…

The first Samsung smartphone to feature a 120Hz refresh rate was the Galaxy S20, which was released in March of 2020.

The South Korean company has only had 120Hz refresh rate devices for a year and a bit, but since then, it has released a variety of smartphones with higher refresh rate displays, including its foldables and mid-range devices.

120Hz refresh rate displays launched back on smartphones back in 2017 with the Razer Phone. Asus, OnePlus, Oppo, Xiaomi, and Vivo all offer have devices with higher refresh rates.