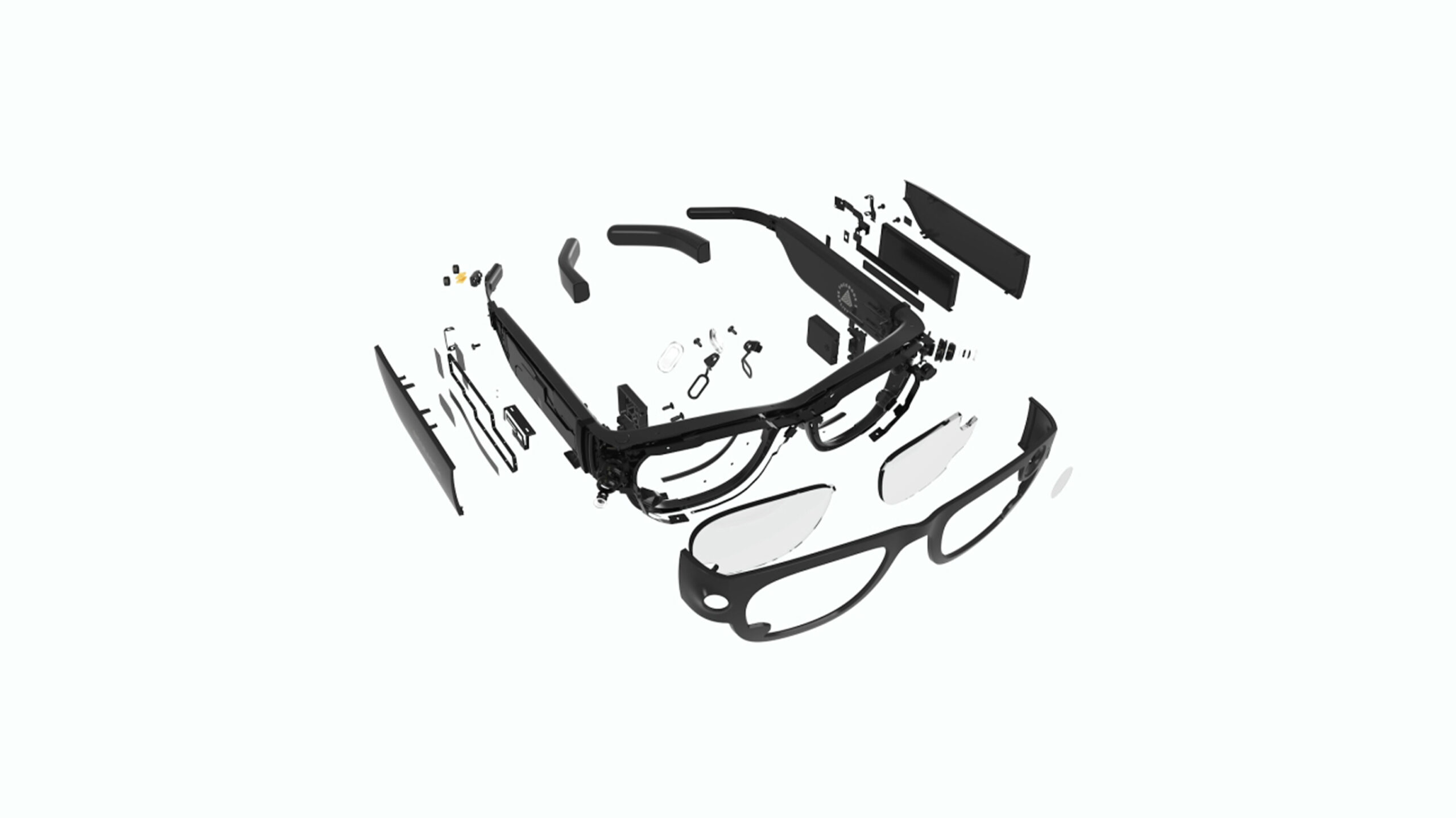 Since Facebook announced the glasses in September 2020, people have been curious to know more about how they work. Although the social media company made it clear at the time that the AR glasses weren’t meant for consumers, the announcement was light on detail about how they work. However, thanks to a user manual revealed in regulatory documents (via Protocol), we’ve learned a few things.

First, the specific Aria glasses in the manual go by codename Gemini EVT, an abbreviation for ‘engineering valuation test.’

Interestingly, the glasses have no visual AR component — in other words, no built-in display for viewing 3D image overlays. Engadget notes that the glasses exist for a small team of engineers to collect data, and that’s about it.

Even though the glasses aren’t for sale, if someone could purchase them, they would support prescription lenses, according to the manual.

Further, the manual notes that the glasses sport a proximity sensor on the inner temple and four cameras that can capture both video and still photos. The camera sensors in the glasses are the same as the ones in Facebook’s Oculus Quest 2 virtual reality (VR) headset, possibly because Facebook had easy access to that hardware thanks to it being in the Quest 2.

The Gemini glasses run on a Qualcomm chipset and use a modified version of Android to power the software experience. Additionally, users can charge the glasses with a magnetic charging cable.

Finally, the user experience itself seems relatively simple. The manual indicates there are shutter and power buttons, a mute switch that “toggles privacy mode on/off” and the glasses have a series of LEDs to indicate when recording is in progress to people not wearing the glasses.

There’s a companion iOS app called Ariane that handles device set-up, scanning for Wi-Fi networks, showing battery status and uploading data collected by the sensors. Engadget notes that it’s not clear if there’s an Android version, not that it matters since users can get it anyway.