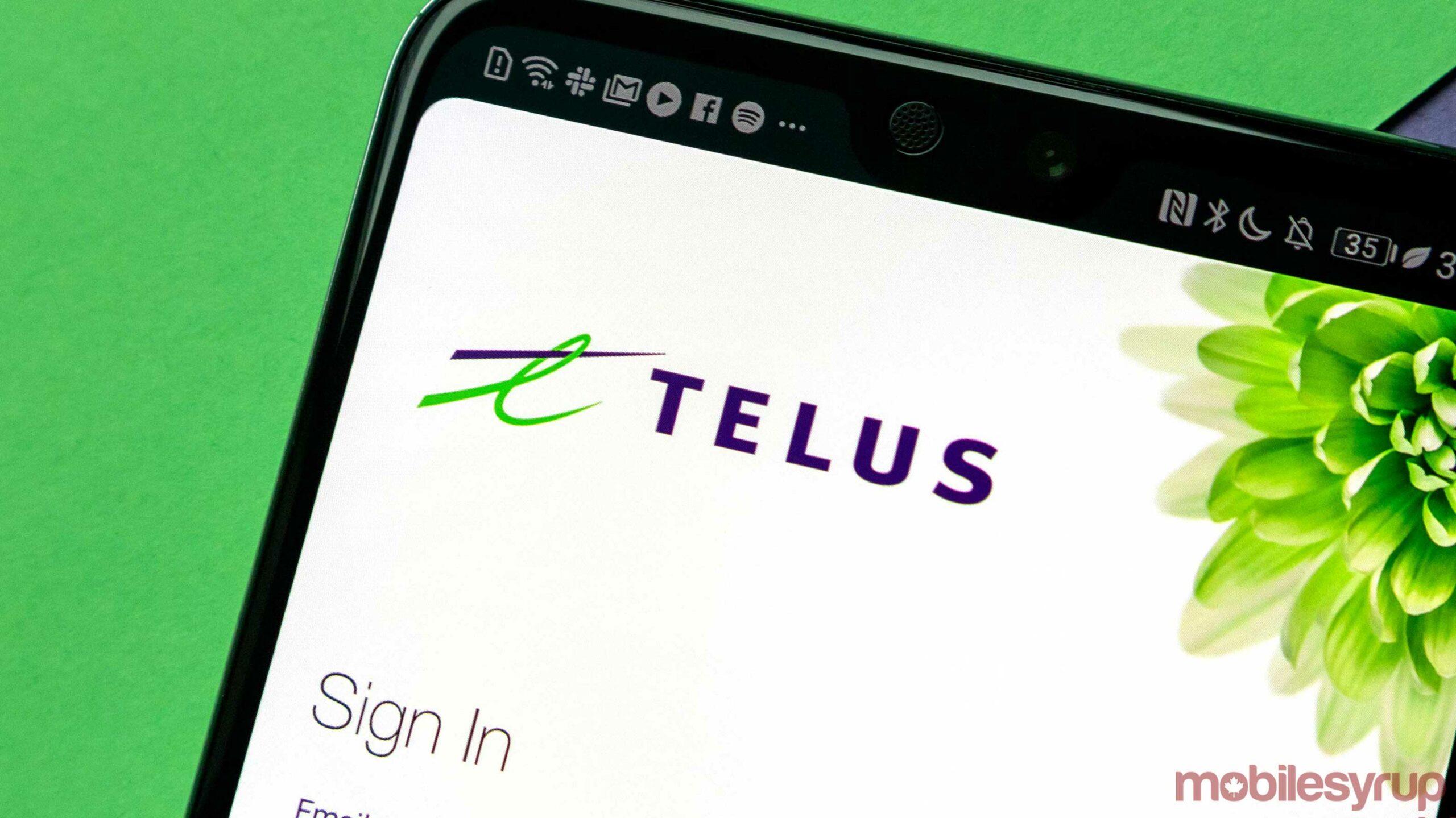 Residents and businesses in Drayton Valley, Alberta will now be able to access Telus’ 5G network.

This latest expansion of Telus’s 5G services is part of a $14.5 billion investment aimed at expanding the national carrier’s network in Alberta.

Other Albertan cities to recently gain access to Telus’ 5G network — which hits speeds up to 1.7 Gbps — include Medicine Hat and Brooks on August 17.

A similar $13 billion investment from Telus, this time in British Columbia, resulted in Quesnel, BC getting 5G network service as of August 18.

According to a recent press release, Telus has invested “nearly $240 billion nationally in network infrastructure, operations and spectrum across Canada,” and claims over 70 percent of the country will have access to its 5G network by the end of 2021.