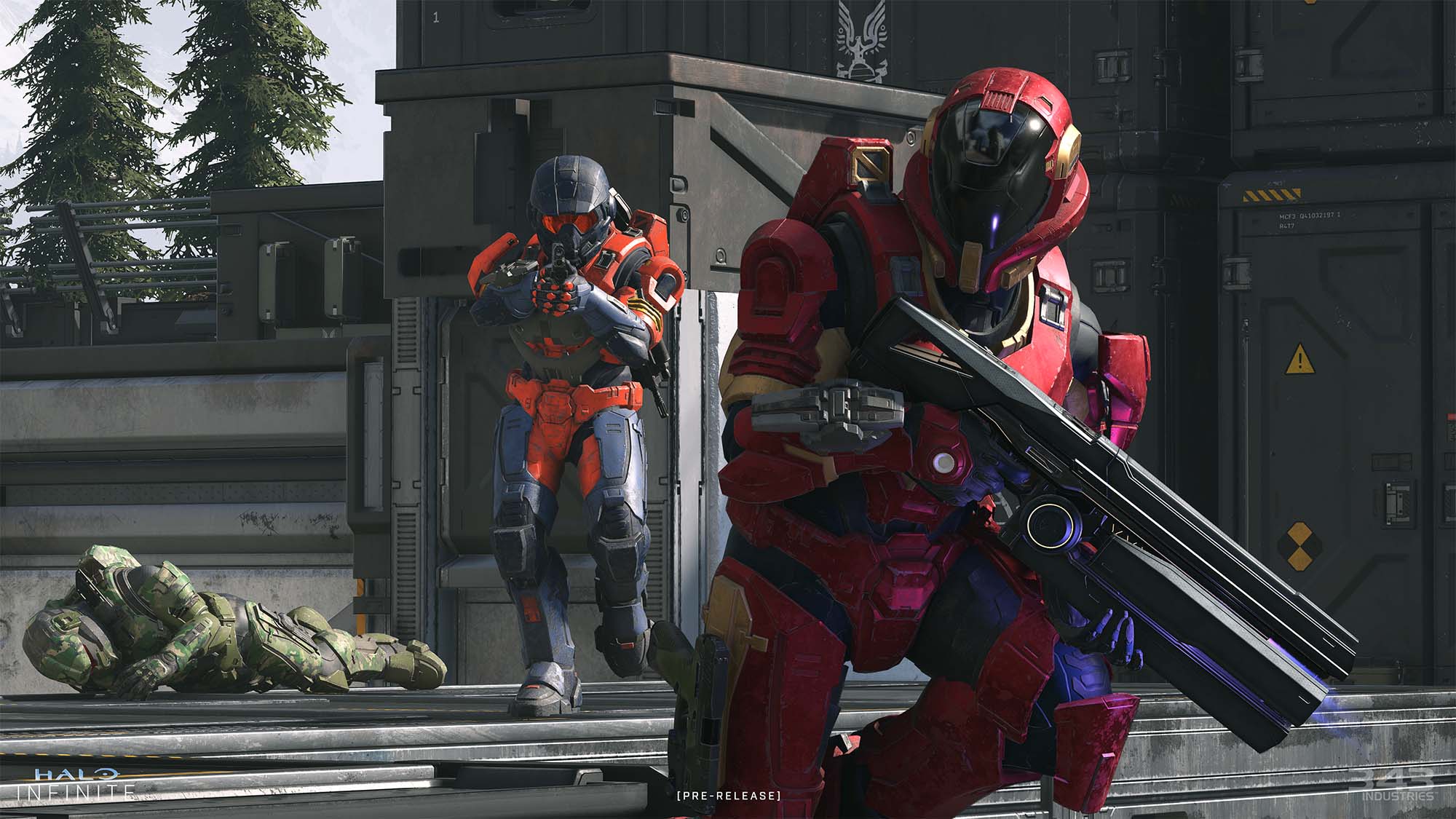 It seems 343 Industries couldn’t get all of Halo Infinite‘s new features ready for the game’s fall release window.

The developer has confirmed that the game won’t feature campaign co-op or custom Forge multiplayer maps at launch.

“When we looked at these two experiences — campaign co-op and Forge — we made the determination [that] they’re just not ready,” said Joseph Staten, the head of creative at Halo Infinite, in a recent video. “So we’re going to keep campaign co-op and Forge in the oven for a little bit longer. When they’re ready, we’re going to release them as part of our seasonal roadmap next year.”

Staten also goes on to say that the studio will be talking about Halo Infinite‘s “actual release date very soon.”

Halo Infinite was originally scheduled to release alongside the Xbox Series X and Series S back in 2020 but was delayed until 2021 following fan complaints surrounding its visuals. Staten, who played a significant role in developing the original iconic Halo trilogy, was brought on to push the title through its final year of development.

While Halo Infinite‘s development has reportedly been turbulent, I was very impressed with the game’s recent technical preview. While the brief preview only offered a glimpse at the title, it felt like a throwback to classic Halo combat, emphasizing close-quarters battles and ample use of grenades.

For more on Halo Infinite, check out my look at the title’s recent technical preview. Halo Infinite is set to release this fall on Xbox consoles and PC.