Pixel Adaptive Charging feature gets a little better in Android 12 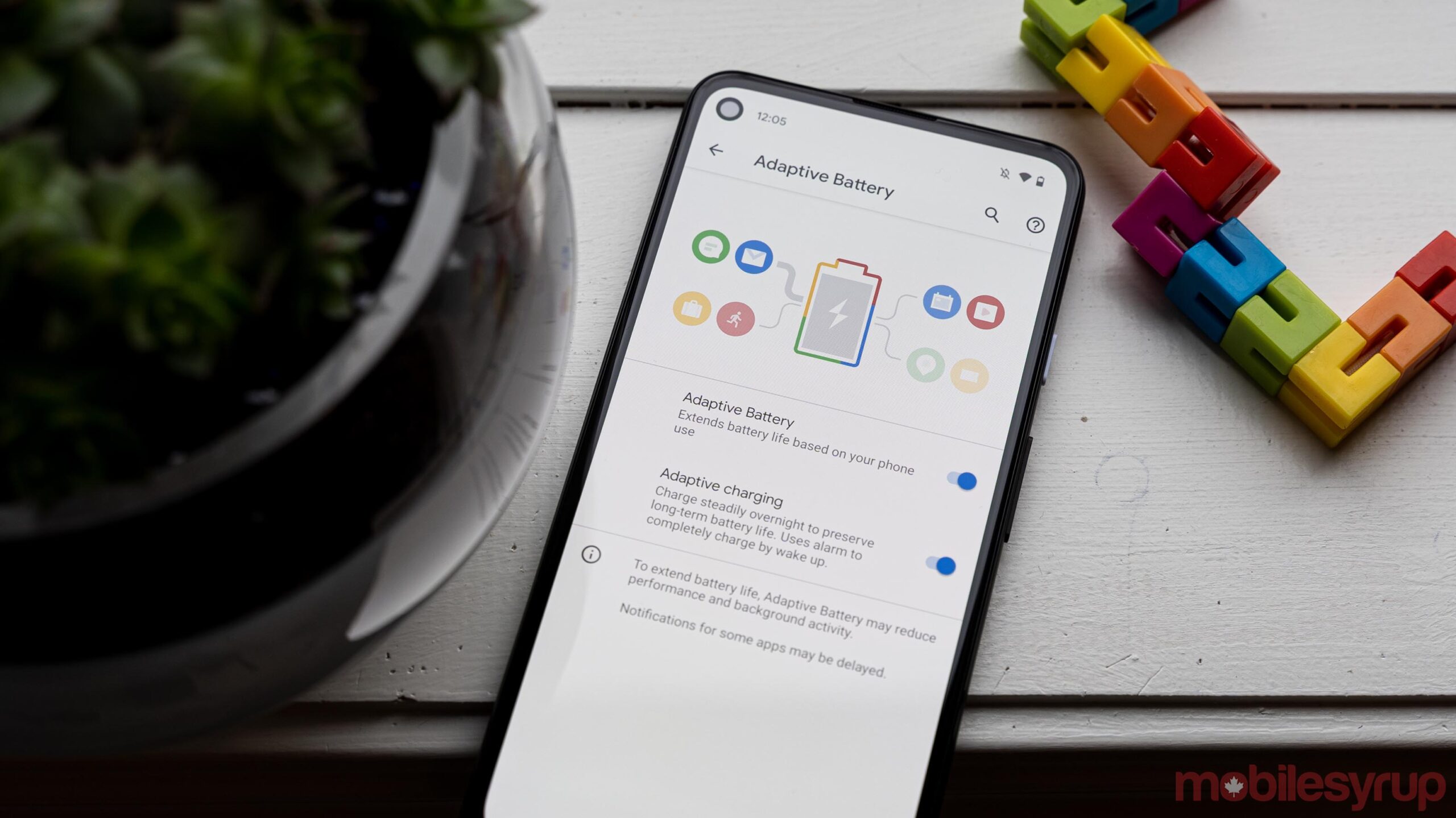 Back in December 2020, Google rolled out an ‘Adaptive Charging’ feature designed to charge Pixel phones more intelligently to help preserve battery. While a welcome feature, Adaptive Charging has its flaws — however, it appears the feature has gotten better.

As spotted by Android Police, several Reddit users report that Adaptive Charging now tops your battery up to 100 percent much closer to when your alarm goes off.

For those unfamiliar with the feature, Adaptive Charging adjusts how Pixel phones charge to reduce the amount of time the battery spends at 100 percent. For example, if you charge your phone overnight and have an alarm set for 6am, the phone will charge to about 80 percent and remain there, topping up close to when the alarm goes off. The idea was to minimize the time spent at 100 percent charge since modern lithium-ion batteries last longer the less time they spend fully charged.

Either way, it’s good to see Google making improvements, but there’s still plenty more Google can do to make Adaptive Charging better. For one, Adaptive Charging only works when an alarm is set during specific hours, which makes the feature not work for night owls or people who work nightshifts. I’ve also noticed that on my Pixel 3, Adaptive Charging seems stuck and, regardless of whether I have an alarm set, the phone won’t charge past 80 percent.