The company is looking to expand the platform beyond adult content 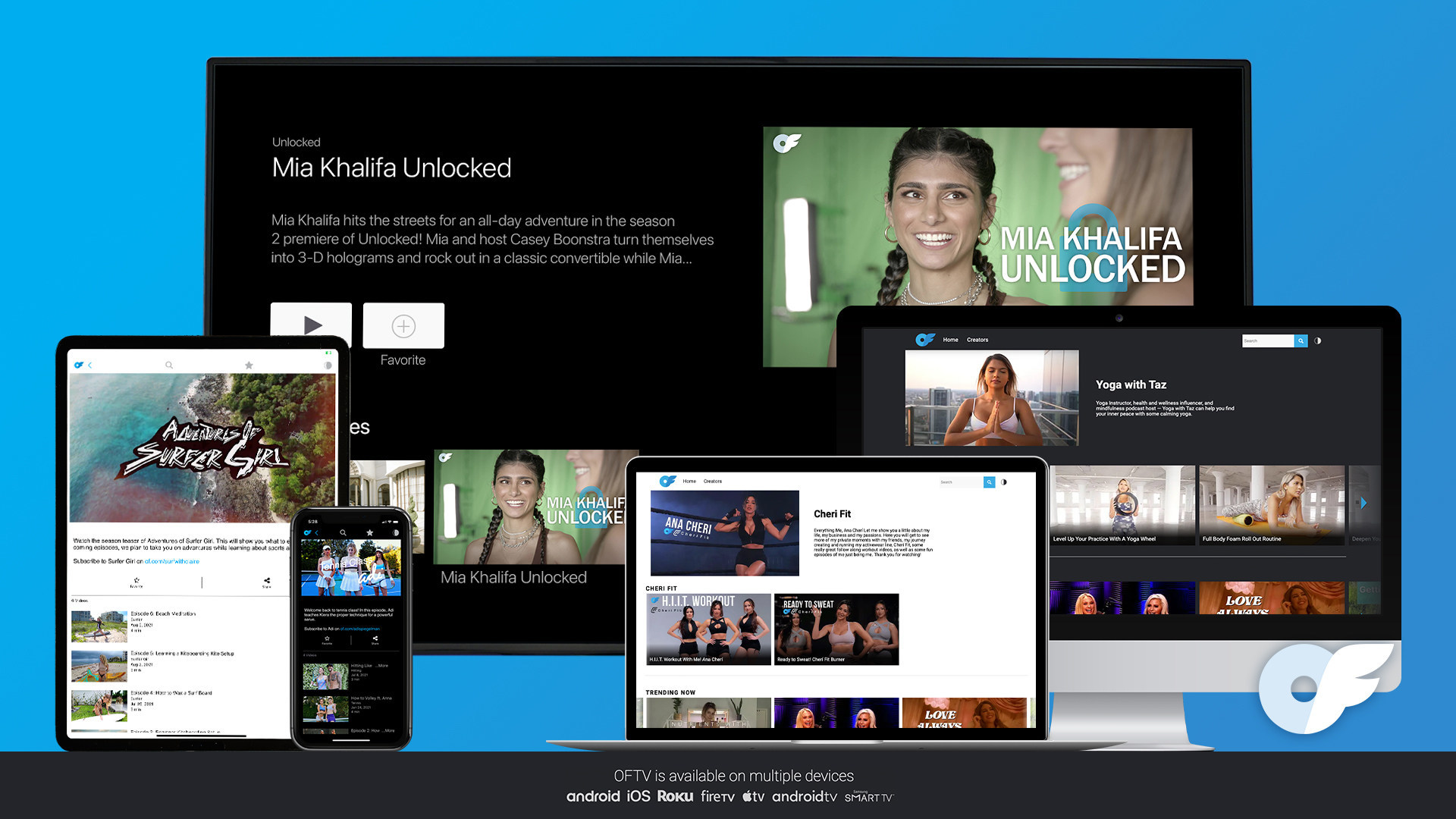 OnlyFans has rolled out a new app on iOS and Android called OFTV, which will only offer content that is strictly safe-for-work.

“OFTV provides a super convenient way for fans to watch content from favorite creators,” OnlyFans CEO Tim Stokely told Bloomberg. “There’s no adult content on OFTV. Because it’s not being monetized and there’s no direct impact on creators’ earnings, we are able to be in the app store.”

The app offers more than 800 videos with lessons on the app, such as dancing, cooking, meditation, surfing and more. Current OFTV creator channels include Cheri Fit, Yoga with Taz and Tennis Class with Adi.