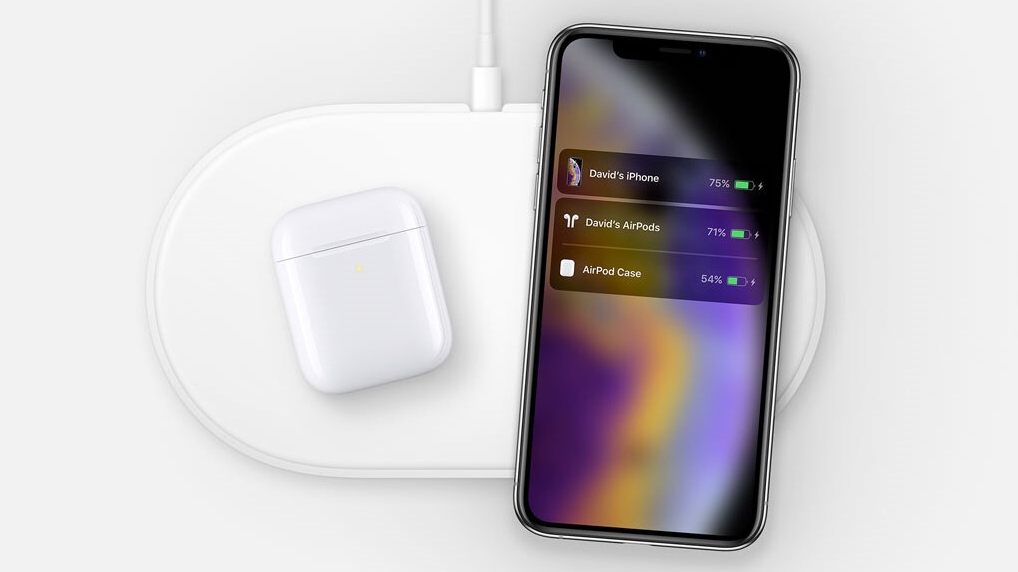 Though we’ve seen leaked images of Apple’s cancelled AirPower charging pad in the past, this is likely our best look at the fabled charging accessory yet.

In an interview with The Verge, Giulio Zompetti, a 28-year-old from Italy, explained that he purchased a prototype version of the AirPower from a “Chinese e-waste source.” The charger doesn’t feature a cover, with its several coils entirely exposed, but Zompetti says it’s weighty thanks to its heavy stainless steel build.

In the images Zompetti supplied to The Verge, you can see that the prototype AirPower features 22 coils on the front and 22 controller circuits on the rear. He goes on to say that this prototype requires an iPhone with specific hardware (which he also purchased) for its charging coils to work, but that he was eventually able to get it to work properly.

Zompetti says he’s been collecting rare tech devices since March 2018, including a prototype of the first Apple Watch.

For context, Apple officially cancelled the AirPower back in March 2019 after revealing it alongside the iPhone X in 2017, stating that it experienced difficulties getting the charger to meet its high standards. Since its cancellation, companies like Nomad have picked up the mantle of charge-any-device-anywhere with the Base Station Pro and its FreePower technology.

According to Bloomberg’s Mark Gurman, Apple is reportedly still looking into an AirPower-like charging device.