Armature's latest game lets you explore one family man's past, present and future to great effect 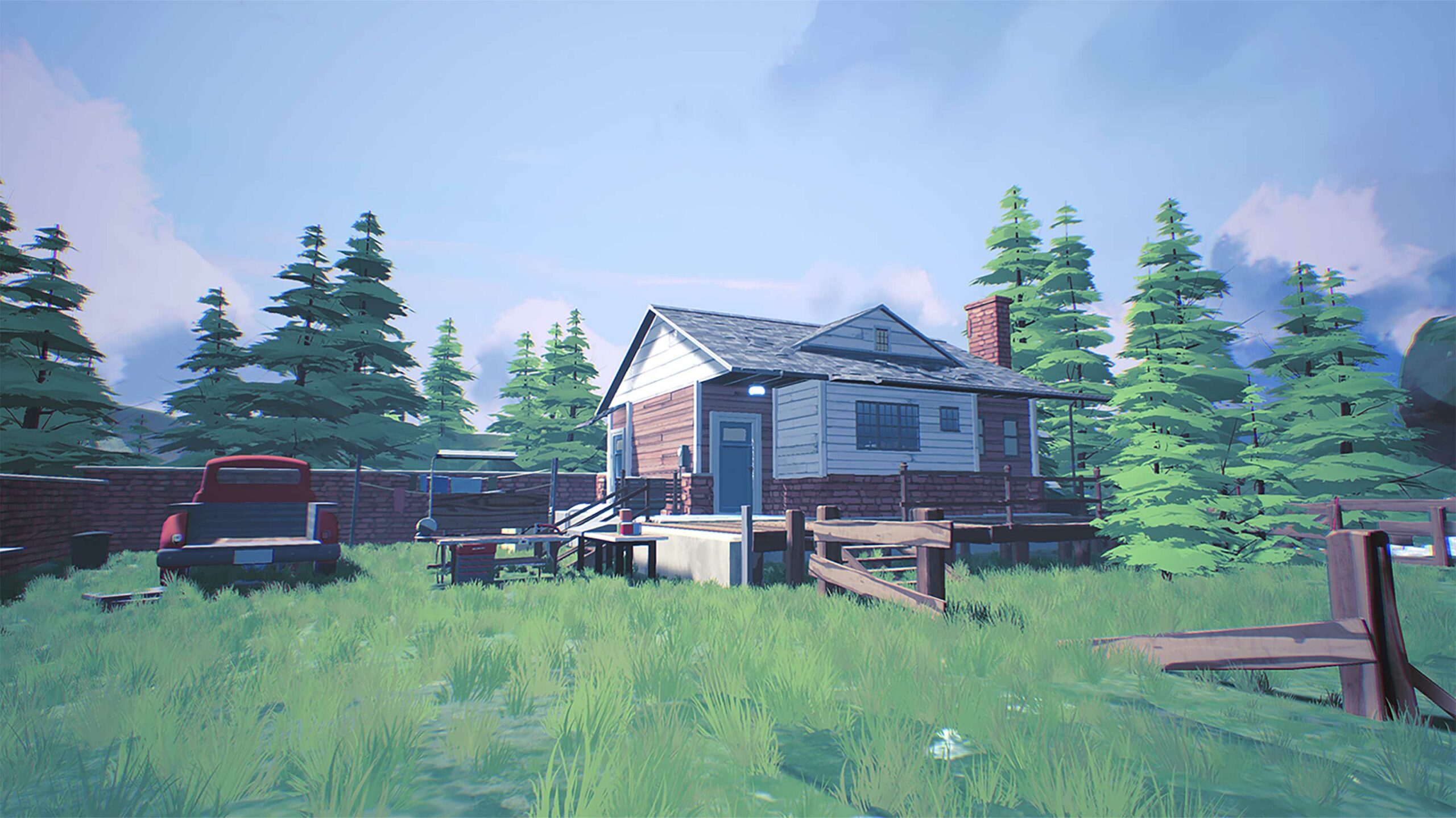 I’m a sucker for games like Where the Heart Leads.

A middle-aged man falls into a hole and awakens in a strange dream-like place in which he relives — and can make changes to — his entire life? Sign me up.

By and large, developer Armature makes the most of this setup to tell an emotional and introspective story about life. Right off the bat, I took quite a liking to protagonist Whit. He’s got that ‘cool laid-back dad’ vibe to him, and seeing the cause for his tumble — him trying to save the family dog — gets you quickly invested in his journey to return home.

Of course, it’s never that simple. To do that, he’ll need to go through different times in his life — his past, present and future — and make choices that shape its trajectory. It’s a fascinating premise — if events had played out differently, what direction might your life have taken? What relationship would you have had with your father? Mother? Brother? Then-girlfriend? Neighbour? Where the Heart Leads offers hundreds of choices based on your interactions with people, and this leads to dozens of endings. All the while, a simple watercolour aesthetic and sweet, low-key soundtrack give the game an endearingly quaint feel. 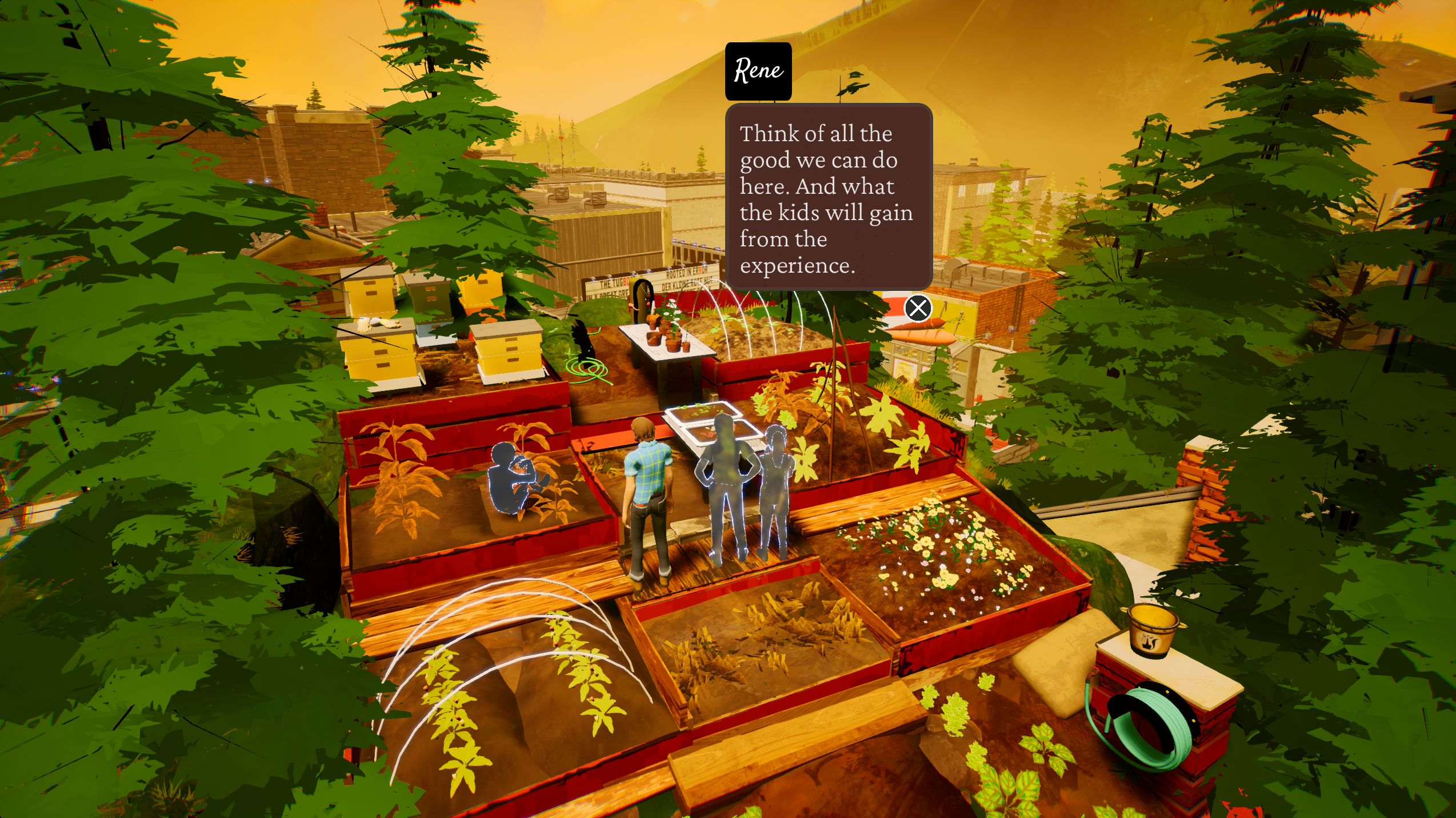 This is one of the kinds of stories I love the most — small-scale but deeply personal stakes for the main character. Well-written dialogue helps sell Whit’s experiences, such as insisting on helping out his overworked, independent girlfriend Rene or encouraging his headstrong brother Sege to pursue his dreams against their parents’ wishes. You’ll then be able to see how these choices affect Whit’s relationships going forward, which makes them feel meaningful.

To add to the game’s small-town feel, Armature also encourages you to speak to less important non-player characters, like Rene’s father who’s butting heads with Whit’s father. These are often interesting and help flesh out the world, even if they’re not as directly related to Whit’s core journey. 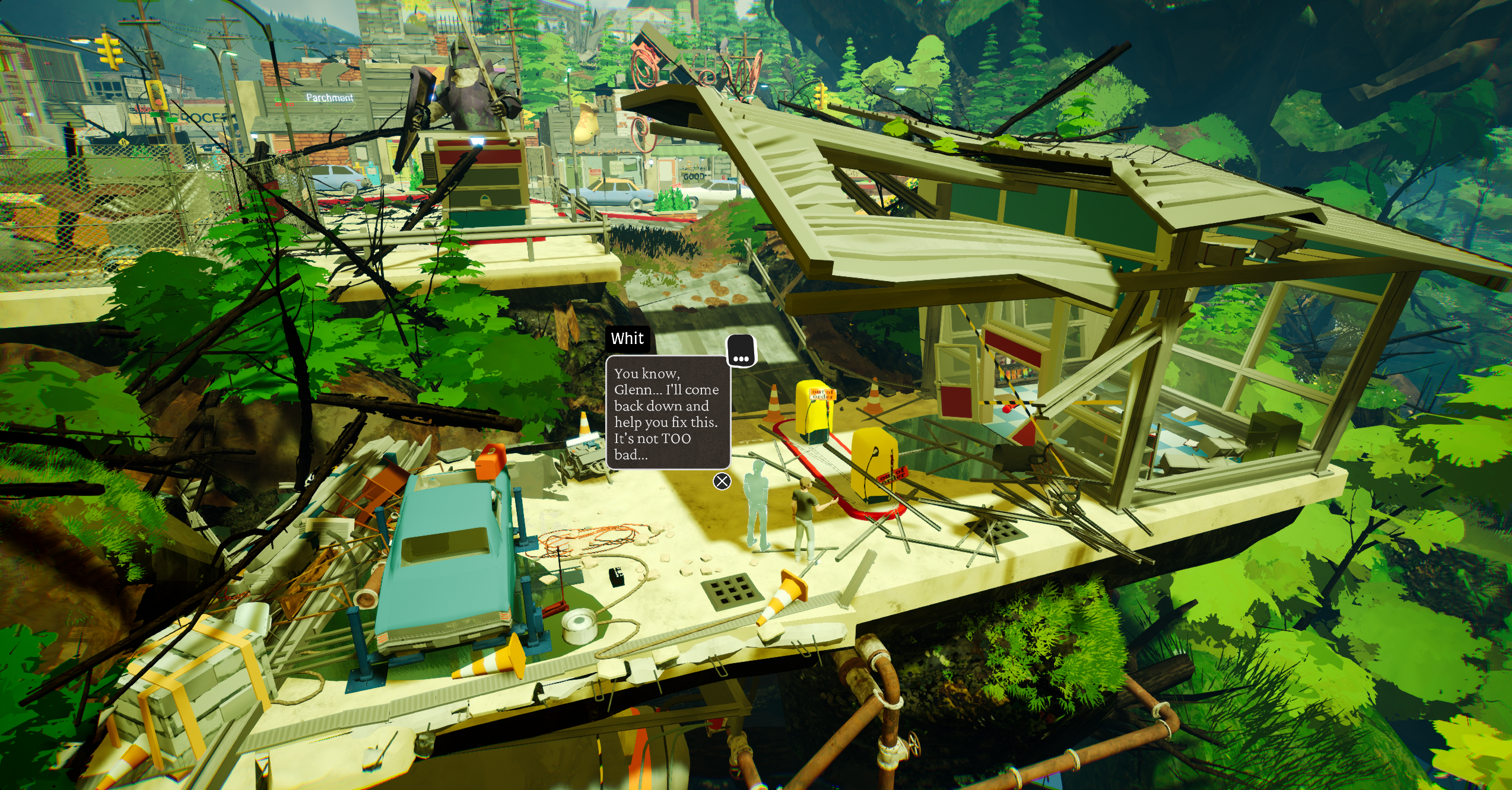 Where the game suffers most, though, is in its structure. On paper, dividing the game into sections based on different parts of Whit’s life is a smart approach, but the pacing feels off in practice. Some areas, like the early farm chapter, are overly long, particularly with a prolonged tractor repairing bit. Meanwhile, later sections could have used more time to breathe.

The game’s isometric perspective is also often at odds with the camera, getting caught in different parts of the environment, like trees or houses. While this appears to be a stylistic choice on Armature’s part to giving you a wider look at a given area, the execution is somewhat lacking.

These issues are fairly minor, though. Overall, Where the Heart Leads makes for a thoroughly memorable experience thanks to its thought-provoking narrative, and it’s absolutely worth checking out if you’re into these kinds of story-driven games.

Where the Heart Leads is available for $33.49 on PlayStation 4 and PS5 via backward compatibility.