Get ready to see some foldables 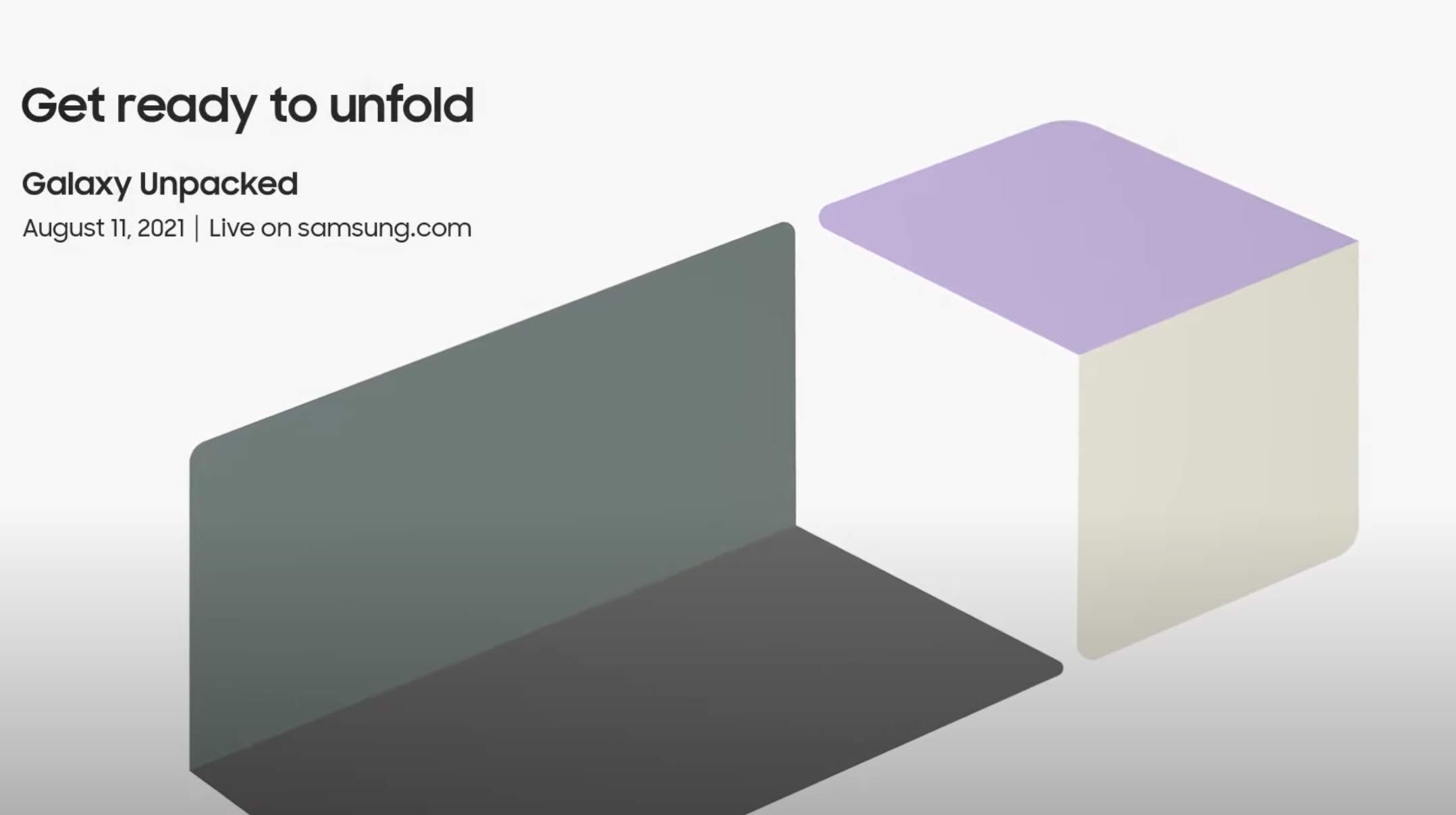 Samsung has finally revealed the date for its next Unpacked, August 11th at 10am ET. Now, this is something we all pretty much knew because of previous leaks.

The invitation for the event is “Galaxy Unpacked: Get ready to unfold,” so for those who had their doubts about Samsung unveiling new foldables at the event, you were wrong.

Follow MobileSyrup for all the Canadian-specific news from the event.