This is likely everything we'll see at Samsung's August unpacked event 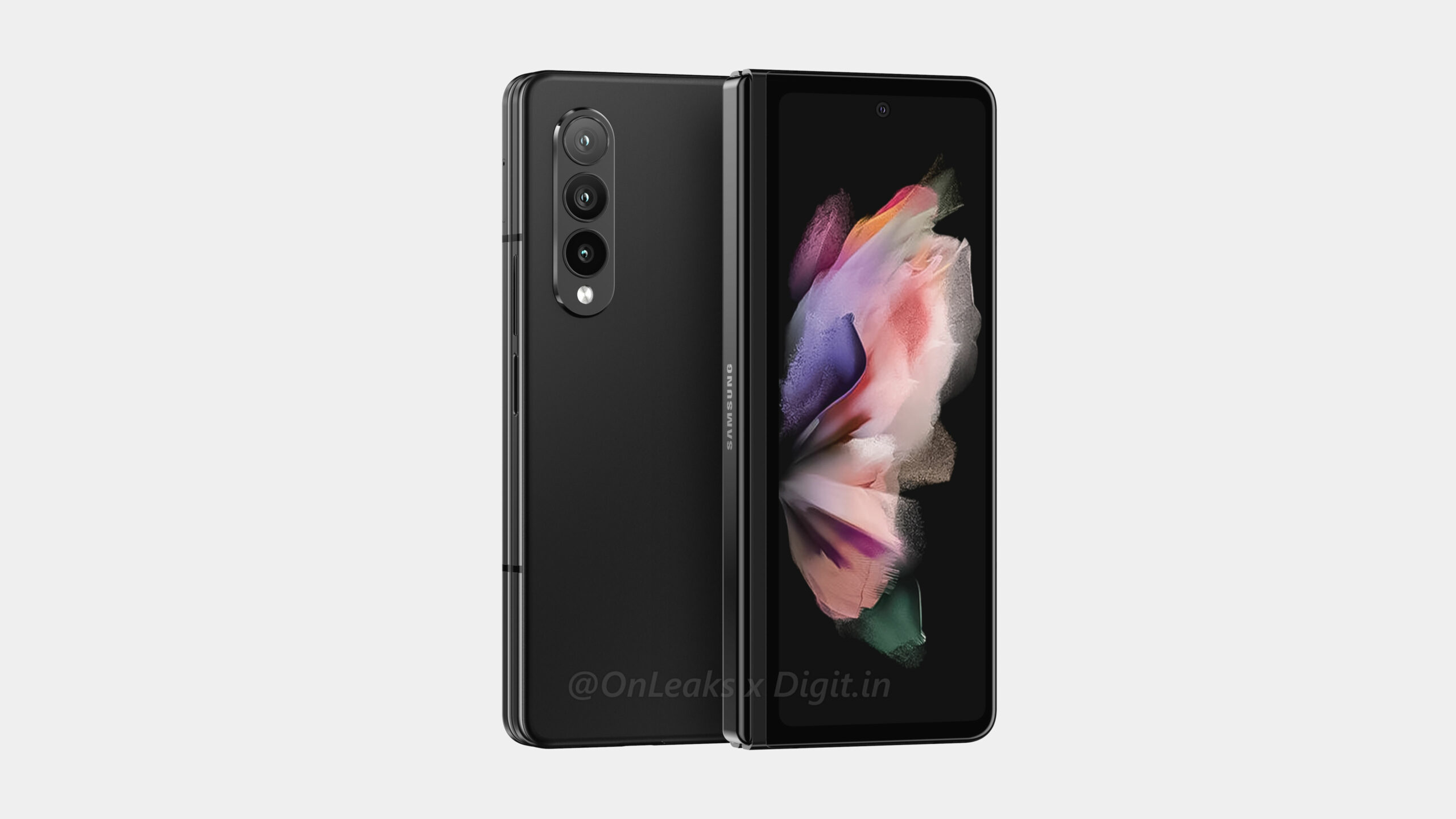 Following a seemingly never-ending stream of rumours, often-reliable leaker Evan Blass has revealed nearly everything we can expect to see at Samsung’s upcoming August Unpacked event.

Below are all of the devices expected to be shown off during Samsung’s rumoured August 11th Unpacked event:

Despite looking very legitimate, it’s important to keep in mind that these are just leaks and that Samsung hasn’t confirmed any of the above devices yet.

That said, a lot of the images back up previously leaked renders we’ve seen of Samsung’s upcoming foldable smartphones, particularly the Galaxy Z Fold 3 and Z Flip 3.

According to previous rumours, the Z Fold 3 features a 7.5-inch AMOLED inner display with a 120Hz refresh rate and an in-display selfie camera, while the cover screen offers a 6.2-inch display.

The Z Flip 3 reportedly sports a 6.7-inch internal display with a 25:9 aspect ratio and a larger 1.9-inch outer display.

MobileSyrup will have all the news from Samsung’s upcoming August Unpacked event next month.