Head in the clouds? Or the future of computing? 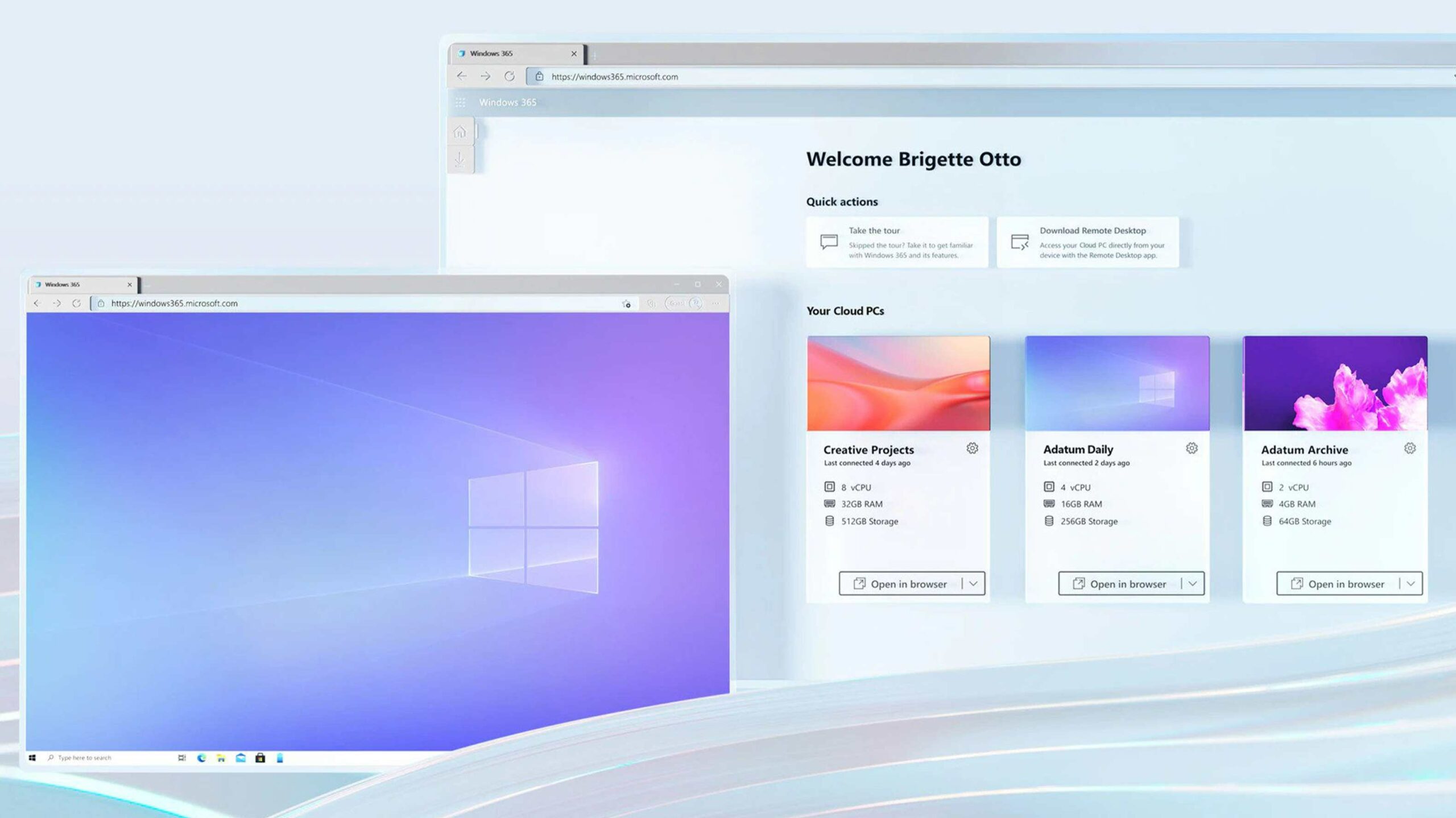 Microsoft has launched a new enterprise tool called Windows 365 that allows users to stream Windows 10 or 11 over the internet.

This system works similarly to services like Stadia or XCloud by allowing users to tap into the processing power of a better PC in a server farm over the internet. This eliminates the need for a beefy PC or console at home. This system works well because gaming-capable systems are expensive.

Microsoft hopes to leverage that same cost-effectiveness to outfit corporate workers with a similar server-based PC experience it’s calling the ‘Cloud PC.’ This should work well since it’s also expensive to outfit a corporate workforce with computers to work in an office and work from home. The Cloud PC should also benefit Microsoft by selling subscriptions for the service.

It allows workers to log into their PC from anywhere. The Microsoft announcement video even shows users accessing it through a smartphone. This also means you can access your work PC from either a company-owned computer or your own.

The first Cloud PC for every organization on the planet. https://t.co/OdJEr3DApx #Windows365 pic.twitter.com/8poKUWqZPP

This isn’t the first service of this kind. For example, platforms like Shadow have been running a similar operation for a few years, but Microsoft’s approach may be especially tempting to companies now that workers expect some sort of hybrid work model as the pandemic cools off in Canada and the rest of North America.

Windows 365 is also tempting since it incorporates into the existing Microsoft IT system. This allows the IT department to control how much power each system gets since it’s all feeding from the cloud (aka a server somewhere). This should keep older systems running longer.

Since this only works with an internet connection, it will be interesting to see how workers react to using it. Given a big name like Microsoft is getting into the Cloud PC game, I’d expect competition in the space to heat up, which leaves me with the hypothetical question — in like 10 years, is everything just going to be cloud-based?

Windows 365 arrives for businesses on Aug 2nd, 2021. Windows 11 will be available on it later this year.