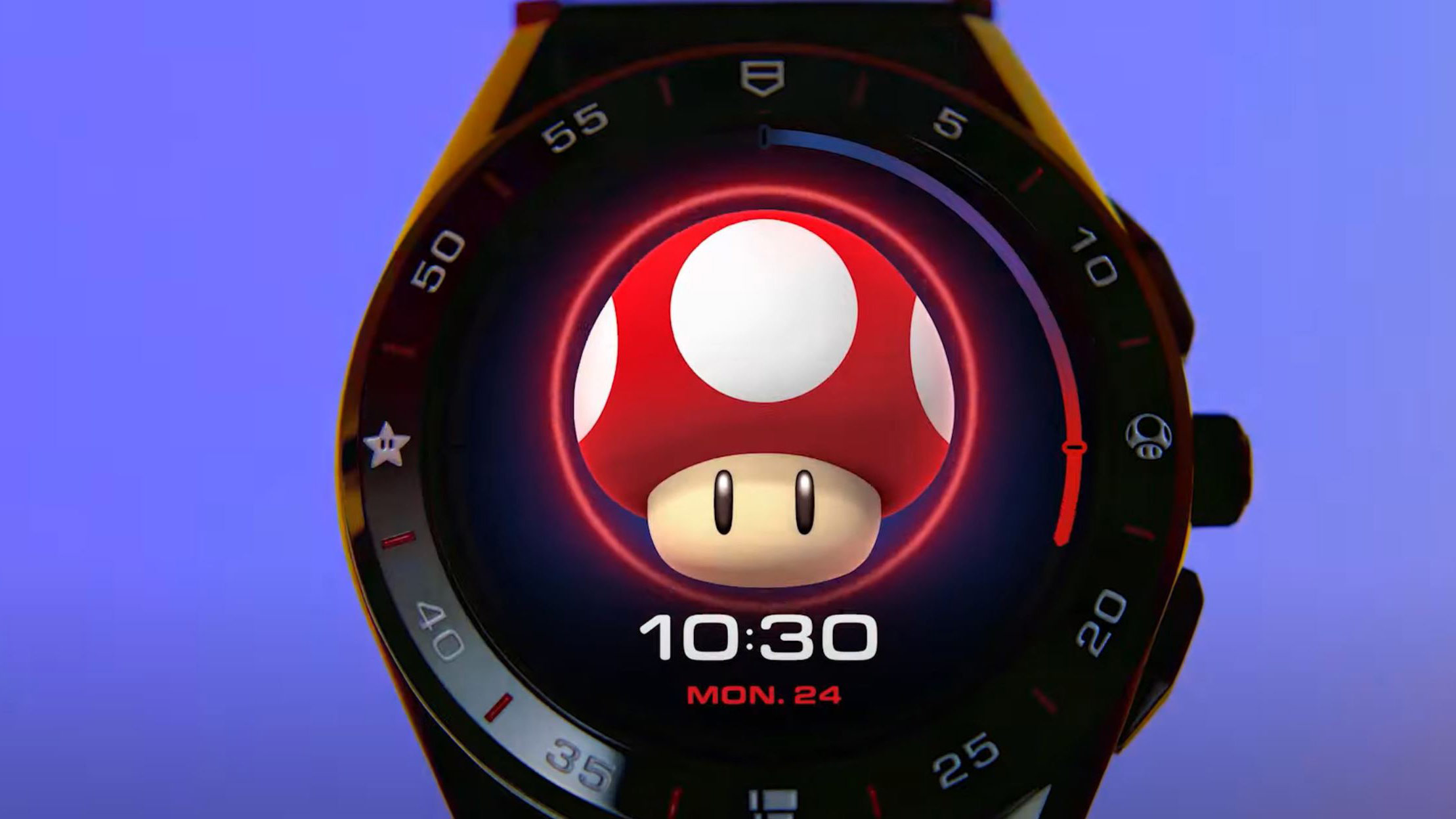 Tag Heuer’s watch releases on July 15th for a pricey $2,150 USD (roughly $2,681 CAD), which, surprisingly, matches the cost of the Watch company’s other Connected series devices. However, at least this one features have Mario as its main selling point.

According to Tag Heuer, Mario’s “upbeat and active personality will encourage wearers of this smartwatch to enjoy moving too.” The watch’s dial shifts to be more animated and livelier as the wearer becomes increasingly active. Additionally, the watch features rewards, with more animations appearing as you hit 25, 50, 75 and 100 percent of your step target.

Tag Heuer is only making 2,000 models of the wearable, which will only be available in some of its boutique stores and websites in specific regions.

It’s worth noting that while Tag Heuer’s American website offers a countdown until the beginning of the sale of the Mario edition smartwatch, the company’s Canadian website doesn’t feature the same timer. It only allows users to register for more information regarding the watch. With this in mind, it’s unclear if the Mario Tag Heuer watch will also launch in Canada on July 15th.