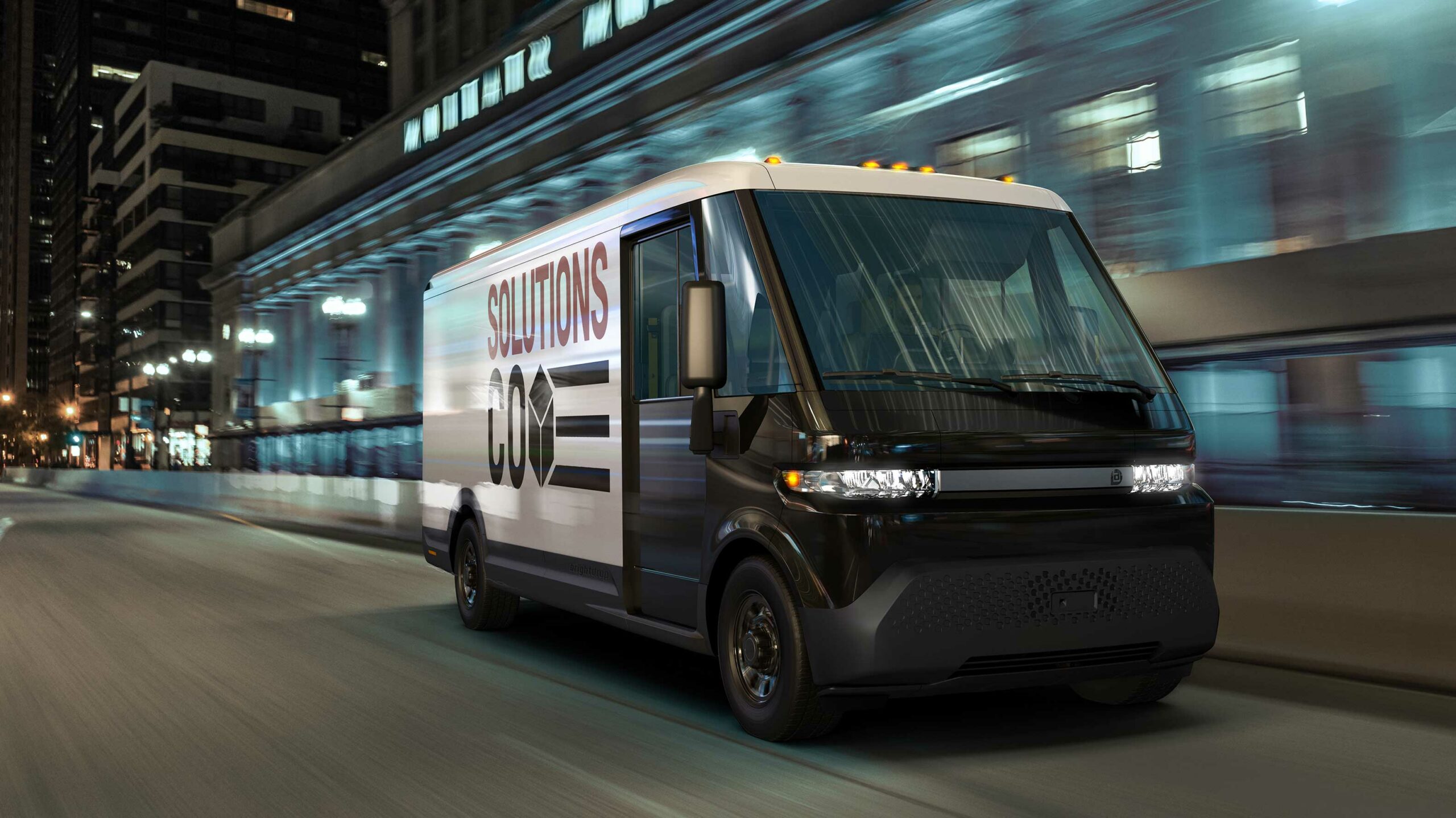 GM still plans to build its electric BrightDrop delivery vans in Canada next year. Still, the automaker is getting so many orders that it needs to start developing them with a German partner to keep up with demand.

As governments and companies push to lower their greenhouse emissions, electric delivery vehicles like these have become highly sought after, explains a Reuters report. Specifically, GM needs to jumpstart the BrightDrop vans to keep up with orders from FedEx.

When GM announced BrightDrop, it showed off a van called the EV600 and a smaller warehouse-based robot called the EP1. The van is to be built at the CAMI plant in Ingersoll, Ontario, after its ramps down Equinox production and retools it for the EV. This new accelerated plan is only to jumpstart the van’s production, not to usurp it.

A union representative told Reuters that GM “just wants to get them going” since “the orders are coming in so strong.” The Ontario CAMI plant will be re-purposed to build the vans at some point in 2022, with full-scale production ramping up in 2023-24.

The company plans to build 500 EV600 vans in Michigan beginning in October 2021.