The Witcher: Monster Slayer launches on iOS, Android on July 21 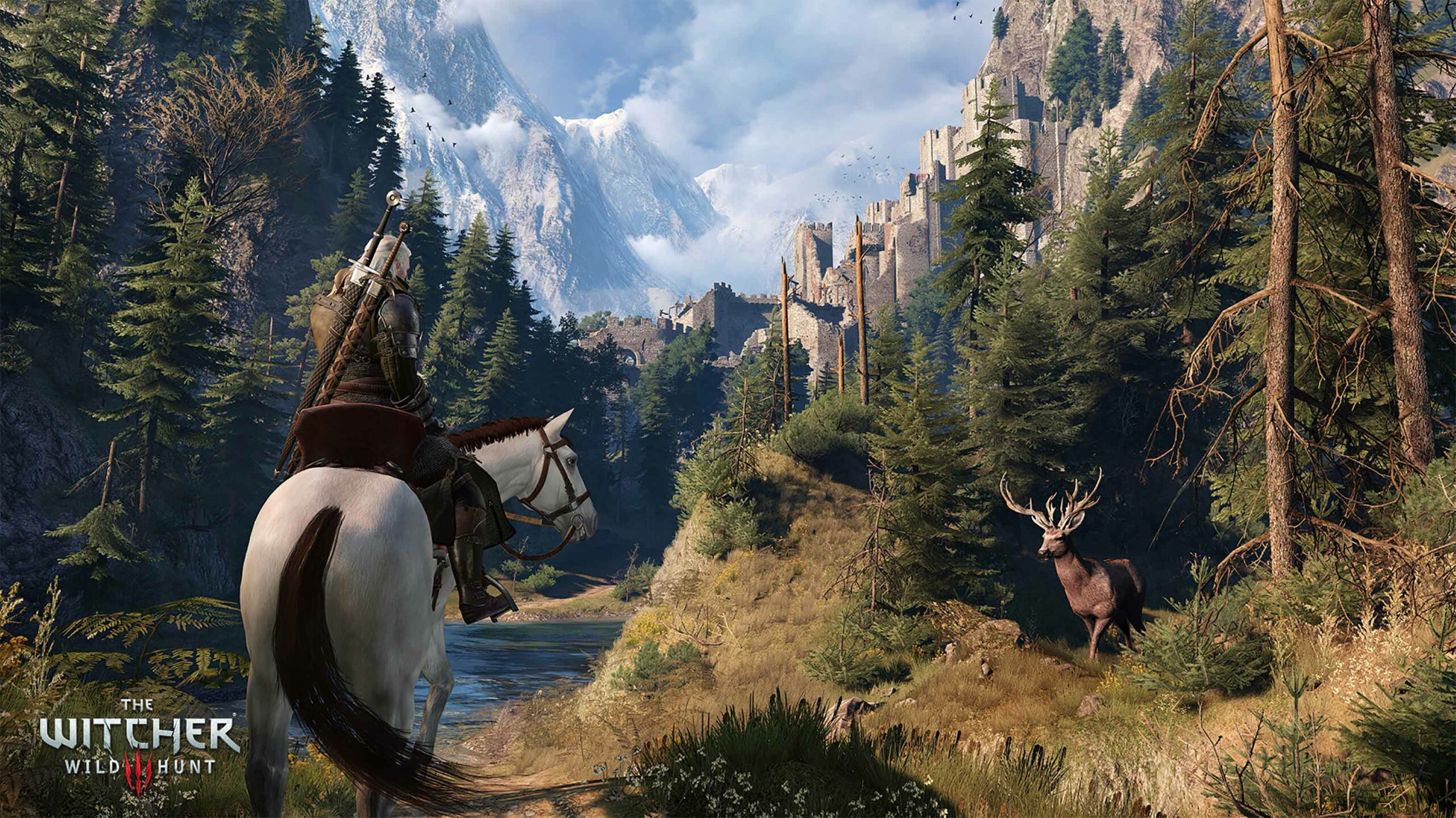 The Witcher: Monster Slayer finally has a release date for Android and iOS: July 21st.

The Pokémon Go-style mobile game will have players hunting for augmented reality (AR) monsters in real-world spaces, completing quests and more. Made by Spokko, the game is based on the popular Witcher books and games. Back in April, Spokko ran a limited early access for Android users.

Prepare your phones for the worldwide premiere of The Witcher: Monster Slayer — coming to iOS and Android for free on July 21st!

Starting July 21st, anyone with a supported Android or iOS device will be able to download the game for free. Android users can pre-register on the Play Store. At the time of writing, Apple’s App Store didn’t list the game yet.

Interestingly, the game takes place before Geralt of Rivia’s time, which means players won’t need a knowledge of the books, games or the Netflix adaptation to play. That should help keep the game accessible, which will integral to building a larger player base.

Those interested can pre-register on the Google Play Store page here.