The PSP originally released way back in 2005 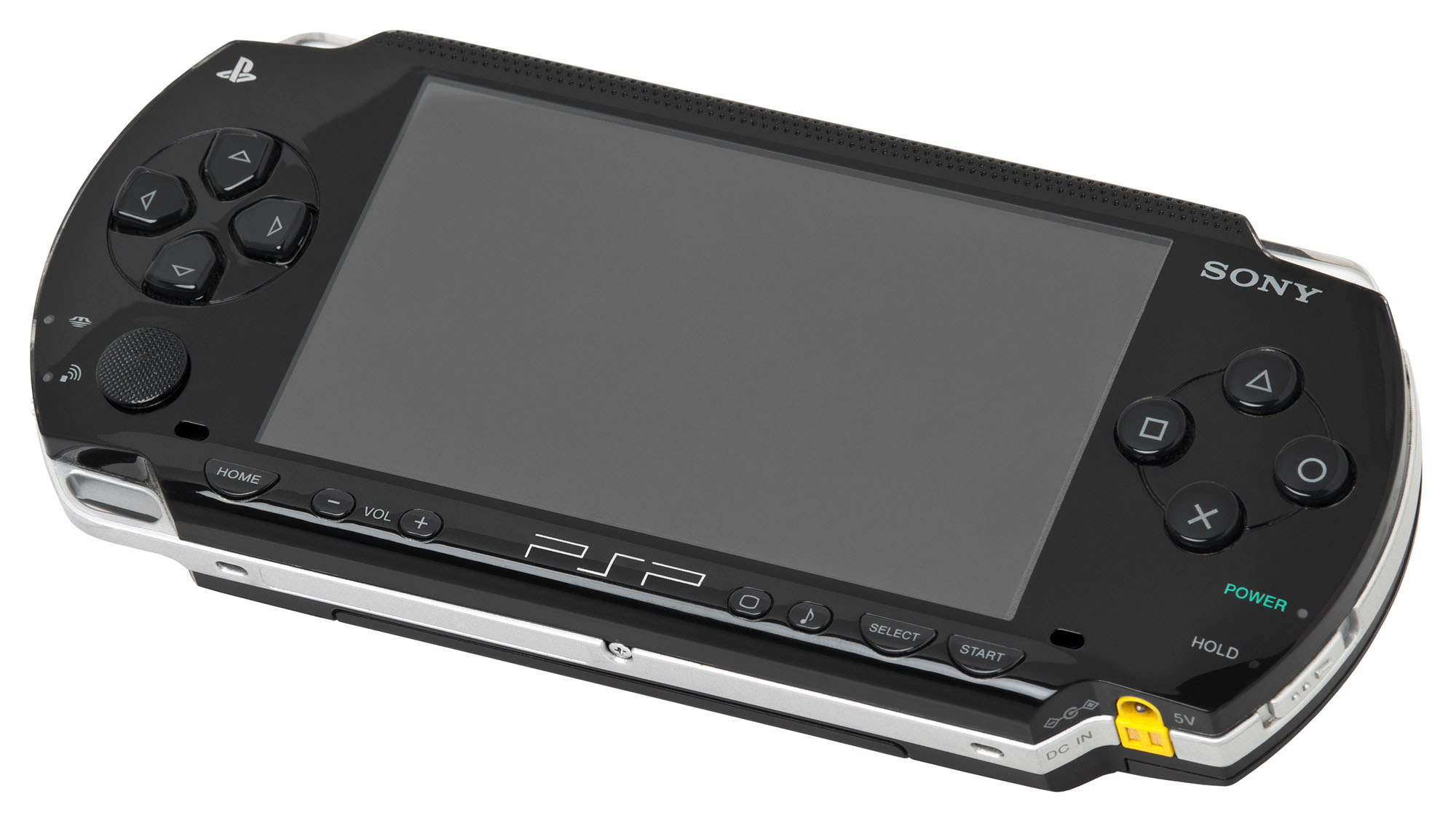 It looks like digital PSP games won’t be disappearing any time soon.

When Sony reversed its plans to close the PlayStation 3 and PS Vita storefronts back in April, the company also confirmed it would still shut down its PSP game store on July 2nd, 2021. This meant that if you purchased a PSP game digitally, you wouldn’t be able to download it again after this date.

However, according to a post on Sony’s U.S. website first uncovered by Kotaku, that doesn’t seem to be the case anymore. While the PSP store shut down back in 2016, you could still download games for Sony’s now retro handheld through the PS3 and Vita storefronts. With those stores staying open, you’ll also still be able to download PSP games, though there will be a few restrictions.

Sony says you won’t be able to search for PSP games within the store or make in-game purchases.

In April 19th blog post, Jim Ryan, the CEO of Sony Interactive Entertainment, said, “Upon further reflection, however, it’s clear that we made the wrong decision here,” regarding the company’s earlier plans to close the PS3 and Vita digital stores.

“So today I’m happy to say that we will be keeping the PlayStation Store operational for PS3 and PS Vita devices. PSP commerce functionality will retire on July 2, 2021 as planned.”

Though there aren’t likely many people out there still playing PSP games, this is definitely a win for video game preservation, especially given that 35 digital-only PSP games would be gone forever with this change. Sony’s PSP was originally released back in 2005 as the company’s answer to Nintendo’s DS.