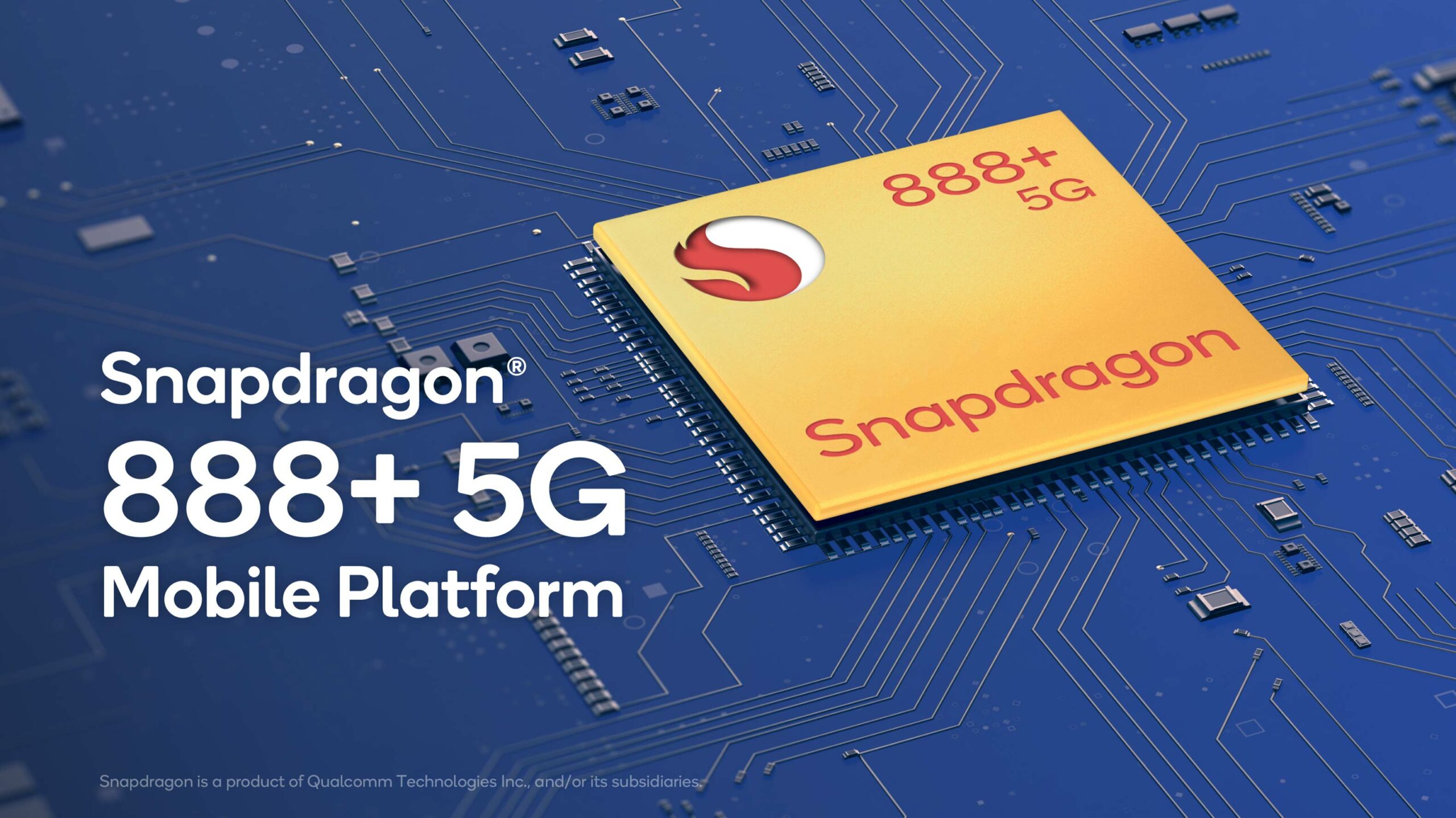 Qualcomm kicked off Mobile World Congress 2021 (MWC) with a few announcements. Perhaps the most exciting was the new Snapdragon 888 Plus 5G Mobile Platform, a follow-up to the Snapdragon 888.

The new 888 Plus sports an increased clock speed of up to 3.0GHz on the Kryo 680 Prime CPU as well as the 6th Gen Qualcomm AI Engine boasting up to 32 TOPS of AI performance, an over 20 percent improvement. Beyond the boosted clock speed and AI Engine, there’s really not a huge difference between the Snapdragon 888 Plus and 888.

Qualcomm expects commercial devices using the 888 Plus to be announced starting in Q3 2021. Those interested can learn more about the new Snapdragon chipset here.

Along with the Snapdragon 888 Plus announcement, Qualcomm also talked 5G at MWC. That included getting over 35 to commit to supporting 5G mmWave in collaboration with Qualcomm. The list included several phone manufacturers, including Samsung, HMD Global, Motorola and more, as well as carriers and other telecom companies.

None of the major Canadian players were on the list, which isn’t much of a surprise. Current 5G offerings in Canada are mostly built on 4G core, which means there aren’t many benefits for users except a small bump to speed in some cases. Further, the main focus in Canada remains mid-band 5G, also called ‘Sub-6,’ which should kick into high gear following the June spectrum auction.